Antivirus software tycoon John McAfee took his own life in prison, a preliminary post-mortem examination is reported to have shown.

The 75-year-old’s cause of death was “confirmed by various sources”, according to Spanish newspaper El Pais.

According to the same sources, McAfee left a suicide note, it added. 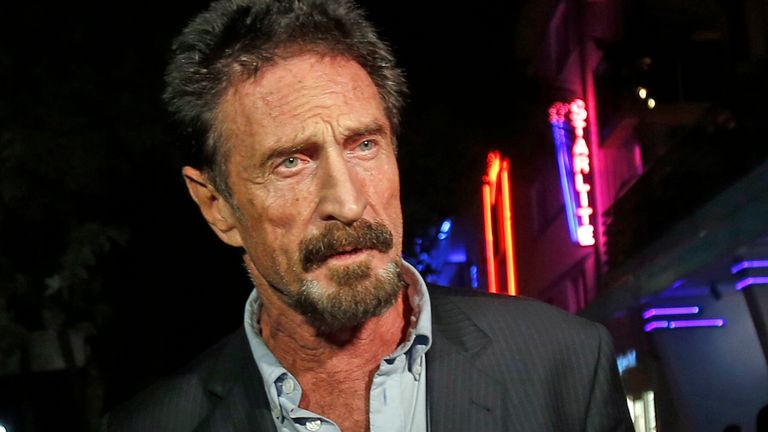 A spokesperson for Catalonia’s court system, which administers the post-mortem, told Reuters news agency they had nothing to say about the newspaper’s story.

British-born McAfee died in a Barcelona prison cell where he was awaiting extradition to the United States.

Mr Villalba added that McAfee’s widow had asked him to request a second, independent autopsy once the results of the first had been released.

McAfee was arrested at Barcelona airport in October last year on a warrant issued in Tennessee for allegedly evading more than $4m (£2.87m) in taxes.

Just hours before he was found dead, Spain’s national court agreed to his extradition to America. 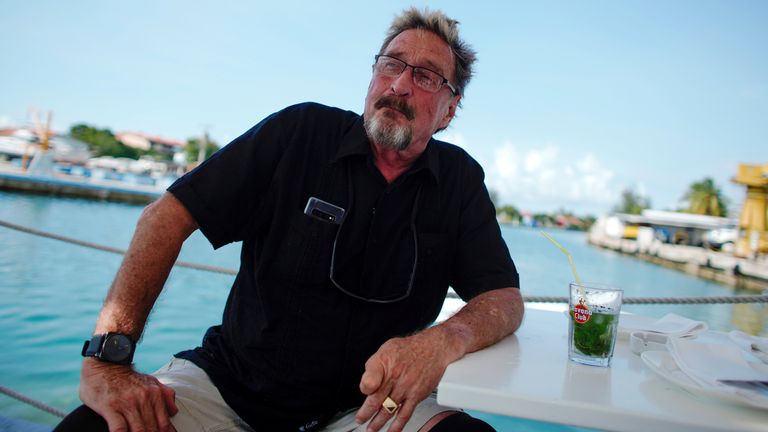 Janice McAfee, 38, has said her husband was not suicidal when she last spoke to him – hours before he was found dead in Brians 2 prison.

“His last words to me were, ‘I love you and I will call you in the evening’,” she said.

“Those words are not words of somebody who is suicidal.”

Regarding the decision to extradite her husband, Mrs McAfee said: “We were prepared for that decision and had a plan of action already in place to appeal that decision.

“I blame the US authorities for this tragedy. Because of these politically motivated charges against him my husband is now dead.”

Mrs McAfee was the tycoon’s third wife. He met her in 2012 and they married a year later.