In an interview with Forbes magazine the billionaire entertainer said ‘it’s time’ and he will run as an independent. 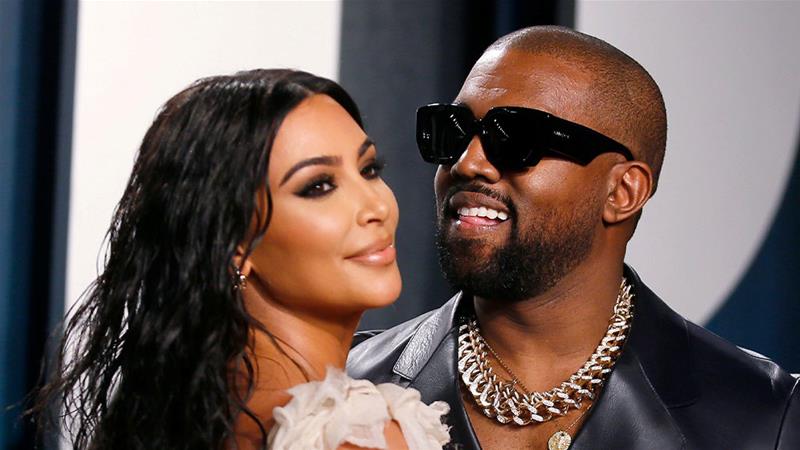 American rapper Kanye West will run for United States president as an independent in November on a Republican-leaning, pro-Black religious platform, West said in a newly published interview.

In a four-hour, rambling interview with Forbes magazine excerpted on Wednesday, the billionaire entertainer said he no longer supports President Donald Trump and will mount his own campaign for president.

“God just gave me the clarity and said it’s time,” said Kanye who started a brush fire on the internet around the Fourth of July holiday by declaring to his 29.6 million followers on Twitter that he intends to run for president.

We must now realize the promise of America by trusting God, unifying our vision and building our future. I am running for president of the United States ??! #2020VISION

His campaign slogan will be “Kanye West YES” and he will run as an independent under the heading of the “Birthday Party”, West told Forbes. If it were not for Trump, West would run as a Republican.

“Trump is the closest president we’ve had in years to allowing God to still be part of the conversation,” West said but that the country is a “big mess” now.

“I don’t like that I caught wind that he hid in the bunker,” West said of Trump.

The Secret Service escorted the president and his family to a secure bunker under the White House on May 29 during clashes with protesters against the police killing of George Floyd. 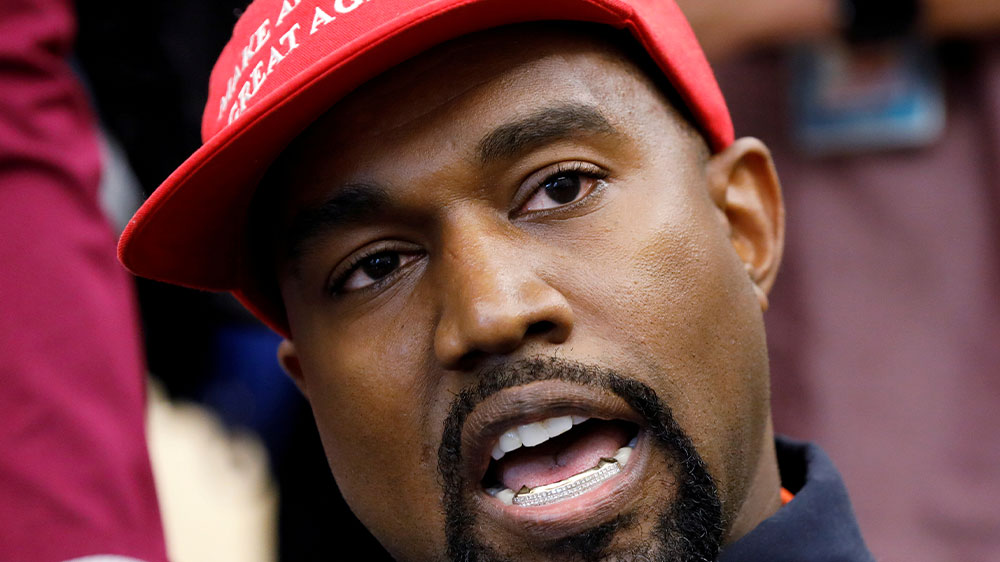 Ending police brutality is one of West’s top policy goals, he told Forbes. He’s against the death penalty, is anti-abortion, is “extremely cautious” about vaccines, wants to return prayer to public schools and has acknowledged that he is a political novice.

West said he was sick from the coronavirus in February.

West’s first supporters are his wife Kim Kardashian-West and Elon Musk, who he said has been encouraging him to run for president for years. His running mate will be Michelle Tidball, a preacher from Wyoming, according to Forbes.

“A lot of times, just like political parties they feel all Blacks have to be Democrat,” West told Forbes.

In an appearance in May on a radio show popular with African Americans, the former vice president had suggested Blacks who vote for Trump “ain’t Black”. The comment created outrage and Biden apologised.

“That is a form of racism and White supremacy and white control to say that all Black people need to be Democrat,” West said, adding he would have no problem splitting the Black vote in November’s election. 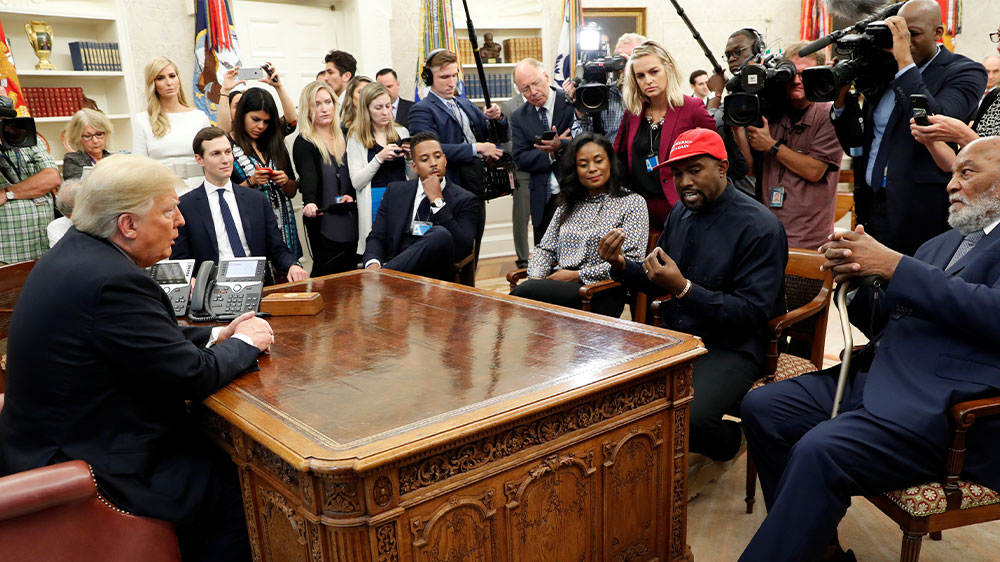 West will need to move quickly to organise a campaign team and to get his name on the ballot in all 50 states if he is to mount a credible third-party run. No independent candidate for president has ever garnered more than 13.5 percent of the national vote.

West opened up in 2019 about his struggles with bipolar disorder and mental health challenges in an interview with David Letterman.

His latest rap album, Jesus is King, his ninth, was released in October together with a concert film and distributed by Def Jam Recordings. The album made top charts in the US and internationally.

West said he would run the White House with a focus on innovation like the fictional African nation “Wakanda” in the 2019 Marvel movie, Black Panther.