The Cumbre Vieja volcano has remained silent for a second day – raising hopes its three-month eruption on the island of La Palma is coming to an end.

The island is now experiencing its longest period without tremors since the eruption began on 19 September.

Ruben Lopez, a geologist with the Spanish geographical institute, said: “We can see now that the seismicity is very weak, the deformation is zero, the tremor is zero.

“Now, with these parameters, we can see the volcano had stopped, and maybe we could start to see the end of the La Palma volcanic eruption.” 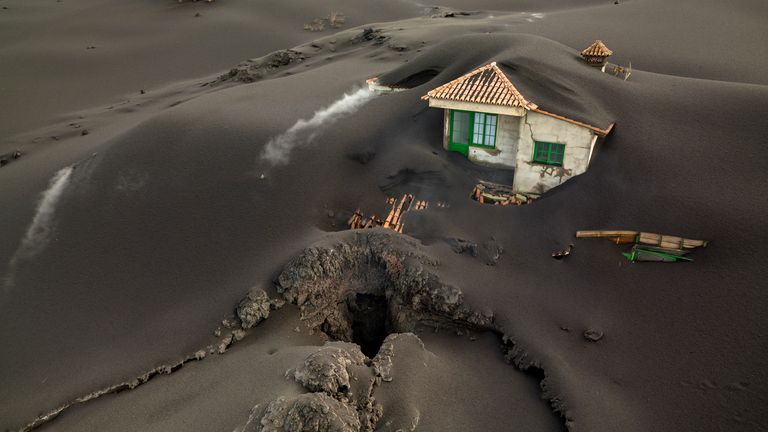 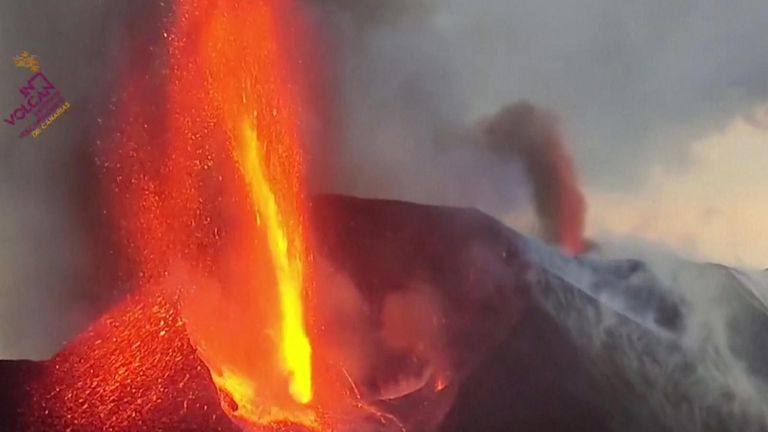 Emissions of sulphur dioxide, which had forced a lockdown of a third of the island’s population before the volcano went
silent, were “extremely low” on Tuesday, Involcan said.

Still, experts from the eruption response committee do not rule out a resumption of volcanic activity.

The eruption, which sent rivers of molten lava down the slopes of Cumbre Vieja for weeks and expanded the size of the
island by more than 48 hectares, is the longest on La Palma, according to records dating back to the 16th century.

Thousands of people have been evacuated, at least 2,910 buildings have been destroyed and the island’s main source of livelihood, banana plantations, have been devastated.