A little more than a year after Periodic Brewing shuttered its doors in Leadville and Northglenn, the brewery has filed for Chapter 7 bankruptcy.

The company said in its Nov. 23 bankruptcy filing that it owes $1.4 million to a little more than 50 creditors and has assets worth $58,324.

Periodic opened in Leadville in 2015, and added a taproom and production facility in Northglenn in 2017. It closed them both in September 2020, announcing the news on social media but offering little insight into the reason why.

Chapter 7 bankruptcies are typically a liquidation process, in which a trustee is appointed to oversee a selloff of the debtor’s assets. The bankruptcy filing indicates that the brewery’s equipment has already been auctioned off by Lake and Adams counties, where Leadville and Northglenn are located. 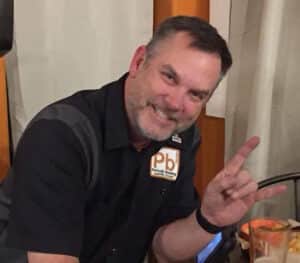 Chris Labbe was the founder of Periodic Brewing, which launched in 2015.

“We owed a lot of money,” founder Chris Labbe told BusinessDen Tuesday. “There’s really no way around it. There’s only one path at this point to protect all the owners and make sure all the results of auctions are distributed correctly to those debtors.”

Prior to the pandemic, Labbe said 80 percent of Periodic’s revenue came from its taprooms and 20 percent came from distribution.

“I pushed the business hard in our distribution growth, and we were successful. But going into the pandemic, we were not in a strong financial position,” Labbe said.

“We had expanded into nearly 100 distribution locations in the Denver area and were producing at record levels,” Labbe said. “All signs pointed to continued success in the first part of 2020, but then the lights went out. We scrambled as best we could to gather resources and materials to survive what was coming, but by early June and going into July, revenue in Leadville was close to zero during a period where we usually make a lot of money.”

“It cost a lot of money to prepare and stay on top of the distribution,” he added. “And when the taprooms were shut down, we lost almost $350,00 in revenue over that first summer. It was too much to try to recover from and continue to fight the fight as a family.”

In addition to declining revenue, Labbe said he struggled to find and afford employees to staff the taprooms. Despite having another full time job in the oil and gas industry, he was working at the brewery eight to 10 hours a day. 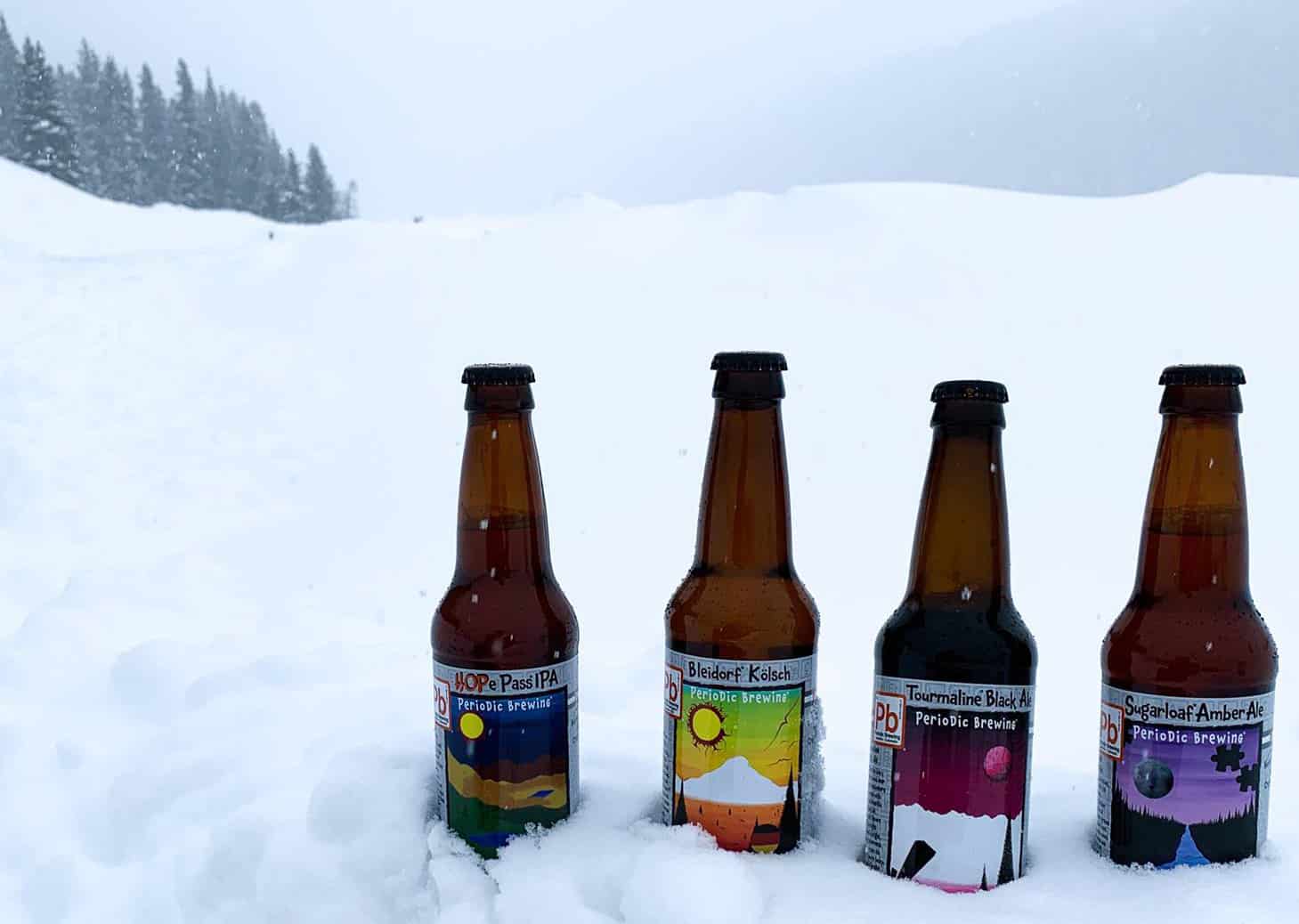 Periodic Brewing produced more than 100,000 cans and bottles of beer during its five years in operation.

“We physically couldn’t handle it anymore,” he said. “By July, we were at rock bottom, and that led to our decision to close in September. We knew we’d have a hard time recovering from that without an extensive personal investment.”

Creditors include Labbe himself, owed $268,044 for loans to the company; Greenwood Village-based GVC Capital, owed $609,000 for expansion funding; and OnDeck Capital, a loan agency that’s filed a lawsuit against Periodic to collect the $31,622 it’s owed.

“And it’s probably not the last one,” Labbe said. “Those things will come against me personally as well as the business, and Chapter 7 is the only way I can be protected and the business can distribute those assets.”

Although he’s enjoying his free time now, Labbe said he misses “standing behind the bar and talking to people that became my friends.” He said he’d like to return to the brewing industry in one way or another, but he will not reopen Periodic to avoid past debts.

“This was my passion and dream, and we built a great product. So, it’s not easy to walk away,” he said.