Farmers struggle as France is hit by droughts

During the summer, France has seen extreme weather conditions, with record breaking heat bringing wildfires. Since the heatwave broke earlier in August, hurricane winds and thunderstorms have featured.

It is the “most lightning-struck day since 22 June”, says Météo-France.

According to France Info, 5,000 impacts affected the Provence-Alpes-Côte-d’Azur region alone.

The storms were accompanied by torrential rain, with the downpours also falling in the Mediterranean region, sometimes exceeding the usual monthly totals in less than an hour. 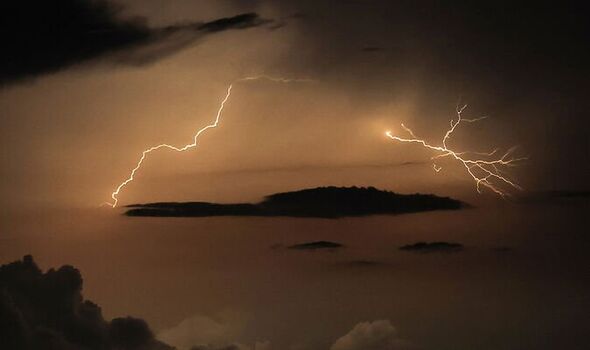 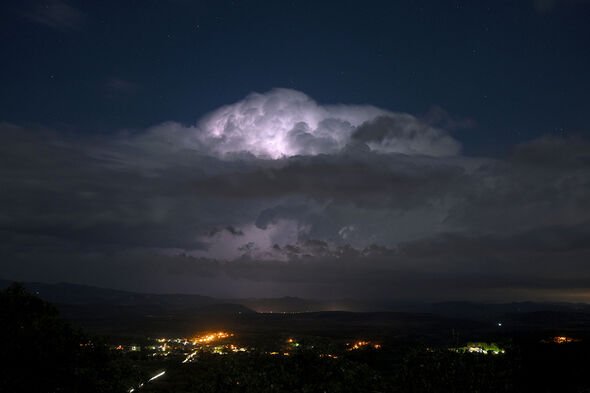 In the Mediterranean region, Saint-Sauveur-Camprieu in the Gard department saw 66.3mm fall in just one hour.

Other parts of the region also saw massive downpours, with 63mm falling at Montarnaud in the Hérault department, and Vidauban in the Var department seeing 51.3mm fall in one hour.

Gale force winds have also struck France, with more than 100 km/h in the Rhône valley. 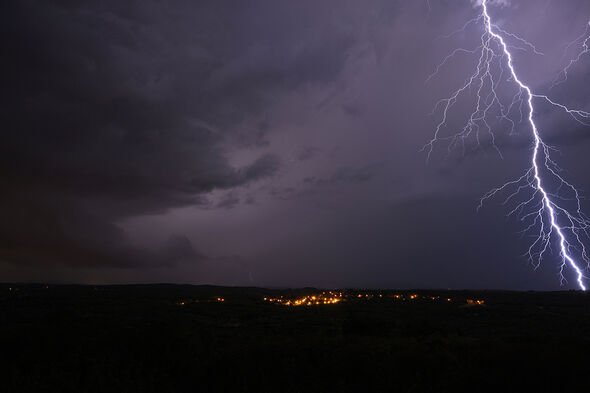 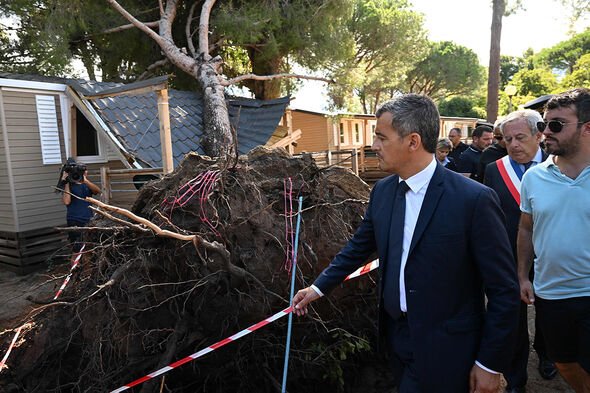 On the French island Corsica, at least five people were killed after violent thunderstorms on Thursday.

Another 12 people were injured – including one in critical condition – as heavy rain and winds of up to 222 kph were registered in some areas on the island.

The Corsica prefecture said in a statement a 13-year-old girl had died after a tree fell on a campsite in the coastal town of Sagone.

The third fatality was a 46-year-old man killed in the town of Calvi.

About 45,000 households were left without power on the island because of the storms, according to the French electricity company EDF. 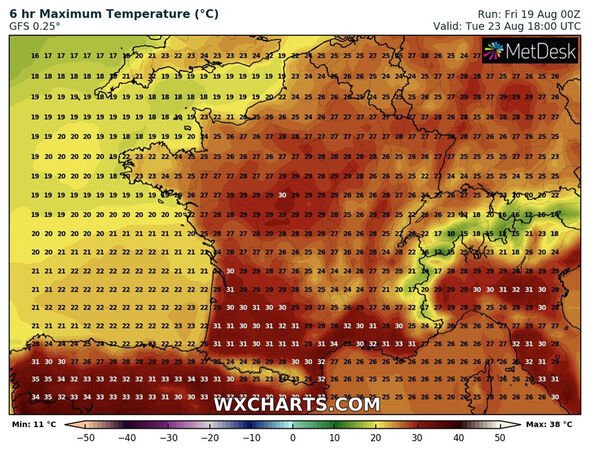 Meanwhile, Météo-France warned of a rise in temperatures from next Tuesday, while stressing it is too early to say whether it will result in another heatwave.

According to WXCharts, at midday on Tuesday temperatures up to 31C will be recorded in Marseille and Toulon, while the rest of the country sees heat in the mid 20C’s.

At the same time the next day, most of France sees temperatures over 30C.

The highest temperatures will be recorded in Toulouse and Bordeaux, with between 35C and 36C.