Queen Elizabeth was celebrated across the nation during the four-day Platinum Jubilee, which marked 70 years of her reign. But this wasn't the only milestone she celebrated over the weekend.

She finally met her great-granddaughter Lilibet Mountbatten-Windsor, who turned one on Saturday June 4.

With parents Prince Harry and Meghan Markle returning to the UK for the Jubilee celebrations, baby Lili's birthday party was held at Frogmore Cottage, only half a mile from the Queen's residence at Windsor Castle.

The Sussexes have not released many pictures of Lilibet, who was born in California, after the couple stepped down from royal duties.

However, to mark her first birthday, Harry and Meghan released a new snap of their daughter, taken during an intimate backyard picnic with friends and family.

Did Harry and Meghan release pictures of Lilibet? Prince Harry and Meghan Markle shared a new photo of their daughter Lilibet Diana to mark her first birthday.

The picture sees Lili smiling while sitting on the green grass in the Frogmore Cottage garden, during a casual gathering with friends.

Wearing a baby blue dress, the baby seems to have inherited her father's trademark red hair.

Photographer Misan Harriman, who also took Meghan and Harry's maternity photos while they were expecting Lili, took the latest picture of Lili as well. The Queen finally met her great-granddaughter Lilibet Diana, one year after her birth – though there are no pictures of the special moment.

Her Majesty reportedly wanted to keep the meeting at Windsor Castle private, banning Harry and Meghan from letting their photographer take snaps.

Lili has been named for the monarch, whose childhood nickname was Lilibet because she couldn't say 'Elizabeth'. Lili's middle name Diana is after Harry's mother, the late Princess Diana.

A spokesperson previously shared that Harry named his daughter in the hopes of honouring both his mother and grandmother.

They told People: "The Duke spoke with his family in advance of the announcement, in fact his grandmother was the first family member he called. He shared their hope of naming their daughter Lilibet in her honour during that conversation. Had she not been supportive, they would not have used the name." 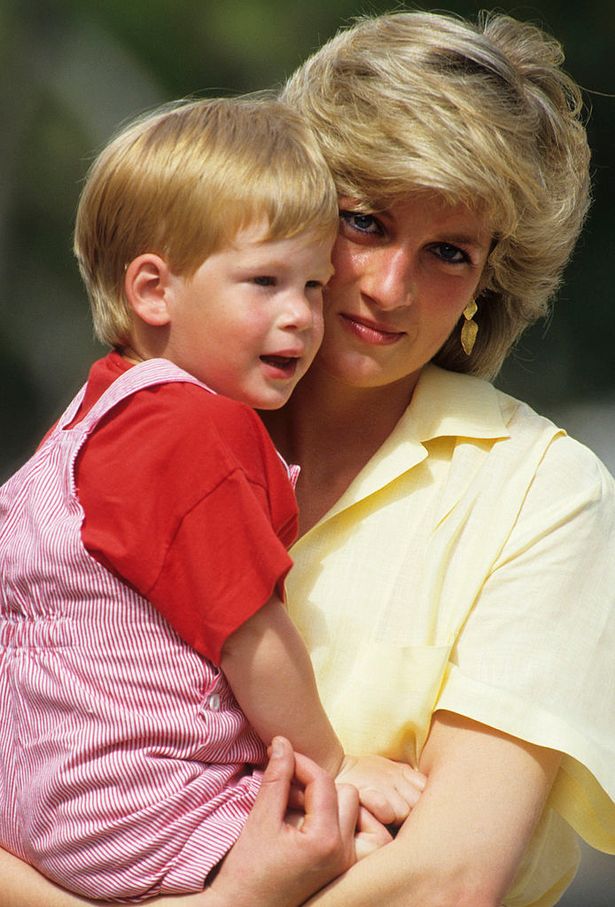 Lilibet was an affectionate nickname for the Queen used by her father King George VI. The pet name was also used by other family members including her late husband Prince Philip and elderly cousins like Princess Alexandra.

Lili and her elder brother Archie didn't attend any of the Jubilee events, although Harry and Meghan attended both Trooping the Colour on Thursday and the thanksgiving service on Friday.

They introduced Lilibet to her great-grandmother on Thursday.

The couple did not attend Saturday's Platinum Party at the Palace or Sunday's Platinum Jubilee Pageant outside Buckingham Palace, instead flying back to California on Sunday.