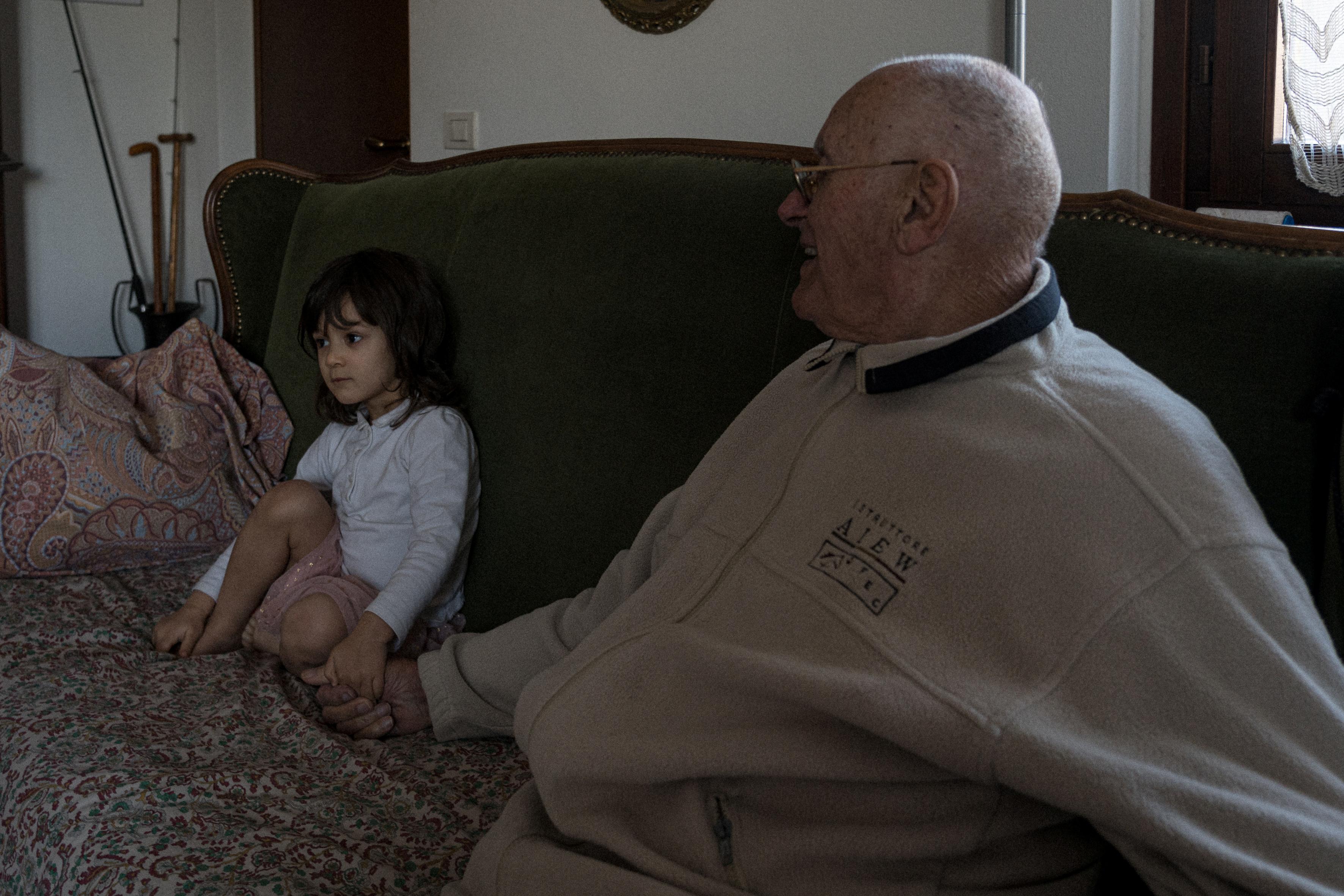 SAN FIORANO, Italy (Reuters) – After almost two weeks shut off from the outside world, the mood is as overcast as the weather and the strain is starting to be felt, says Marzio Toniolo, a primary school teacher in quarantine in northern Italy because of the coronavirus outbreak.

“I feel a little melancholy because the news coming from neighboring towns is not comforting,” says Toniolo, who sends Reuters daily videos from his home in the Lombardy red zone — one of a cluster of 10 towns in lockdown.

“Many people died, the age or the fact that they were old doesn’t matter, nothing changes. They just died. So there is a bit of sadness, maybe also because of the gloomy day, there is no sun and the sky is overcast.”

The contagion in Italy came to light just two weeks ago and has hit the country hard, with 148 deaths and 3,858 cases recorded nationwide, according to latest data. Some 98 of the deaths were registered in Lombardy alone.

Looking to slow the spread of the virus, the government on Wednesday ordered all schools and universities across the country to close until at least March 15, banned all public gatherings and told cinemas and theaters they had to close.

For those already in the red zone nothing changed, but Toniolo said he feared the quarantine in his area would not be lifted this weekend, as many had hoped and expected.

“I fear the closure of red zones will be extended by at least a week, but it is not certain,” said Toniolo, adding he was thinking of ways of getting his pupils back together.

“I thought about teaching them in the open-air, maybe in a meadow or in a field,” he said. “We could do some exercises without going ahead with the teaching program … we can revise previous lessons and do activities.”