TOKYO/LONDON (Reuters) – London would be ready to host the 2020 Olympics if the outbreak of the coronavirus forced the Games to be moved from Tokyo, Shaun Bailey, the Conservative candidate for mayor of the British capital, has said.

London hosted the Olympics in 2012, but British officials played down the prospect of taking away the Games from Tokyo, which has been planning the event for seven years since its bid won in 2013.

The flu-like coronavirus, which has killed more than 2,000 people in China and infected over 74,000 globally, has had a major impact on the sporting calendar in Asia with a host of events being cancelled and postponed.

With the Tokyo Games due to begin on July 24, organisers have set up a task force to coordinate with public health authorities over the epidemic.

The International Olympic Committee has said it had been advised by the World Health Organization that there is no case for contingency plans to cancel or relocate the Games.

In Japan, hundreds have been infected by the virus with two deaths confirmed on the Diamond Princess cruise ship off Yokohama port, sparking concerns that the world’s top sporting event may not take place.

Despite much of the 2012 infrastructure being repurposed to redevelop parts of east London after the Games, Bailey said the city was well placed to step in for Tokyo if needed and urged the Olympic Committee to consider the city as an alternative.

“Given the ongoing disruption caused by the coronavirus outbreak, I urge the Olympic Committee to seriously consider how London could stand ready to host the Olympics should the need arise,” Bailey said in a statement. 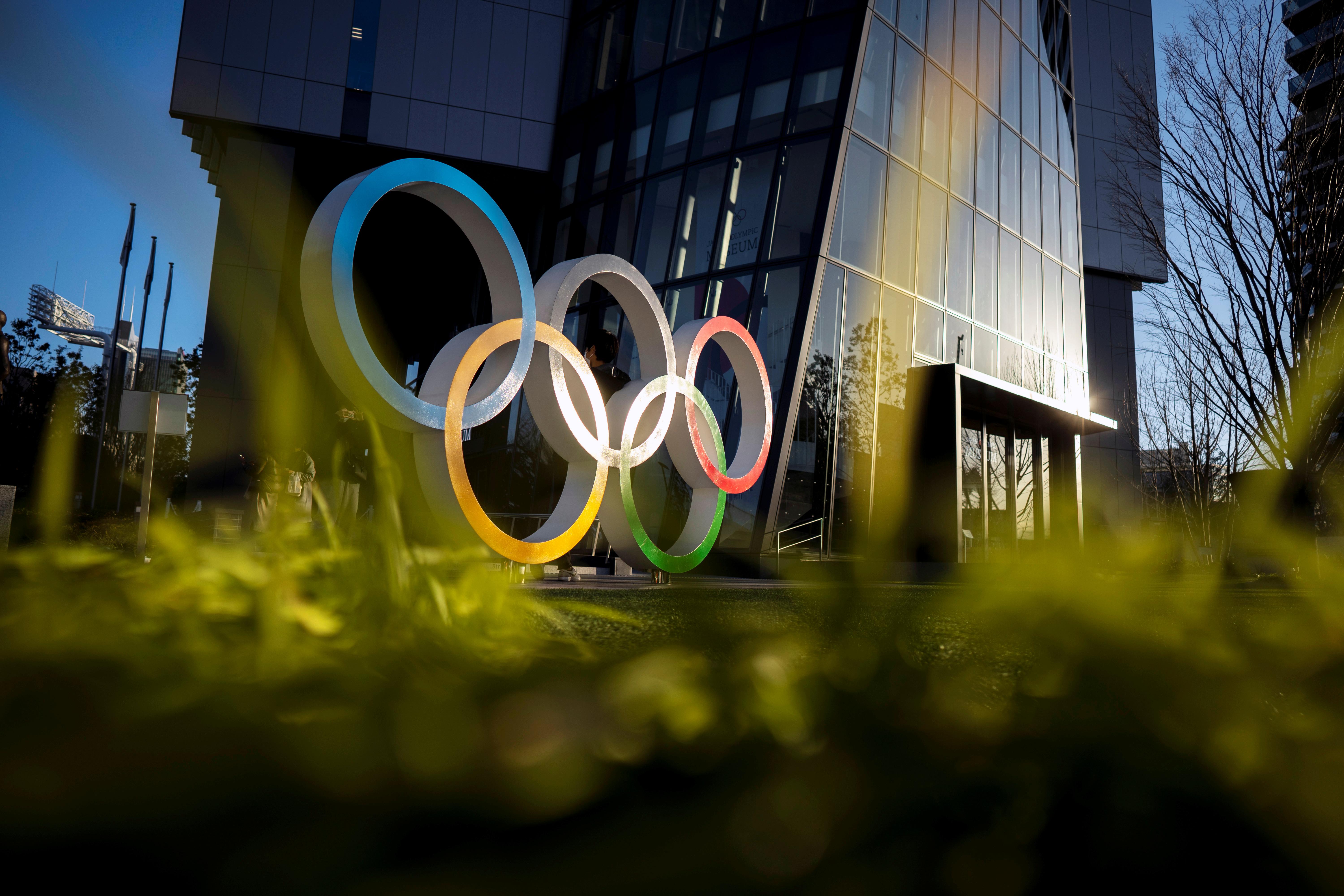 “We have the infrastructure and the experience, and if I am elected I will make sure London is ready to host the biggest sporting celebration again, if we are called on in an hour of need,” he said.

The London mayoral election is due to take place on May 7, and Bailey is trailing in opinion polls behind the incumbent, Sadiq Khan, from the opposition Labour Party.

In London, there was scepticism at Bailey’s comments: sports officials said they were looking forward to the Tokyo Olympics and that London had no plans to usurp the Games.

The Tokyo 2020 organising committee did not comment on Bailey’s remarks. It said in an e-mailed statement that they were taking the necessary steps over the coronavirus.

Nonetheless, Bailey’s comments, carried by several major Japanese media outlets, became a top trending topic on Twitter in the country with nearly 50,000 tweets on the subject.

“How dare you! Don’t deprive the Olympics from Japan! In the first place, the UK didn’t take any remedies for the ‘Diamond Princess’ owned by your country!” Twitter user @Gelsomi47388050 said in English.

The Diamond Princess is a UK flagged vessel owned by Carnival Corp (CCL.N).

Another user said London would be the best back-up option.

“Probably the only major city that could, facilities, hotels etc all ready & the weather would be more conducive to both competitions/ spectators than Tokyo,” @twose_brian also tweeted in English in reply to Bailey, tagging #LondonOlympics2020.