Home » World News » Luhansk and Donetsk: Why regions are crucial for Russia’s war in Ukraine

Russia has occupied parts of Ukraine’s Donbas region since 2014, when it also annexed Crimea. Luhansk and Donetsk are largely Russian-speaking areas and Vladimir Putin has declared both the regions independent people’s republics.

Apart from Russia, only Syria recognises the independence of Luhansk and Donetsk, with most of the world viewing them as a proxy Russian-controlled territory.

President Zelensky described Russia’s occupation of the territory as “torture”, and has called for support from the West in pushing out Russian troops.

A key angle to the battle is that any success for Russia would galvanise its drained military, and could pave the path for a bigger push into Ukraine.

Since the war started in February, Russia has not achieved any of its key goals, but it is now close to doing so for the first time. 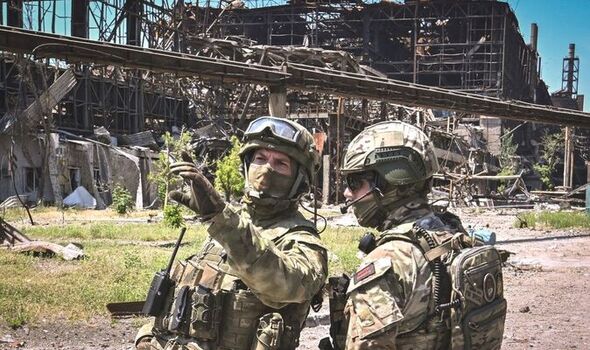 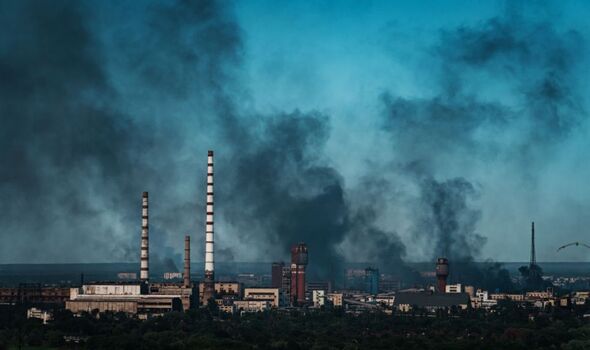 What are Russia’s goals in the war?

From the scale of Russia’s invasion, it was thought that the attack against Ukraine was initially an attempt to overrun the entire country.

That didn’t happen, though, and Ukrainian troops pushed the Russians back to the east and south of their land.

Russia’s military focus has been primarily on Luhansk and Donetsk since then – and it is making slow progress. 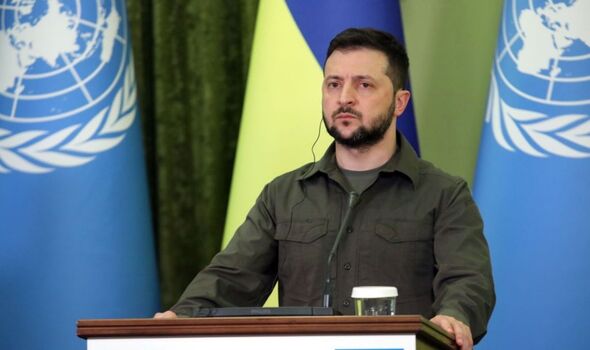 This week, Russia captured the town of Lysychansk, Ukraine’s final stronghold in the Luhansk regions.

President Zelensky gave a statement today, saying Ukraine withdrew from the region to save the lives of its soldiers.

He said: “The fact that we protect the lives of our soldiers, our people, plays an equally important role.”

He added: “We will return [to Lysychansk], thanks to our tactics, thanks to the increase in the supply of modern weapons.” 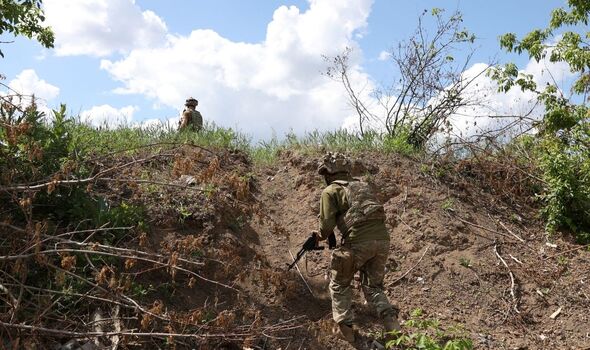 Ukraine still controls several areas in Donetsk, but these will now come under much more pressure.

Slovyansk and Kramatorsk are two cities in the region that are being attacked by Russian artillery, and videos on social media show blasts in urban areas.

Ukraine maintains that it is fighting the war to protect not just itself, but the whole of Europe.

Russia has made threats against Ukraine’s neighbours including Poland, Lithuania, and the Baltic states.

Russia warned Sweden and Finland that becoming NATO members would be a grave mistake, and tensions with Lithuania are high after an EU block on Russian goods going to Kaliningrad.

Estimates of the number of casualties vary widely, but it is thought to be tens of thousands of troops on both sides.

Civilians in the area are being caught up in the conflict too, and the UN estimated about 5,000 have died in total – although the real figure is thought to be much higher.

And if Ukraine is not able to hold its defences, it warned that the door will open for an even greater Russian offensive.