Nigel Farage says 'we are not energy independent'

The company is suing the French government for €8.3bn (£7bn) for “incurred losses” as a result of Emmanuel Macron to extend a price cap in January. EDF is claiming to have been forced to sell energy to its French rivals at a below-market price to ensure households could cope with the ongoing energy crisis.

The company says the sum it is suing the government for covers just the losses incurred so far, estimating a total of €15bn of losses until the end of the year.

Last month, France’s government offered to pay €9.7bn (£8.1bn) to take full control of EDF, in a buyout deal that gives it a free hand to run Europe’s biggest nuclear power operator as it grapples with a continent-wide energy crisis.

The finance ministry said in a statement that the government would offer EDF’s minority shareholders 12 euros per share, a 53 percent premium to the closing price on July 5, the day before the government announced its intention to fully nationalise the debt-laden group.

The state already owns 84 percent of EDF, which has been dogged by unplanned outages at its nuclear fleet, delays and cost overruns in building new reactors, and power tariff caps imposed by the government to shield households from soaring electricity prices.

The war in Ukraine has deepened the crisis at the group, forcing it to buy electricity on the market at historically high prices and sell it at cheaper levels to its competitors. 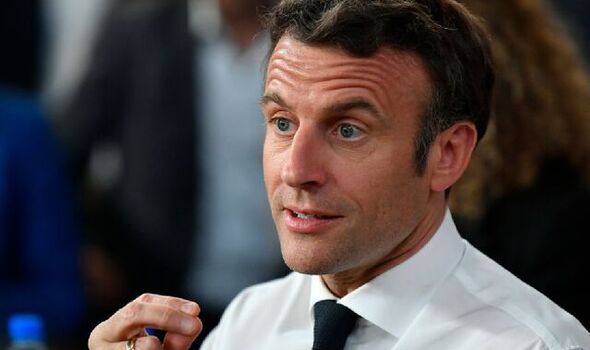 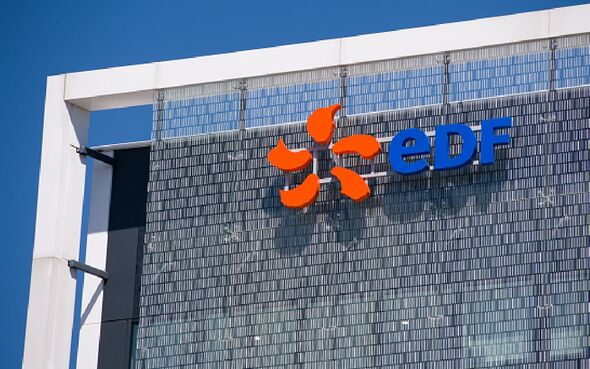 France has said EDF’s nationalisation will increase the security of its energy reserves as Europe scrambles to find alternatives to Russian gas supplies.

France, which would normally be exporting electricity at this time of the year, is currently importing from Spain, Switzerland, Germany and Britain, and the supply crunch is likely to worsen this winter.

“Nationalisation is ultimately the only way to save the company and ensure electricity production,” said Ingo Speich, head of sustainability and corporate governance at Deka Investment, which has a small stake in EDF.

“This is a bitter but necessary step.”

According to Dr Paul Dorfman, Associate Fellow SPRU University of Sussex, France “currently has the most expensive electricity in Europe”.

With rating agency S&P estimating EDF’s debt could reach close to €10bn this year, a bondholder in the group said the proposed buyout was a welcome signal of support from the government.

However, far more needed to be done to stabilise the balance sheet, the bondholder added.

A banker with knowledge of the matter said that the state, which provided the bulk of a €3bn capital increase for EDF in the spring, will likely have to inject more money soon.

EDF was listed on the Paris stock exchange in 2005 at €33 per share, so investors who bought the stock then would be nursing a big loss.

Still, analysts noted the government would only need to get 90 percent ownership of EDF to be able to delist it.

“We think the offer looks attractive and has a high probability of success,” Citi analyst Piotr Dzieciolowski said in a note.

The buyout offer will be filed with the stock exchange regulator by early September.

The French government aims to complete the process of delisting the group by the end of October, a finance ministry source said.