MUNICH (Reuters) – French President Emmanuel Macron said on Saturday he would allow North Macedonia and Albania to begin talks on joining the European Union if the bloc’s executive gave them a positive review next month. 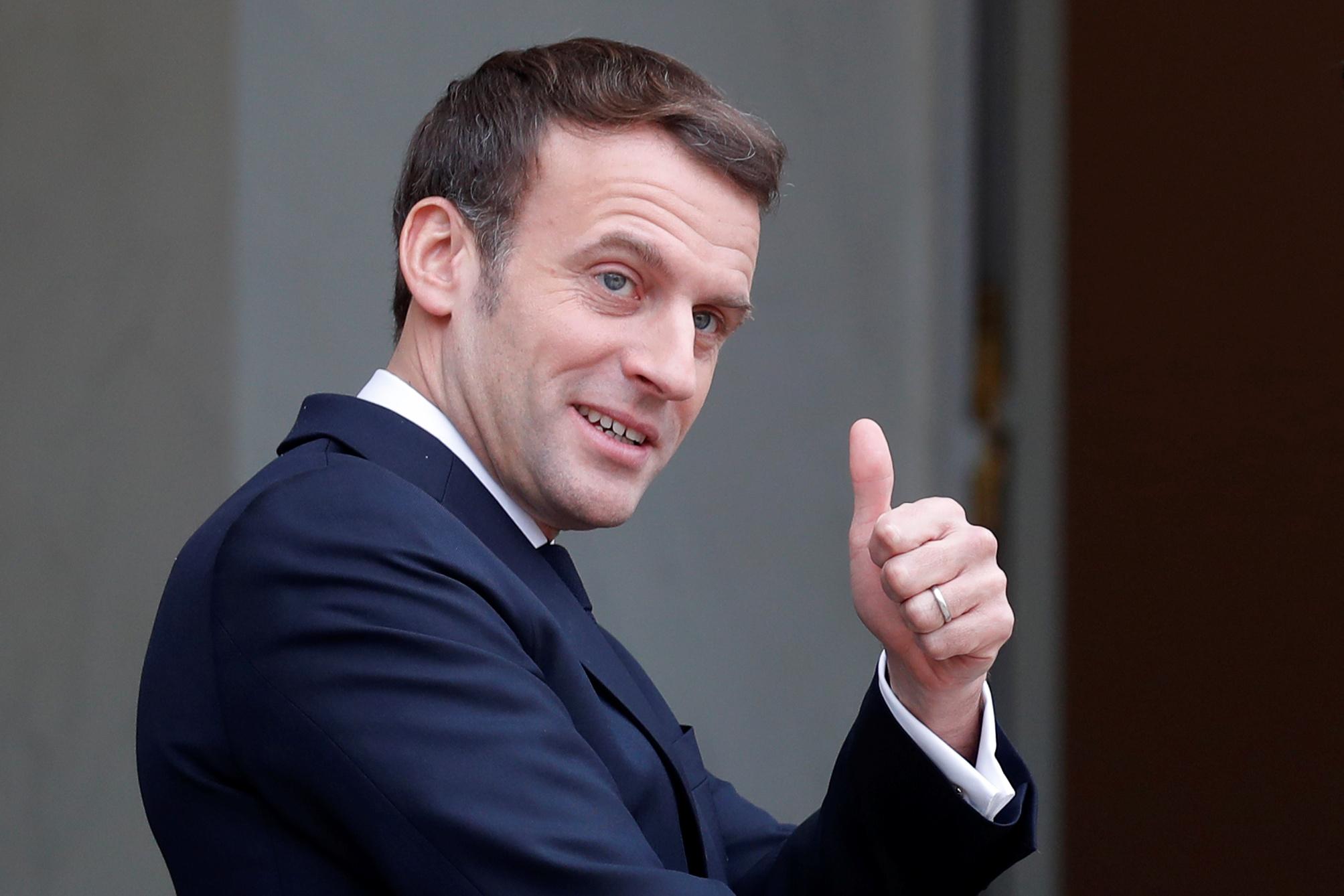 Macron’s comments at the Munich Security Conference look set to end his freeze on the two Balkan countries’ progress towards EU membership and reassure other European leaders that France still backs expanding the bloc to new members.

“We are waiting for the (European Commission) report in March … depending on that, if the results are positive and confidence is established, then we should be in a position to open the negotiations,” Macron told the conference.

Macron had refused to approve the start of so-called accession negotiations at a summit in October, saying the process of admitting new members needed to change. One French minister called the accession process an “endless soap opera”.

Worried by Chinese and Russian influence in the six states that aspire to join the bloc – Serbia, Kosovo, Montenegro, Albania, Bosnia and North Macedonia – Germany and the European Commission said Macron was wrong to block them.

This month, the Commission suggested reforms to the accession process along the lines of a French proposal made in November, giving EU governments more say and making it easier to stop or reset negotiations and freeze funds.

Macron’s shift sets the stage for the 27 EU governments’ assent before an EU-Balkan summit in Zagreb in May. Denmark and the Netherlands, who supported Macron’s position last year, are expected to drop their resistance, EU diplomats told Reuters.

France and its allies are concerned about the EU’s ability to bring in a region scarred by ethnic wars in the 1990s and struggling with crime and corruption, anxious not to repeat what they believe was the rushed accession of Romania and Bulgaria in 2007. Membership talks, once underway, will take years.

Macron also cautioned that so-called EU enlargement was not a panacea for the bloc’s difficulties in speaking with one voice and that more members also meant the need for a bigger EU common budget, something northern EU members reject.

“The implicit strategy is that we think of Europe as a big market … but not a political power with collective preferences and a minimum of convergence.”