Although the Presidential election is two years away, polling data has shown the two as almost tied ahead 2022.

With Mr Macron’s popularity waning following his pension restructuring, his rival boasted of a possible election defeat for the En Marche party leader could well be on the cards.

She said: “All I need is a few more points. 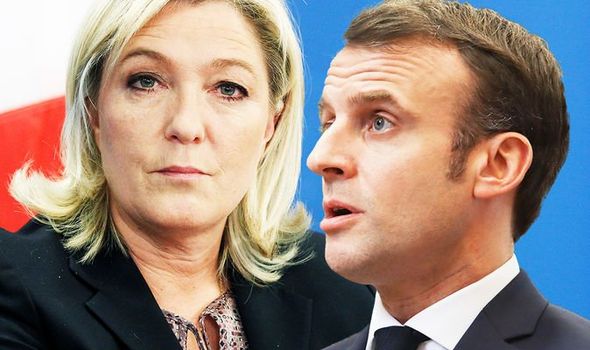 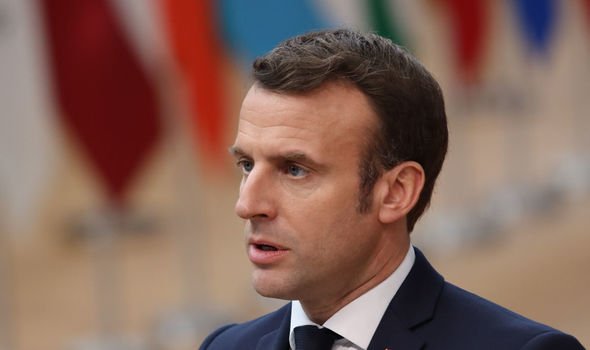 In a recent Ifop opinion poll, Ms Le Pen was placed at just 10 percent off her rival in a predicted second runoff.

While Ms Le Pen hit out at the President, she also criticised his allegiance towards Germany as opposed to the UK.

Calling for closer ties to Great Britain, she also warned France must break the “shackles” of Germany’s domination of the EU.

In an interview with The Sunday Telegraph, she added: “Macron chose the wrong ally when he turned systematically and a bit desperately towards Germany. 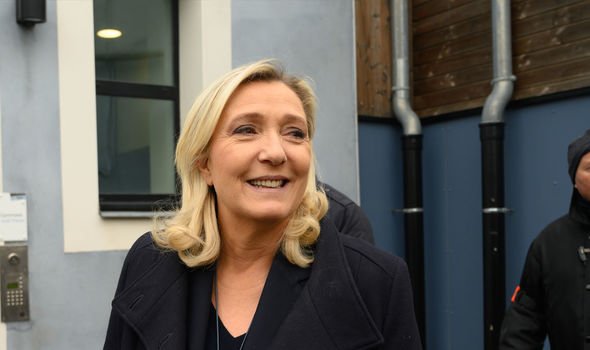 “I believe we must reinvigorate cooperation between France and Great Britain, in a sort of ‘Entente Cordiale’, new season.”

This month, several MPs defected from Mr Macron’s party, piling the pressure on the President.

The party now has 300 members of the National Assembly, down from 314 at the start of the term.

Matthieu Orphelin was one of the first MPs to quit the ruling party a year ago, citing environmental concerns following the resignation of Mr Macron’s environment minister Nicolas Hulot. 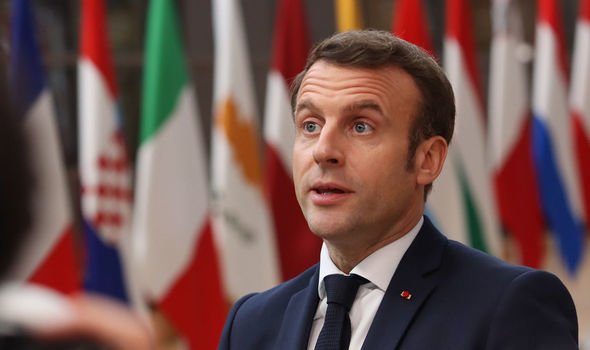 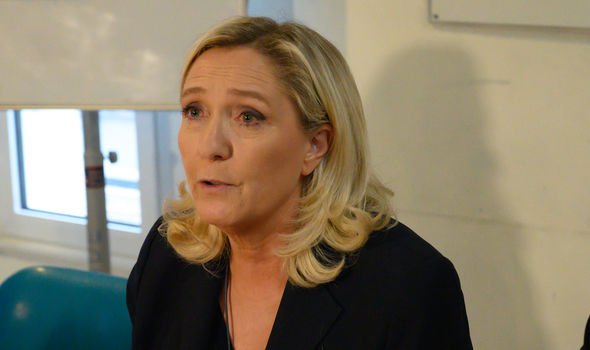 He said: “There have been many defections.

“There was a syndrome of us all being very well behaved because we didn’t want to cause problems for the Government, but today there are lots of members of parliament who don’t want to play that role.”

In a further blow to Mr Macron, in a poll published by Politico on January 23, only 37 percent of those asked approved of the President.

The Yellow Vest protests have been an indication of Mr Macron’s falling popularity since his election victory in 2017.

The protests emerged in 2018 against the rise in fuel prices and have been a persistent presence in the capital.

Under Macron, France will also attempt to streamline the 42 different pension scheme into a single points system.

Protestors once again took to Paris to voice their disapproval over the plan. 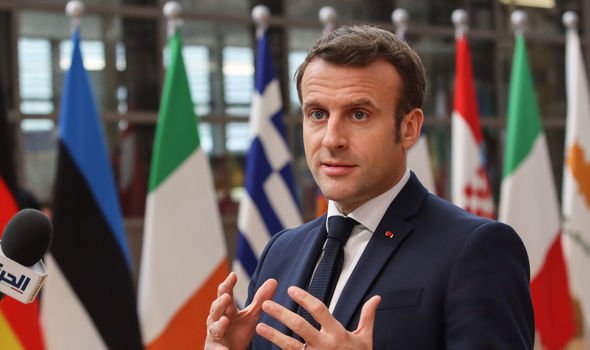 French firefighters also descended on the capital last month over the lack of pay increase.

They also hit out at the lack of increase to the hazard bonus which has not changed since 1990.