BLANTYRE (Reuters) – Malawians vote on Tuesday in a re-run of a discredited poll that has become a test case for the ability of African courts to tackle vote fraud and restrain presidential power. 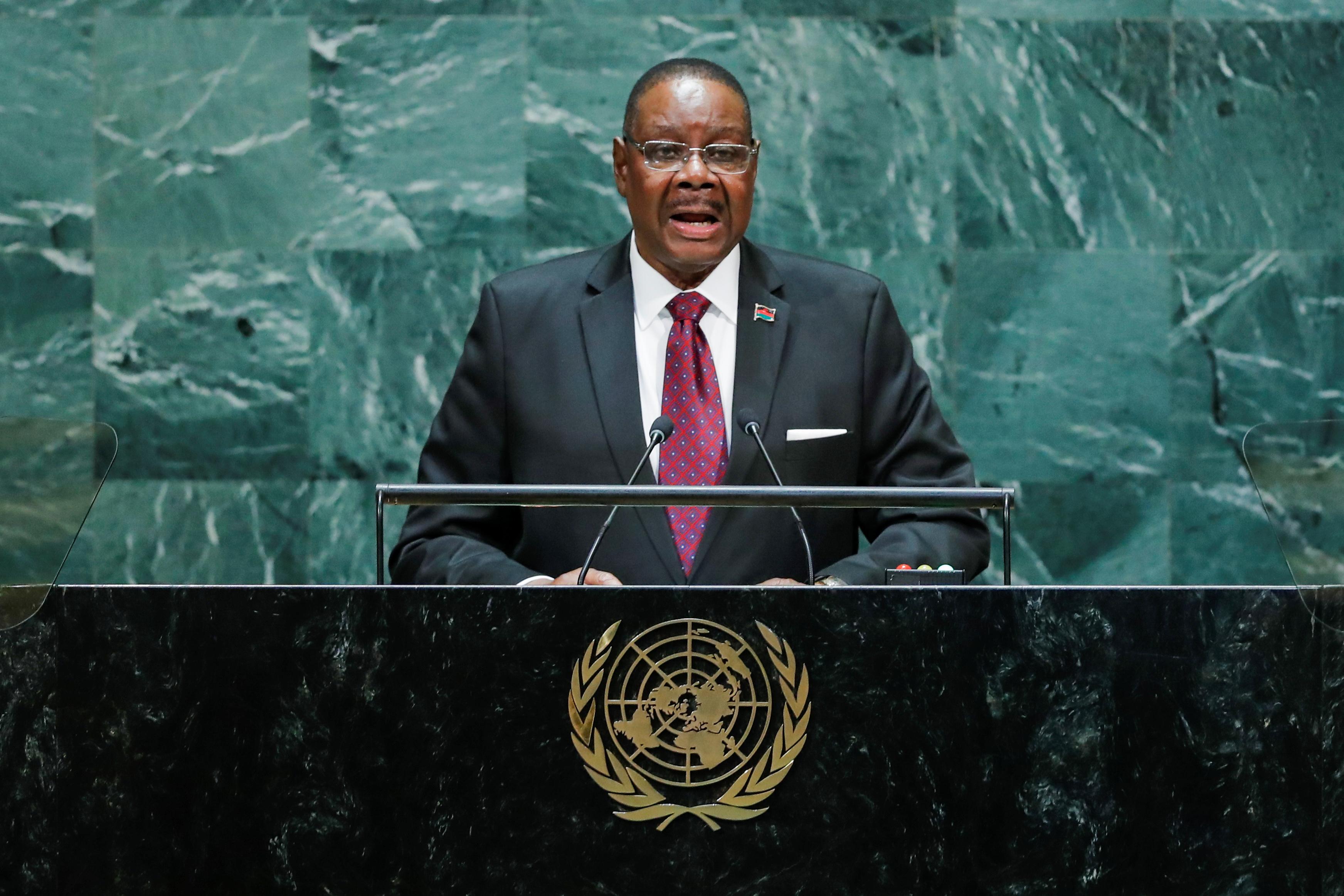 Malawi’s judiciary infuriated President Peter Mutharika, in power since 2014, when it overturned his narrow election victory in February on the basis of “systematic and grave” irregularities.

The supreme court upheld the decision last month, which Mutharika, 79, called a “coup” in a campaign rally on Saturday in the northern district of Rumphi.

The ruling echoed one by a Kenyan court in 2017, which cancelled President Uhuru Kenyatta’s election win. Both were remarkable on a continent in which judges often serve as a rubber stamp to executive power.

The vote looks too close to call, not least because Malawi has since ditched its “first-past-the-post” system so the winner has to get more than 50%.

In the May 2019 poll, Mutharika got 38.57%, 3 percentage points more than opposition leader Lazarus Chakwera, and less than 10 points ahead of a third candidate, Deputy President Saulos Chilima.

The 47-year-old Chilima has bowed out and backed Chakwera, 64, which would give them a majority if they can combine their previous votes.

Mutharika’s Democratic Progressive Party is in an alliance with the southern African nation’s ex-ruling party, the United Democratic Front, which got less than 5% last time.

Lying on a lake at the southern tip of the Great Rift Valley, about half of Malawi’s predominantly farming population live in poverty. Its main exports are tobacco and tea.

“I must continue what I started … to end poverty and develop Malawi,” Mutharika said on Saturday. “I’ll build roads, I’ll put food on the table.”

The former law professor has revamped Malawi’s roads and boosted electricity while also taming inflation. Yet critics accuse him of doing little to tackle corruption.

Chakwera has made graft a central pillar of his campaigns.

“Hospitals will be blessed with drugs, schools will get desks and teachers paid in cash, not arrears. We are going to forge a Malawi … for every Malawian,” Chakwera said on Saturday.

COVID-19 restrictions will make it tricky for foreign observers. Yet, as Nigeria’s ex-president Olusegun Obasanjo who frequently heads African delegations to oversee elections, pointed out in South Africa’s Daily Maverick, those observers failed to detect the fraud last time.