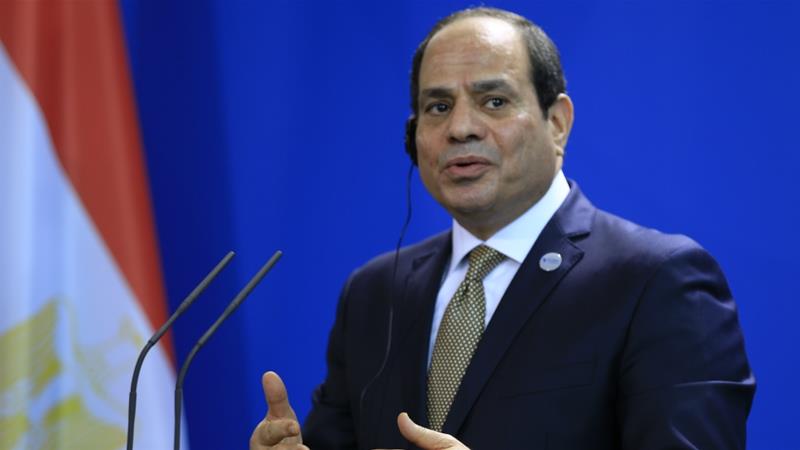 Describing the move as a violation of human rights law and legal procedure, the groups expressed fear the Egyptians will face severe punishment back home.

An official at Malaysia’s Ministry of Foreign Affairs confirmed on Friday that four Egyptians had been detained in an operation by Special Branch, the intelligence arm of the country’s police, and the immigration department.

The source, who spoke on condition of anonymity, said the men were not registered as refugees.

“We can confirm the four have been arrested under SOSMA,” the official said. “They are in the hands of the immigration department and the Egyptian embassy has been informed.”

SOSMA, the Security Offences (Special Measures Act), replaced Malaysia’s Internal Security Act in 2012, and is supposed to be used to “fight terrorism”. Critics say it is draconian and open to abuse.

Eyewitnesses said one of the men, Mohammed Fathi, had his vehicle stopped and he was taken away by three masked men in Malaysian military uniform, along with several others in civilian clothes.

The wife of Abdullah Hisham Mustafa, another man facing deportation, said she had no idea about his fate. She said her husband could face torture or execution if handed over to the Egyptian authorities. 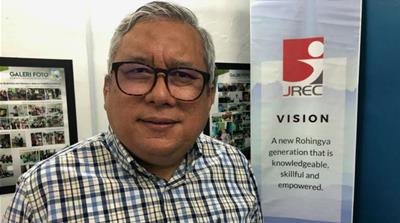 Ahmed Azzam, deputy secretary-general of the Union of Non-Governmental Organizations in the Islamic World, accused Malaysian authorities of attempting to cover up the deportations.

Calling the move “shameful”, Azzam alleged Malaysian police and Egyptian intelligence may have plotted the renditions without the knowledge of government officials.

He told Al Jazeera Malaysia’s anti-terror law authorises the security services and police to act without informing the government.

A researcher at the Institute of Malaysian Studies, who declined to give his name, also said officials may have been kept in the dark about the planned deportations.

Lawyer and human rights activist Latheefa Koya said on Twitter the extraditions endangered the lives of the four Egyptians.

The Human Rights Commission of Malaysia, a government-supported body, told Al Jazeera it was not aware of the detentions.

The state has since arrested thousands of dissidents, including activists and journalists, as well as Muslim Brotherhood supporters. Egypt has also been accused of arbitrary detention, disappearances and torture, and has silenced most independent media.

Al Jazeera journalist Mahmoud Hussein was arrested in December 2016 after returning to Egypt to visit family. He’s been imprisoned without charge ever since.

Human Rights Watch estimates Egypt has imprisoned as many as 60,000 political activists. In an interview late last year, Sisi denied Egypt was holding any political prisoners.

Kate Mayberry contributed to this report 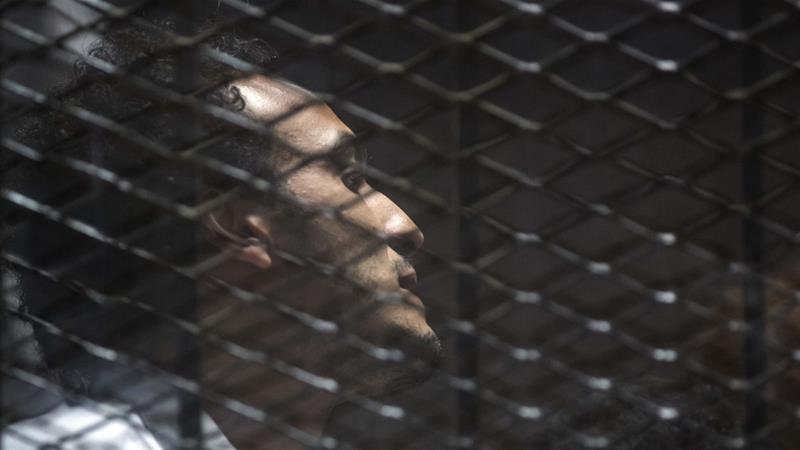