The Editor of Daily Beast, Molly Jong-Fast, published an article on the site which claimed that Mrs Trump’s response to the coronavirus pandemic “has been even more botched than the president’s”. At the beginning of March, Mrs Trump posted a picture of herself with a hardhat on Twitter alongside the caption: “I am excited to share the progress of the Tennis Pavilion at the White House.”

She added: “Thank you to the talented team for their hard work and dedication.”

This tweet came as Italy was already in lockdown due to the surge of Covid-19 cases.

Social media users criticised Melania for posting about her tennis pavilion during the pandemic.

One user reacted on Twitter posting: “We’re in a pandemic and she’s working on a tennis court. Can these people be any more out of touch with regular people?” 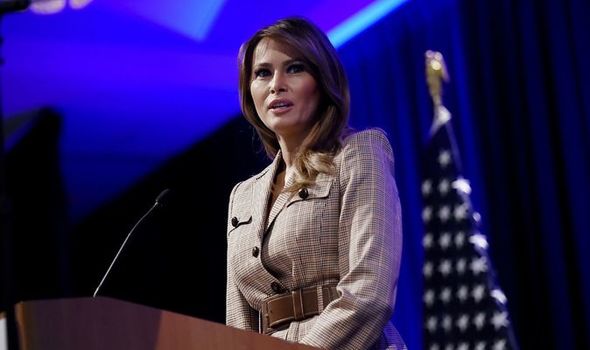 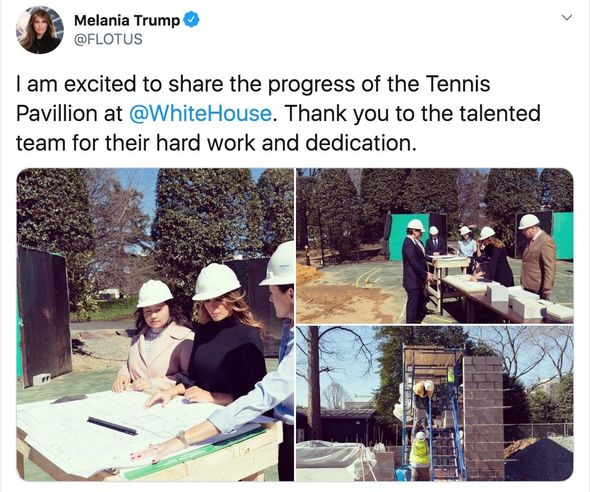 While another user posted: “This is the most extraordinary thing to tweet in the midst of an epidemic.”

In her article, Ms Jong-Fast alleges the First Lady went on a “coronavirus denial tour” in March as the pandemic grew across the United States.

She compares Mrs Trump’s behaviour to the actions of other first ladies in “similar situations”.

Ms Jong-Fast said: “After the 9/11 terrorist attacks, Laura Bush organised a series of children’s concerts to raise money for the survivors at the Kennedy Center. 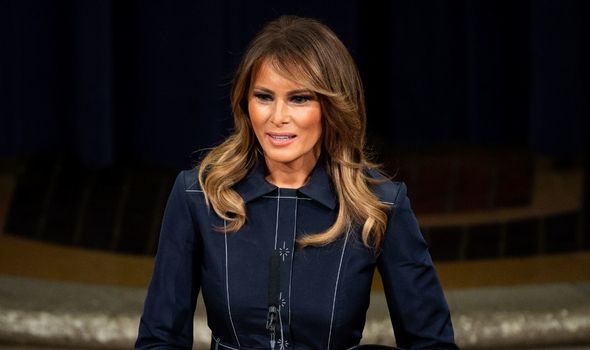 “Eleanor Roosevelt served her husband low-costs meals during the Depressions, was a union member, campaigned for workers’ rights, and helped build new communities.”

Ms Jong-Fast alleges Mrs Trump hasn’t done enough as First Lady, stating that she could have been “sewing masks, visiting children of doctors, nurses, victims of the virus”.

She continued: “Melania could have been raising money for personal protective equipment for frontline workers.”

Last week, Melania posted a picture of herself wearing a face mask on Instagram with the caption: “As the CDC continues to study the spread of the Covid-19, they recommend that people wear cloth face coverings in public settings where social distancing measures can be difficult to maintain. 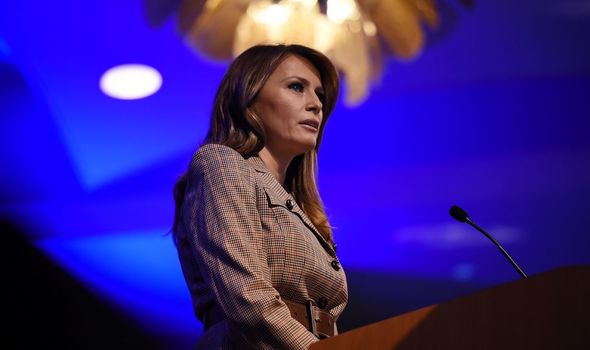 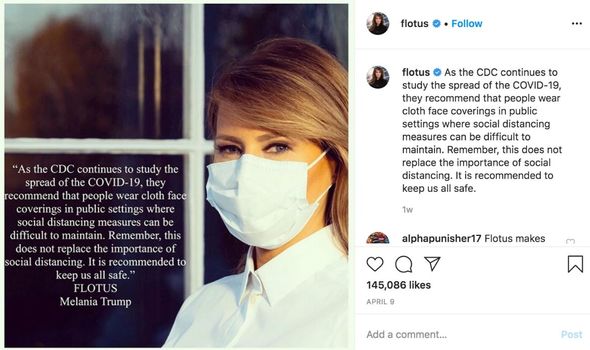 “Remember this does not replace the importance of social distancing. It is recommended to keep us all safe.”

This post was met with praise from social media users.

One user replied: “You are an awesome First Lady.”

As another user posted: “Best First Lady that America has ever seen. Thank you for all that you do.” 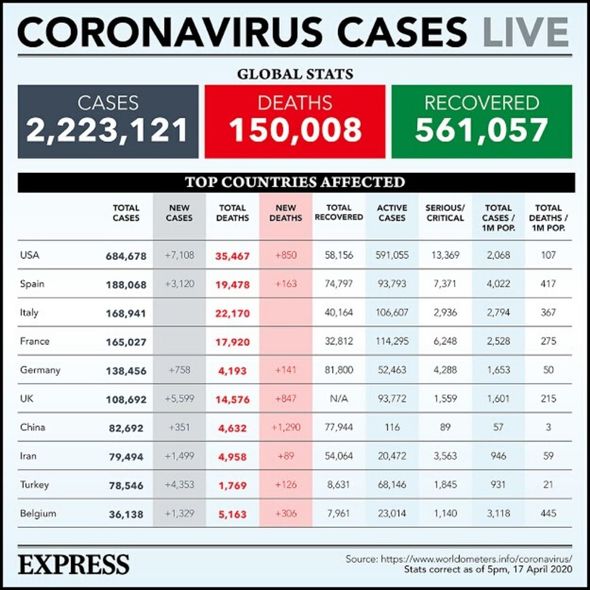 Mrs Trump’s Instagram post came as the President of the United States said: “I don’t think I’m going to be doing it, wearing a face mask as I greet presidents, prime ministers, dictators, kings, queens – I just don’t see it.” 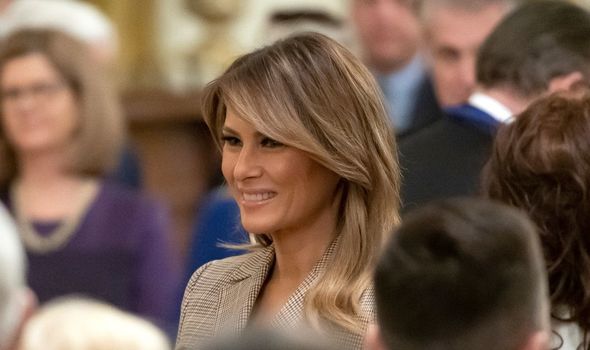 A user from Virginia in America sarcastically posted: “She’s concentrating all of her efforts on the new tennis pavilion. You know the important stuff.”

Another user from Arizona in America replied: “She can stay hidden.”

While one user from Virginia responded to the article posting: “She has done absolutely NOTHING to further this country.”