The Chancellor was hoping her legacy would be continued as party ally Annegret Kramp-Karrenbauer looked set to replace her, but sensationally resigned leaving Merkel’s control of German politics teetering. Over the weekend, Mrs Merkel’s Christian Democrat Party suffered its worst ever state election in Hamburg as polls continue to look bleak. And now, a new challenger has emerged in Friedrich Merz, a right-leaning member of the ruling CDU party aiming to rip up the Merkel playbook. Mr Merz promised “renewal” and warned that Germany needed to move ahead on digital infrastructure.

On top of party infighting, Mrs Merkel must now grapple with her country’s turbulent economy which has been threatened further by the coronavirus outbreak.

Reduced global demand for goods has plagued some of the world’s biggest economies as the coronavirus continues to breed travel restrictions and disrupted supply chains.

Chancellor Merkel’s economic progress is hinged on free flowing exports, but Berlin has noted that the decrease in demand has presented yet more challenges to an already regressing economy.

In its monthly report, the German Finance Ministry added that “possible economic effects of the coronavirus also pose a risk to foreign trade developments in the coming months”. 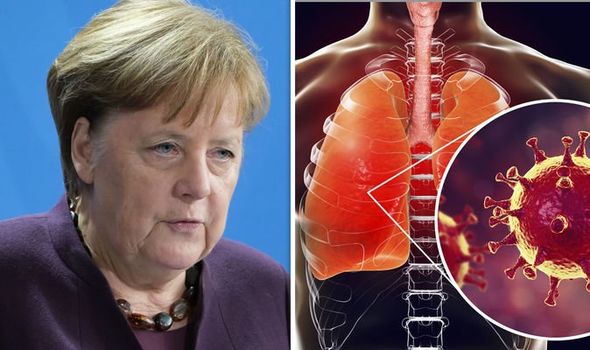 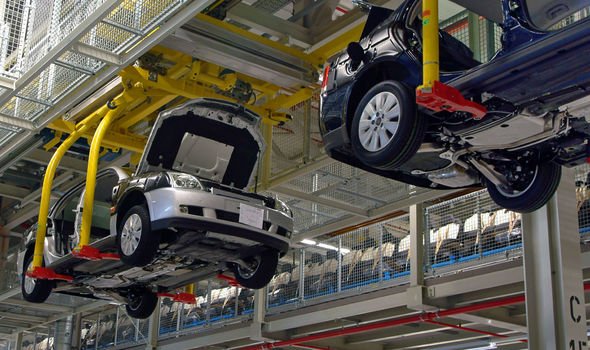 While many countries are feeling the pinch, Germany is particularly vulnerable as its economy stagnated in the fourth quarter with industrial orders and output falling sharply in December.

The epicentre of the coronavirus outbreak is in Wuhan, China, a country that has had its own economic hits, and is perhaps the reason why Berlin has begun to struggle.

German companies rely on China to buy cars and other products, and economists at Berenberg Bank said on Monday that they now expect the economy to contract in the first quarter of 2020.

The efforts to prevent the coronavirus from spreading have resulted in strict restrictions on moving out of the city of Wuhan.

The lockdown has also been extended to other parts of Hubei province, and has had a severe impact on businesses both locally and nationally. 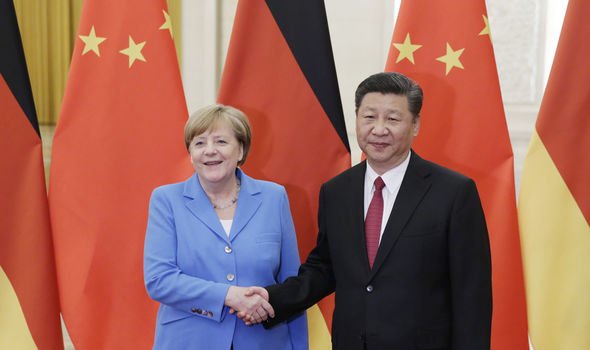 Movement of goods and workers have been hit, and people in the country are avoiding everyday activities such as going to restaurants, cinemas, and shops.

Kevin Giddis, chief fixed income strategist at Raymond James, has highlighted that the vast impact on the economies around the world of the coronavirus outbreak is turning the crisis into a “global issue”.

He said: “When the virus was limited to China and other nearby countries, it was viewed as an economic issue for Asia.

“The spread of the virus into Italy now makes this a European issue and possibly a global issue that could upset the supply chain for months or years to come.”

Germany is not only the fourth largest economy in the world, but also the most important in Europe.

The Bundesbank has warned that the economic situation is unlikely to improve for the first quarter of 2020.

Last week, a statement said: “For the first quarter of 2020, there are no signs of a fundamental change in Germany’s economy.

“With the appearance of the coronavirus in China at the beginning of 2020, a new layer of risk was added.” 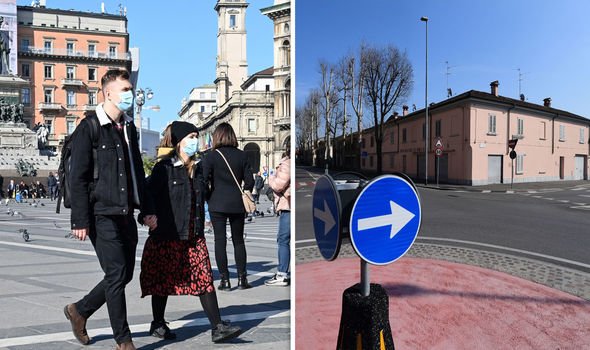 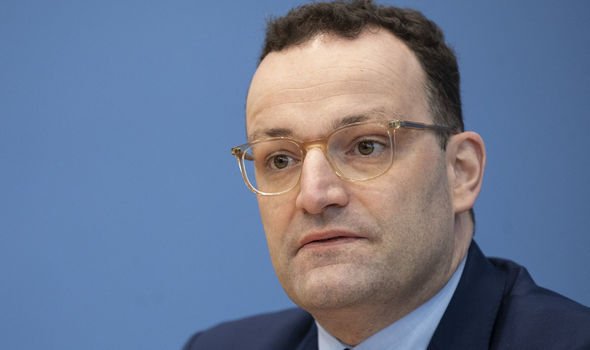 Chancellor Merkel is far from alone, as Italy too had bleak economic forecasts coming into 2020 with the north of the country now under a state of lockdown in parts.

Italy’s economy contracted by 0.3 percent in the final three months of 2019, and some economists were expecting the country to fall into recession early this year before the coronavirus outbreak escalated.

Seven people have now died and 239 cases have been confirmed in Italy after the outbreak rapidly accelerated last weekend.

The bulk of cases are in the northern region of Lombardy; Italy’s financial hub Milan, is the capital of the region.

Some towns are in a state of lockdown, and Britons returning from the region have been advised to self-isolate.

German Health Minister, Jens Spahn, has called on the EU to “take responsibility” and provide a coronavirus contingency plan for the bloc.

He said earlier this month: “I would also like the World Health Organisation’s request for financial aid to not only be answered by countries, but also that the EU takes on some responsibility with its own budgetary resources.

“It makes no sense that a single country takes measures on a continent with border-free travel between most nations.”