Once described as the world’s most powerful woman, Angela Merkel appears on her way out of politics. The Christian Democratic Party (CDP) sunk to record-low popularity levels after Mrs Merkel’s protege, Annegret Kramp-Karrenbauer, announced she will not run for the chancellorship in next year’s elections. The announcement, which came earlier this month, sent shockwaves throughout Germany and the rest of the EU, immediately worsening the bloc’s uncertainty in the wake of Brexit.

The EU is looking for leadership now that Britain has left the club, but the bloc’s de-facto German leader no longer looks able to even lead her own coalition government.

To further complicate matters, European leaders are loggerheads over how much money to put into the EU’s budget for the next seven years, after an all-night meeting in Brussels.

As divisions and disagreements within the region arise, a 2010 report by the EUObserver has resurfaced, which reveals what Mrs Merkel had envisioned for the future of the bloc.

Delivering a speech in the European Parliament ten years ago, the German Chancellor claimed her country felt “deeply committed” to Brussels. 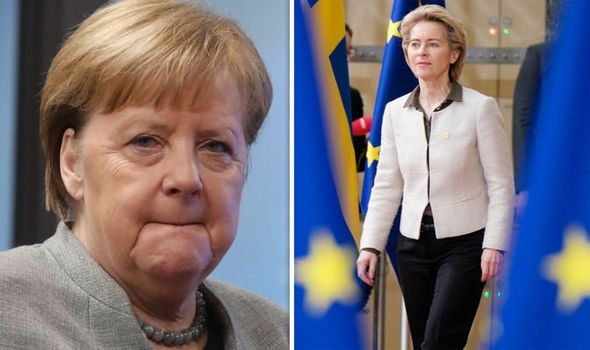 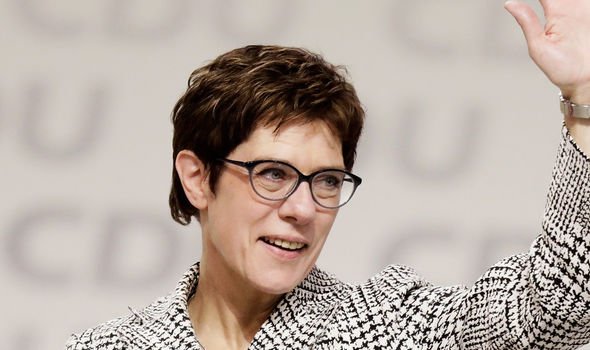 She said: “Indeed we must find a right way to stabilise the eurozone permanently and eliminate its conception errors.

“We must be courageous and not shy away from treaty change if needed.”

Moreover, she insisted that in order to bring about a “true economic union” underpinning the common currency, there was a need for more “binding” commitments from member states to make reforms.

The EU institutions, Mrs Merkel said, should be given an ever stronger role to “genuinely correct any inadequate” procedures.

JUST IN: Liam Fox reveals big ‘leverage’ UK can use against EU 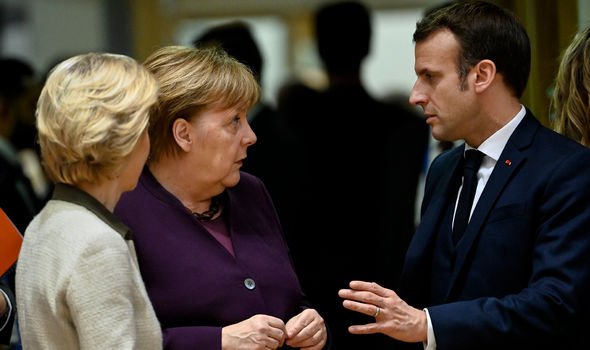 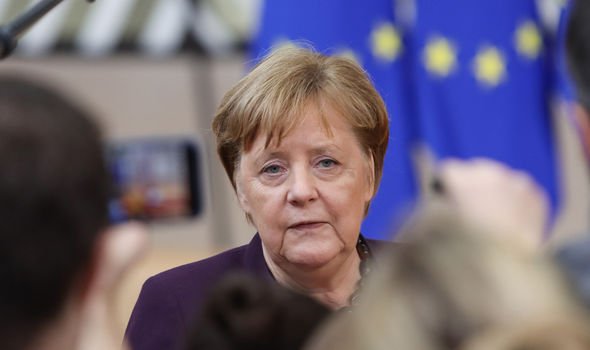 Responding to calls by Guy Verhofstadt, to urgently set up a federal European state, the German leader pointed out that an attempt in that direction failed when French and Dutch voters rejected the European Constitution, in 2005.

She noted: “Of course the European Commission will one day become a government, the EU Council a second chamber and the European Parliament will have more powers.

“But for now, we have to focus on the euro and give people a little bit of time to come along.”

As for the dividing lines between euro-members and non-euro states, Mrs Merkel went back to the initial idea of the common currency: that it will be one day adopted by all EU countries. 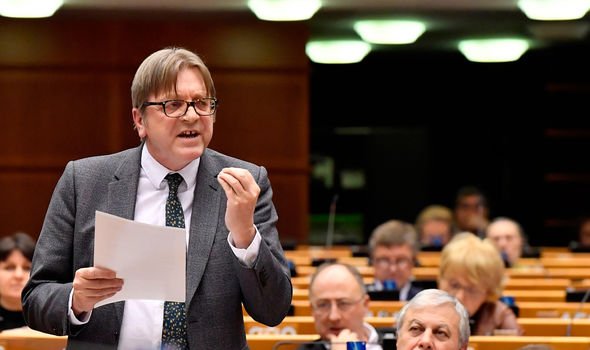 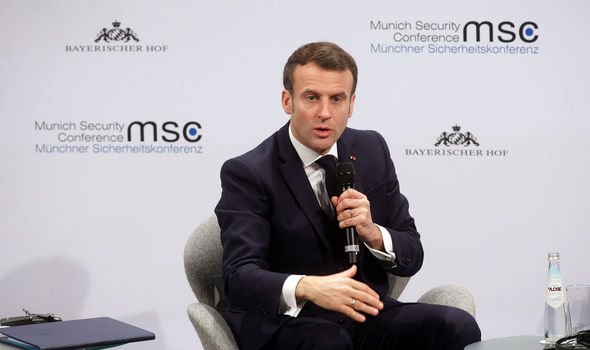 He claimed that the continent was reaching a moment of truth concerning the decision for better integration and commonality, proceeding to criticise other member countries’ lack of urgency when it came to responding to issues concerning European sovereignty.