Germany’s economy shrank by 2.2 percent in the first three months of this year, figures by the Federal Statistics Office showed. The drop is the biggest since the financial crisis a decade ago and it follows a 0.1 percent contraction in the last three months of 2019.

It comes after Germany introduced lockdown measures in March to combat the spread of coronavirus.

Economists predict a further decrease in Europe’s largest economy in the second quarter due to the restrictions, which the country has started easing.

Carsten Brzeski, chief eurozone economist at ING, said: “As the first quarter performance is the result of only two weeks of lockdown and supply chain disruptions due to lockdown measures in Asia, it does not need much analytical skill to predict a much stronger slump in the second quarter. 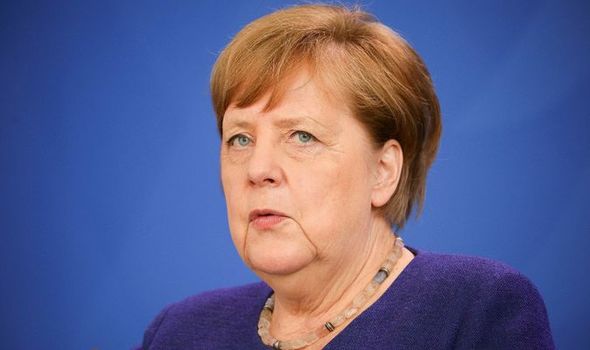 “Three more weeks of lockdown and a very gradual lifting of some measures do not bode well for the second quarter.”

Germany has reported 178,570 confirmed cases of coronavirus and 8,257 people have died, according to the latest figures.

The coronavirus crisis has also pushed France and Italy into recessions.

In the UK, Chancellor Rishi Sunak has warned the economy may not bounce back straight away. 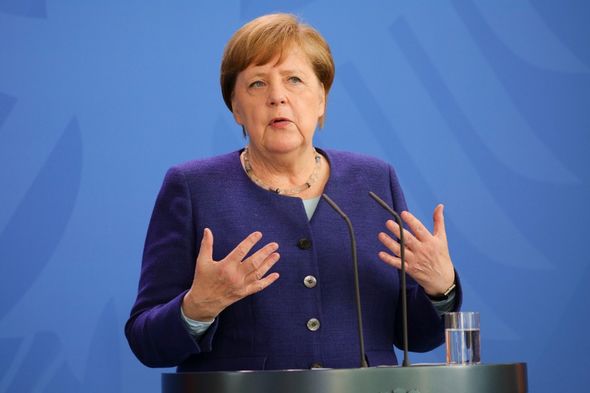 Mr Sunak said he is not counting on the “V-shaped” recovery many had been hoping for.

Speaking last Tuesday, he told the Lord’s Economic Affairs Committee: “It is not obvious that there will be an immediate bounceback.

“Obviously the impact will be severe. 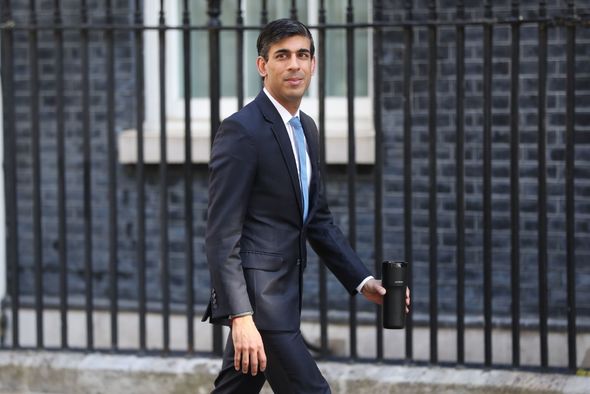 “We are likely to face a severe recession the likes of which we have never seen.”

Many businesses across the country have been closed since March.

Eight million employees have been furloughed under the Government’s job retention scheme.

And hundreds of thousands of businesses have received more than £22 billion in three Government-backed loans from their banks.

Mr Sunak said: “We have the coverage that we want across all our loan schemes, so there isn’t any need for any more changes.”

The Chancellor said the best way to support some of the hardest-hit businesses, such as restaurants, will be to help them reopen.

He also pointed out that some of the worst-affected businesses are those that employ lower earners and young people.

He added: “It is critical, both for economic and social justice reasons, that we get those people back to work.”