MEXICO CITY (Reuters) – True to form, U.S. President Donald Trump has warned coronavirus could spread from Mexico, touting his anti-migrant wall as a solution. Seen from south of the border though, the greater risk is infection from the much bigger outbreak in the United States. 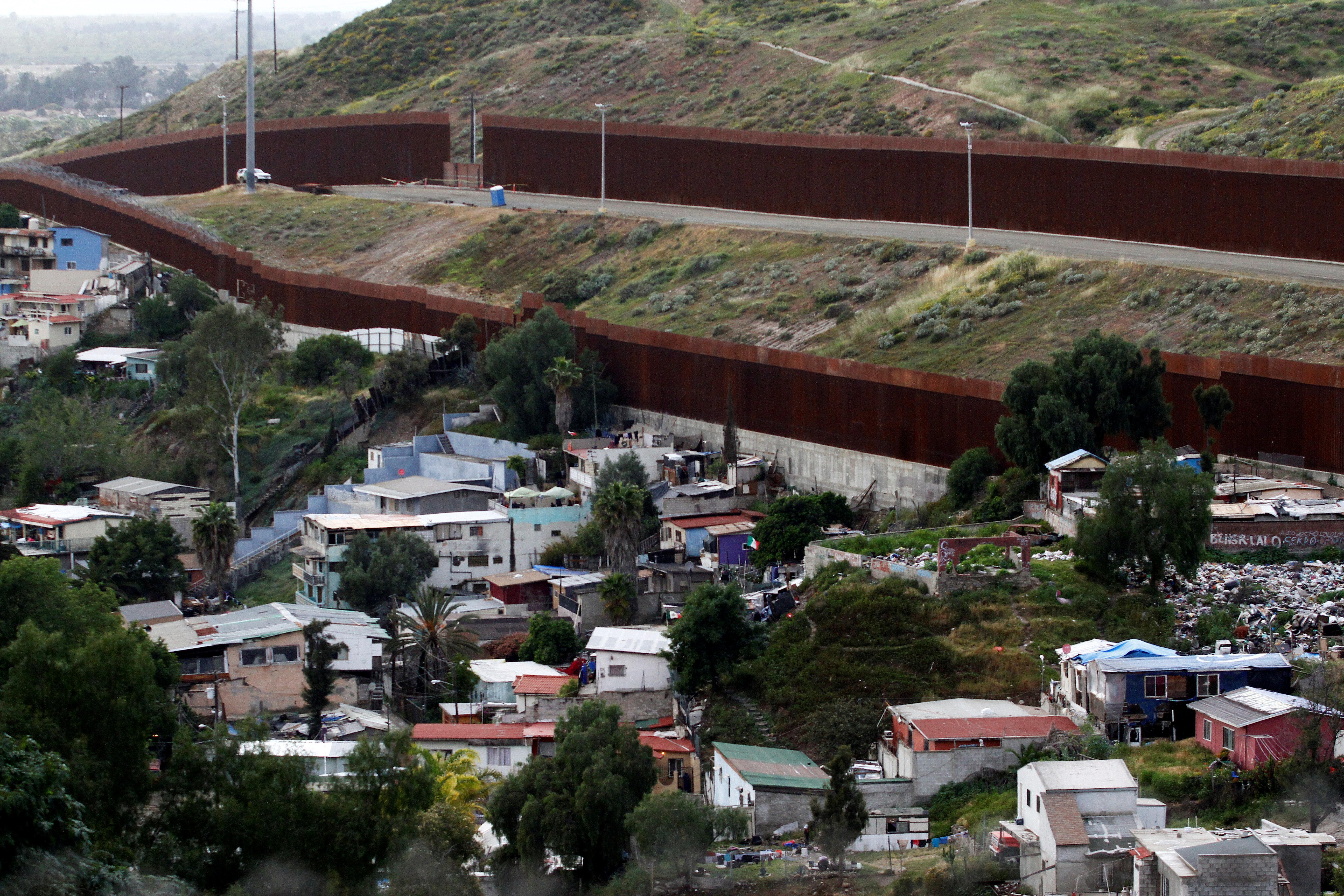 Residents of the city of Tijuana, just across from San Diego, California, have for years crossed back and forth daily to reach jobs and schools. Many say they are now wary of bringing back the contagious disease from the U.S. side.

Perla Macias, a Tijuana resident who heads into California to tend a make-up concession in a mall, now sees her commute as a daily risk, but an unavoidable one.

In Mexico, authorities have detected 12 cases of the virus so far and no deaths, a fraction of the more than 1,000 confirmed cases in the United States, where there have been dozens of fatalities.

Last week, Trump wrote on Twitter that his signature border wall is needed “more than ever,” citing coronavirus as a new argument for the barrier.

The overwhelming majority of Mexicans oppose the wall, dating back to Trump’s campaign for president in which he routinely lashed out at Mexico and its migrants.

Across social media though, Mexicans joked on Thursday that the wall had taken on new purpose – to stop U.S. citizens infecting Mexicans.

Wisecracks aside, Julian Palombo, a Tijuana business chamber official said what was needed was much tougher measures to check for infections coming from San Diego.

“It makes sense to build a wall, but a public health wall from over there to here to avoid the risk of possible infections,” he said.

Like others consulted by Reuters, Palombo bemoaned the lack of checks at busy land crossings into Tijuana, or in nearby airports. He added that face masks and hand sanitizer were in short supply on both sides of the border.

Coronavirus has infected more than 126,000 people globally according to a Reuters tally, most of them in China. In Italy there are 15,000 cases.

Some experts speculate that the outbreak is more acute in both Mexico and the United States than the relatively low number of confirmed cases suggests, due to insufficient testing for the virus. Mexican authorities say they have a clear containment strategy. 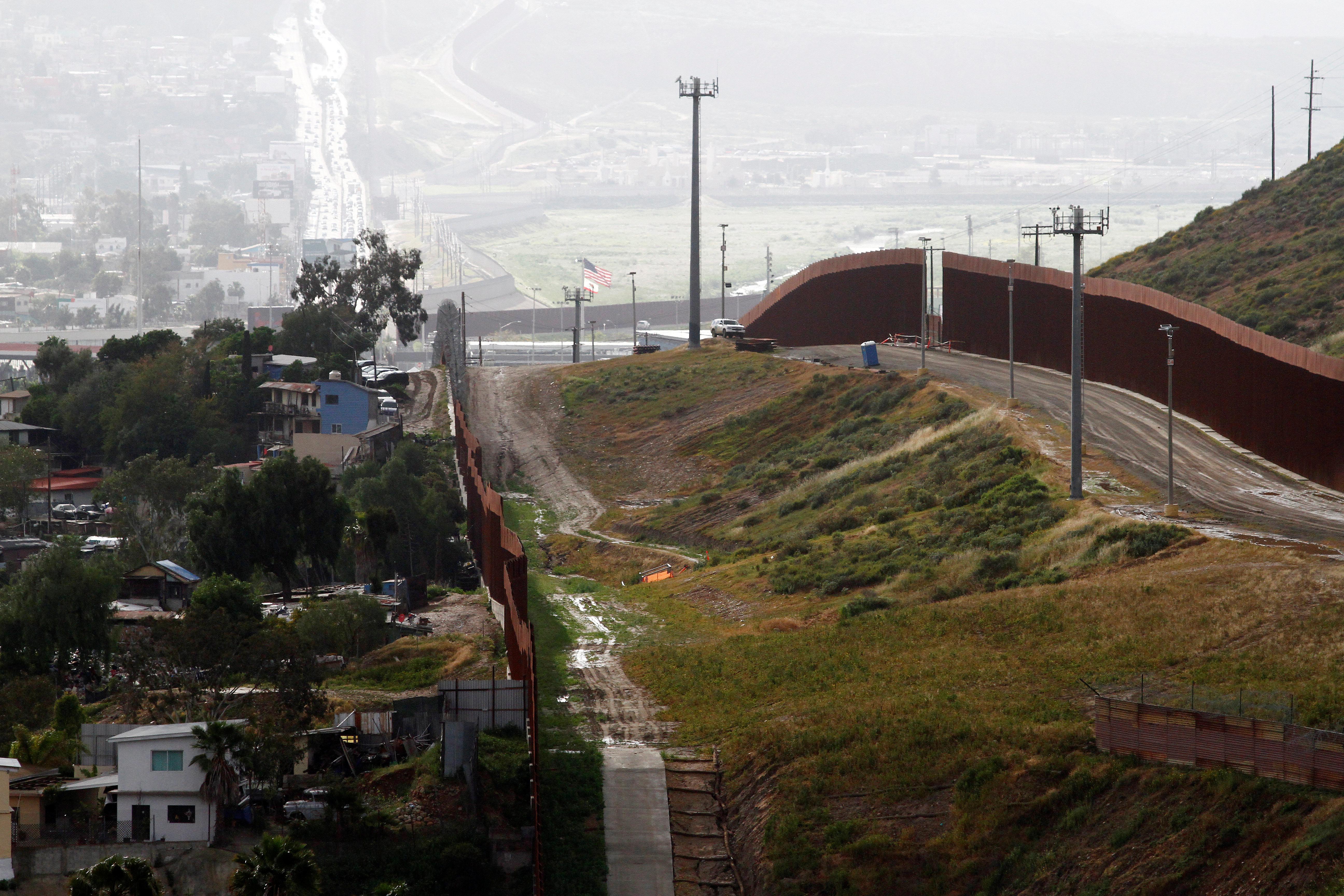 Tijuana Mayor Arturo Gonzalez Cruz has said that he is working with Baja California state officials to implement better health checks on persons crossing on foot each day.

Dulce Molina, whose husband works in a San Diego hotel, supported tougher sanitation measures at the border but said a physical barrier was not a solution to keeping the virus out.