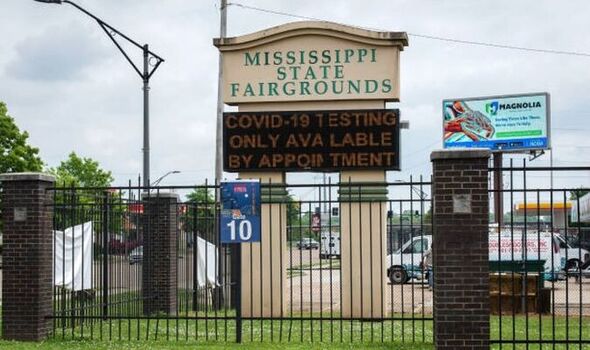 Tyree Jones, Hinds County Sheriff, released an updated statement via Twitter regarding the incident. He said: “Update: several victims transported to local hospitals with unknown injuries. One person is confirmed deceased on scene.

“Several shooters are believed to be involved and the investigation is being conducted as an active shooter situation.”

The update comes after Mr Jones initially tweeted alerting people of the incident.

“At least two people have been detained for questioning.

“Investigation is active and the scene is contained and secured.”