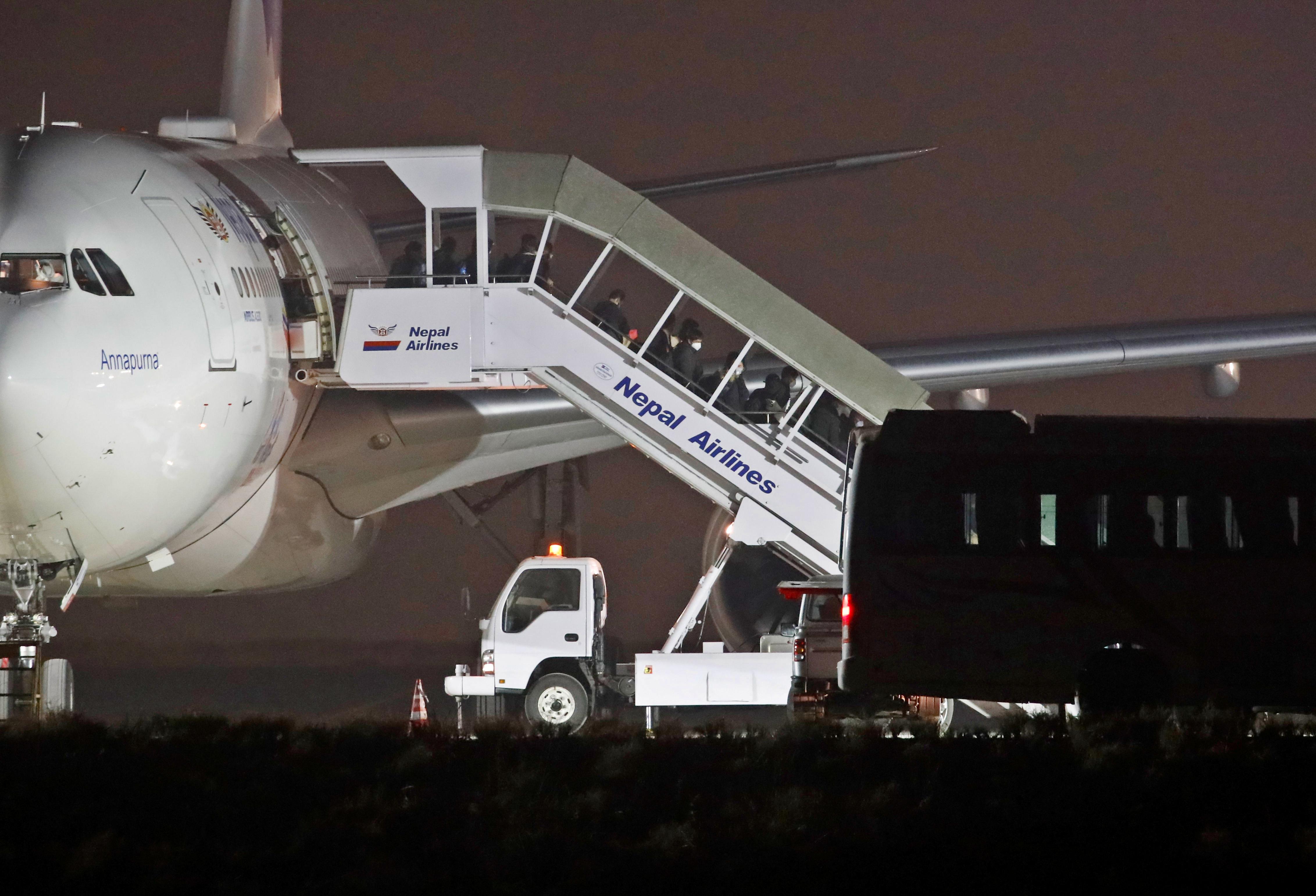 KATHMANDU (Reuters) – Nepal on Sunday evacuated 175 of its nationals from the Chinese city of Wuhan, the epicenter of a coronavirus outbreak, an official said, after protests by parents of students studying in the city.

All evacuees will be held in quarantine for two weeks in the nearby town of Bhaktapur.

“They will be under the close observation of doctors in quarantine and will be allowed to join their families if found healthy after two weeks,” Shrestha told Reuters.

Last week parents protested in front of the Health Ministry demanding that Nepali students in Wuhan be brought home sooner. The government said delays were due to the time needed to prepare buildings to keep the returnees in quarantine.

Nepal has only one confirmed case of coronavirus so far.