LONDON (Reuters) – Britain’s 19th-century parliamentary palace and its hundreds of grand offices and wood-paneled meeting rooms are ill-equipped to deal with the global outbreak of coronavirus, according to some worried lawmakers working inside the building. 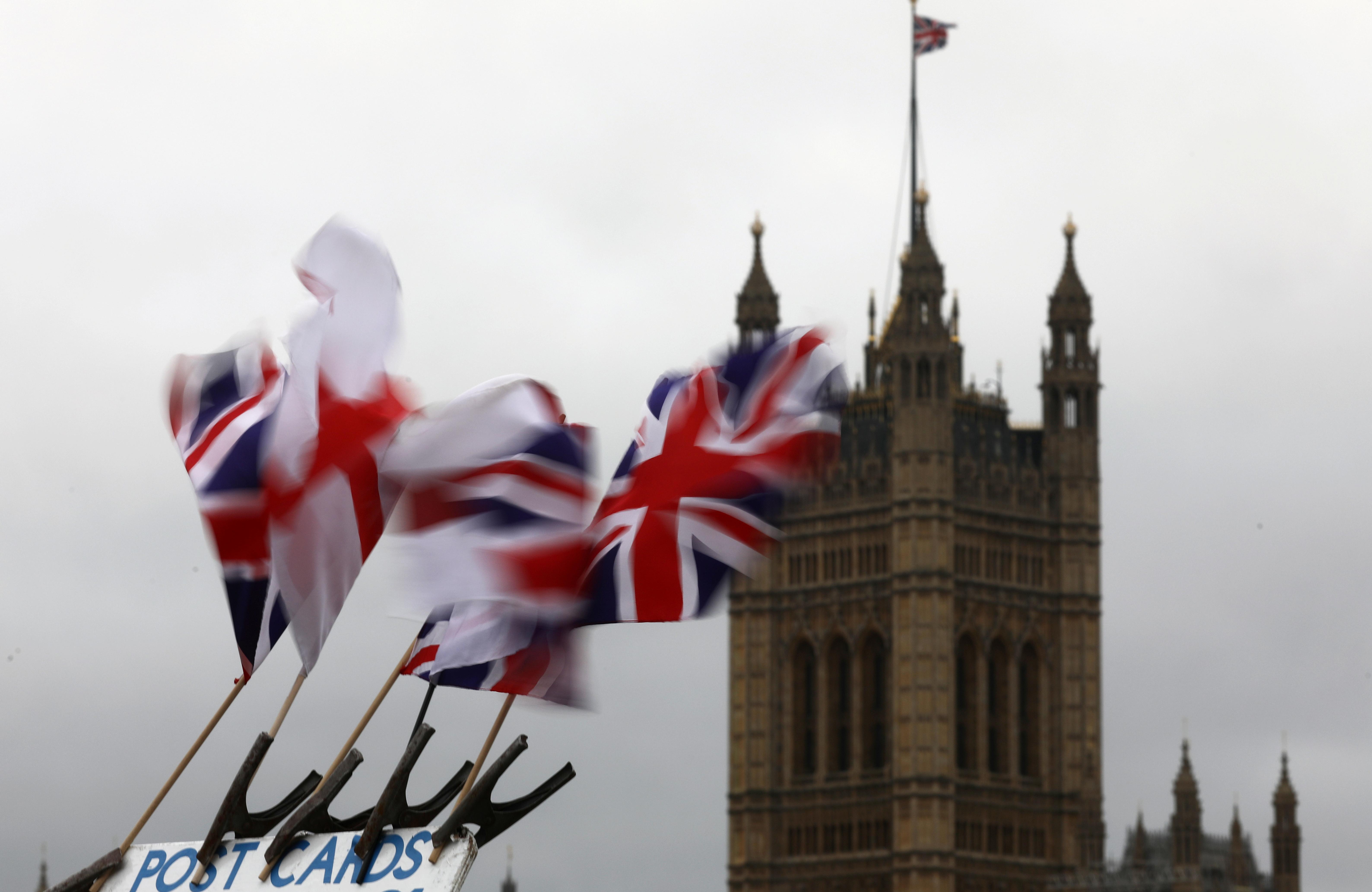 The government is hoping to contain the spread of the virus, but expects the number of infections to rise from 85 currently. On Tuesday it published an action plan setting out how to cope if it becomes widespread in the country.

However, several lawmakers expressed concern that the risks inside parliament were greater and that its aging facilities made following even this basic advice more difficult.

“There are toilets where the towels ran out days ago, toilets with no soap or sanitizer, one men’s toilet where one of the two sinks has not worked for a decade.”

The grandeur of parliament’s ornate debating chamber, lined with lush green leather benches, masks a wider estate struggling to cope with the demands of the thousands of employees who work there every day – from lawmakers and researchers to journalists, cooks and cleaners.

While the estate awaits a multi-billion pound renovation, toilets are frequently out of order, heating in offices can be temperamental and many doors in the oldest part of the building can only be opened by pressing a button or twisting a metal door knob.

Johnson, was asked by a lawmaker on Wednesday whether parliament was considering introducing conference calls and electronic voting if the situation worsened.

“We are still at the containment stage … when we come to the ‘delay’ phase she will be hearing a lot more detail about what we propose to do with large gatherings and places such as parliament,” he replied.

Johnson’s spokesman, asked whether there was a specific contingency plan, later said discussions were taking place with parliamentary authorities and medical experts.

A parliament spokeswoman said they would continue to follow guidance from Public Health England and were monitoring the situation closely.

While some hand-sanitizer points have been installed, lawmaker Geraint Davies said he was concerned that there were insufficient places where the gel could be obtained. 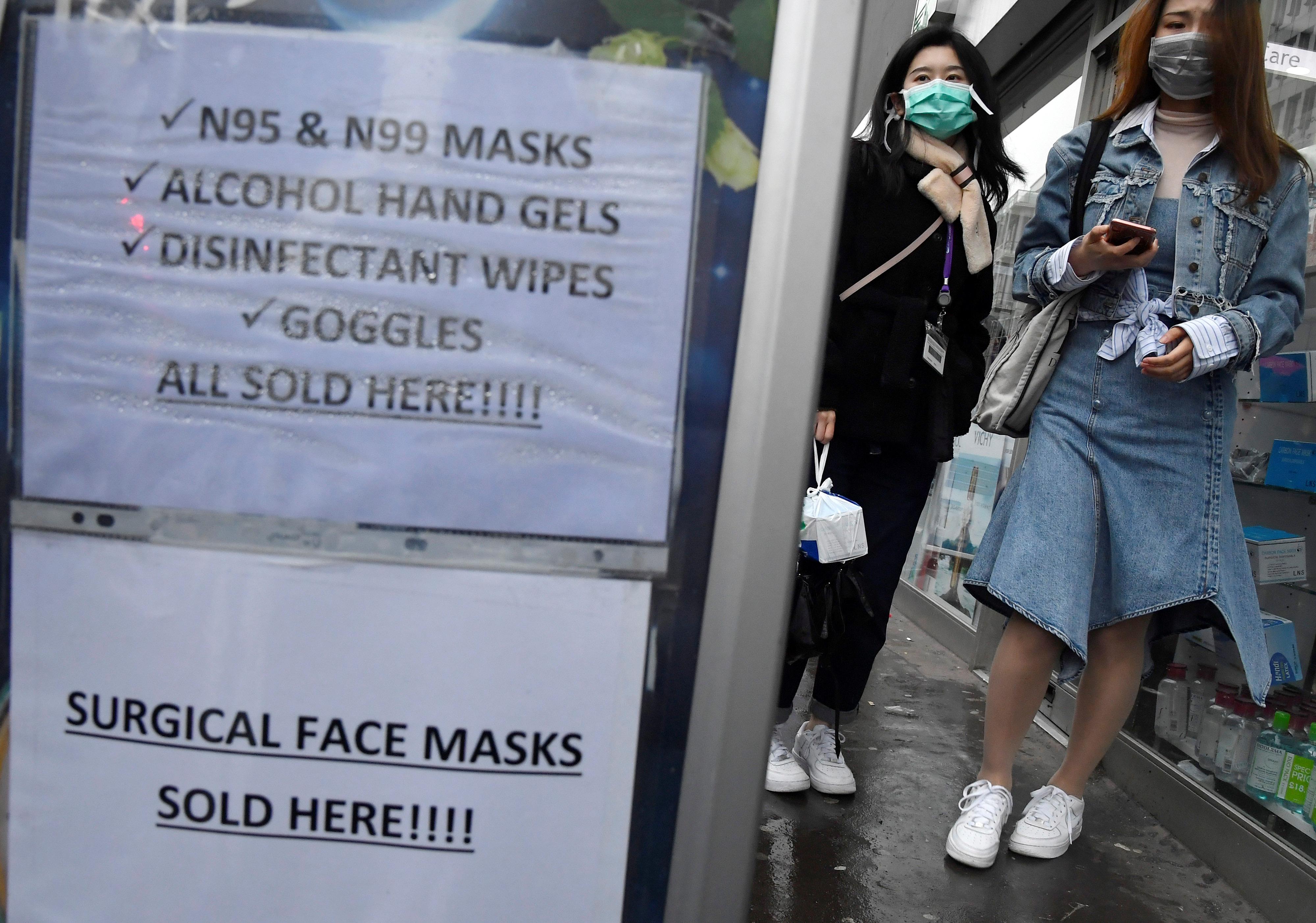 “There’s lots of people walking through the corridors all the time, touching the same doors and shaking hands – there should be hand-sanitizers all along those corridors,” he said.

“There’s a particular responsibility for parliamentarians to take some leadership.”

Related posts:
Best News
Adorable old dog ‘shows off’ to cleaner every visit by playing with toys
18 Five-Ingredient Thanksgiving Recipes
Denver Mayor Hancock flies to Mississippi for Thanksgiving, despite public health recommendations
GLOBAL MARKETS-Stocks dip on U.S. jobs data, oil climbs further
Sturgeon rages at Boris’s ‘deplorable’ foreign aid cut and some Tory backbenchers back HER
Recent Posts
This website uses cookies to improve your user experience and to provide you with advertisements that are relevant to your interests. By continuing to browse the site you are agreeing to our use of cookies.Ok