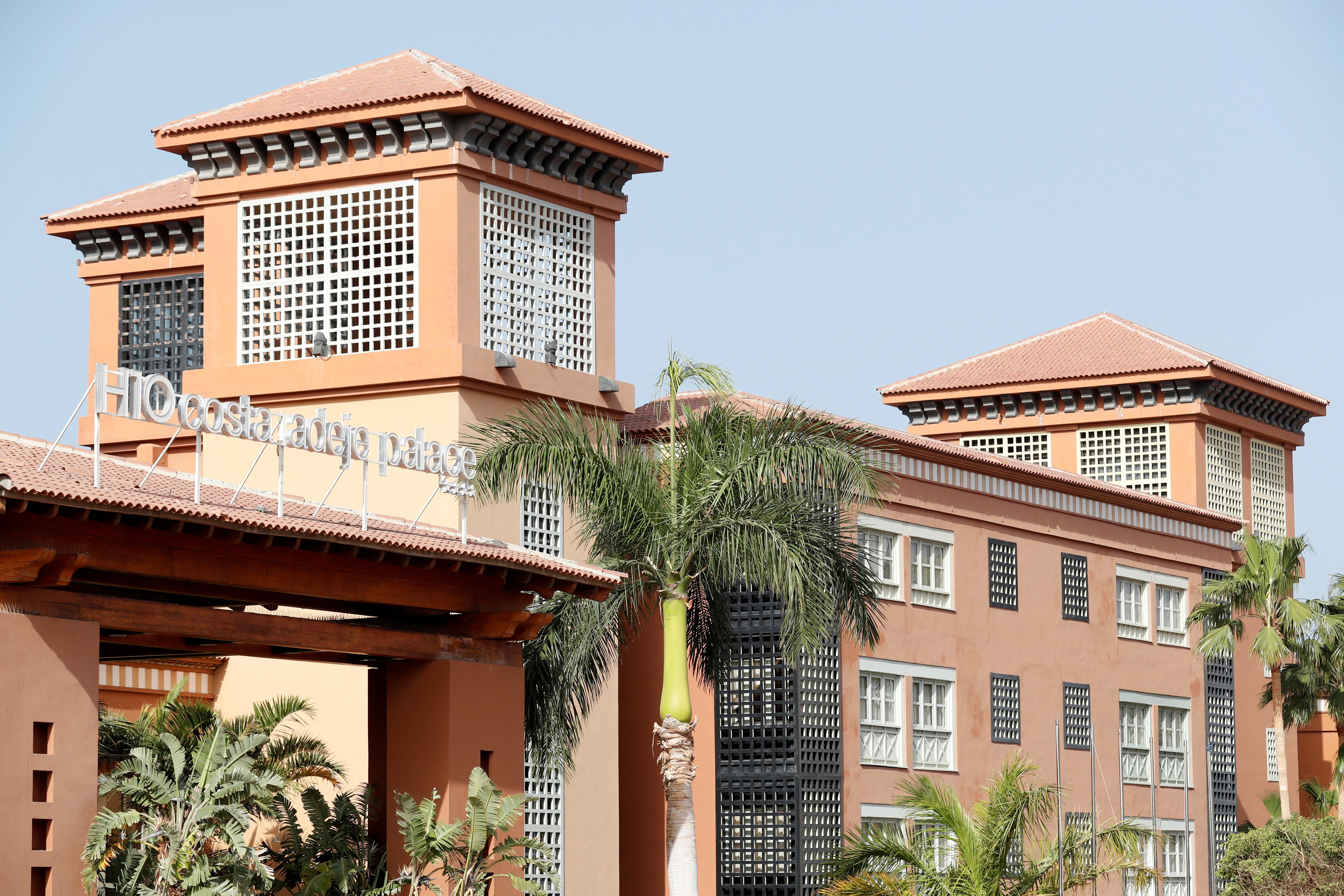 TENERIFE (Reuters) – An Italian national staying at a hotel in Tenerife which has been placed on lockdown after four cases of the coronavirus were detected has tested positive for the virus, regional health authorities confirmed on Saturday.

The Italian national, part of the same group as the four original cases at the H10 Costa Adeje Palace Hotel, has been in isolation in a hotel room since Feb. 24 and will be taken to hospital, the Canary Islands’ regional health authorities said, adding the Italian was “in good state of health”.

It brings the total number of active cases in the Canary Islands to six – five in Tenerife and one in La Gomera.

On Saturday, the fourth day of the hotel’s lockdown, some of the 130 guests who had been cleared to leave on Friday were seen exiting its grounds with suitcases.

More than 700 tourists remain inside waiting out a 14-day isolation period imposed on Wednesday.

Hotel guest Christopher Betts, from Leicestershire in England told Reuters British tourists were being swabbed for the virus on Saturday, the first time they had been tested. They had previously been given thermometers to check their own temperatures.

British Ambassador to Spain Hugh Elliot said on Twitter that efforts were under way to support British nationals in the hotel and “to plan for (their) safe return.”

Spain’s number of active coronavirus cases rose to 49 on Saturday. The bulk of those are linked to Italy, which has Europe’s worst outbreak, with some 900 cases and 21 deaths.