BEIJING (Reuters) – China reported a sharp fall in new deaths and cases of the coronavirus on Saturday, but world health officials warned it was too early to make predictions about the outbreak as new infections continued to rise in other countries.

Chinese authorities said the mainland had 397 new confirmed cases on Friday, down from 889 a day earlier. The numbers surged elsewhere, though, with outbreaks worsening in South Korea, Iran, Italy and Lebanon.

In South Korea, authorities said on Saturday the number of new infections had doubled to 433, and suggested the tally could rise significantly as more than 1,000 people who attended a church at the center of the outbreak reported flu-like symptoms.

The World Health Organization welcomed the reported decline in new Chinese cases, but said it was concerned about the number of new infections elsewhere with no clear link to China such as travel history or contact with a confirmed case of COVID-19, as the disease caused by the virus is known.

“Our biggest concern continues to be the potential for COVID-19 to spread in countries with weaker health systems,” WHO chief Tedros Adhanom Ghebreyesus said.

The U.N. agency is calling for $675 million to support most vulnerable countries, he said, adding 13 countries in Africa are seen as a priority because of their links to China.

In total, China has reported 75,569 cases to the WHO, and 2,239 deaths, Tedros said. According to available data, the disease remains mild in 80% of patients, and severe or critical in 20%. The virus has been fatal in 2% of reported cases.

The disease has spread to some 26 countries and territories outside mainland China, killing more than a dozen people, according to a Reuters tally.

The latest Chinese figures showed only 31 of the new cases on Friday were outside of the virus epicenter of Hubei province, the lowest number since the National Health Commission started compiling nationwide data a month ago.

But new, albeit isolated findings about the coronavirus could complicate efforts to thwart it, including the Hubei government’s announcement on Saturday that an elderly man took 27 days to show symptoms after infection, almost twice the presumed 14-day incubation period.

That follows Chinese scientists reporting that a woman from Wuhan had traveled 400 miles (675 km) and infected five relatives without showing signs of infection.

State television showed the arrival in Wuhan of the “blue whale” on Saturday, the first of seven river cruise ships it is bringing in to house medical workers, tens of thousands of which have been sent to Hubei to contain the virus.

In Italy, the worst-affected country in Europe, the virus has killed two people – a man and a woman in their 70s – and infected another 51 mostly in the north. 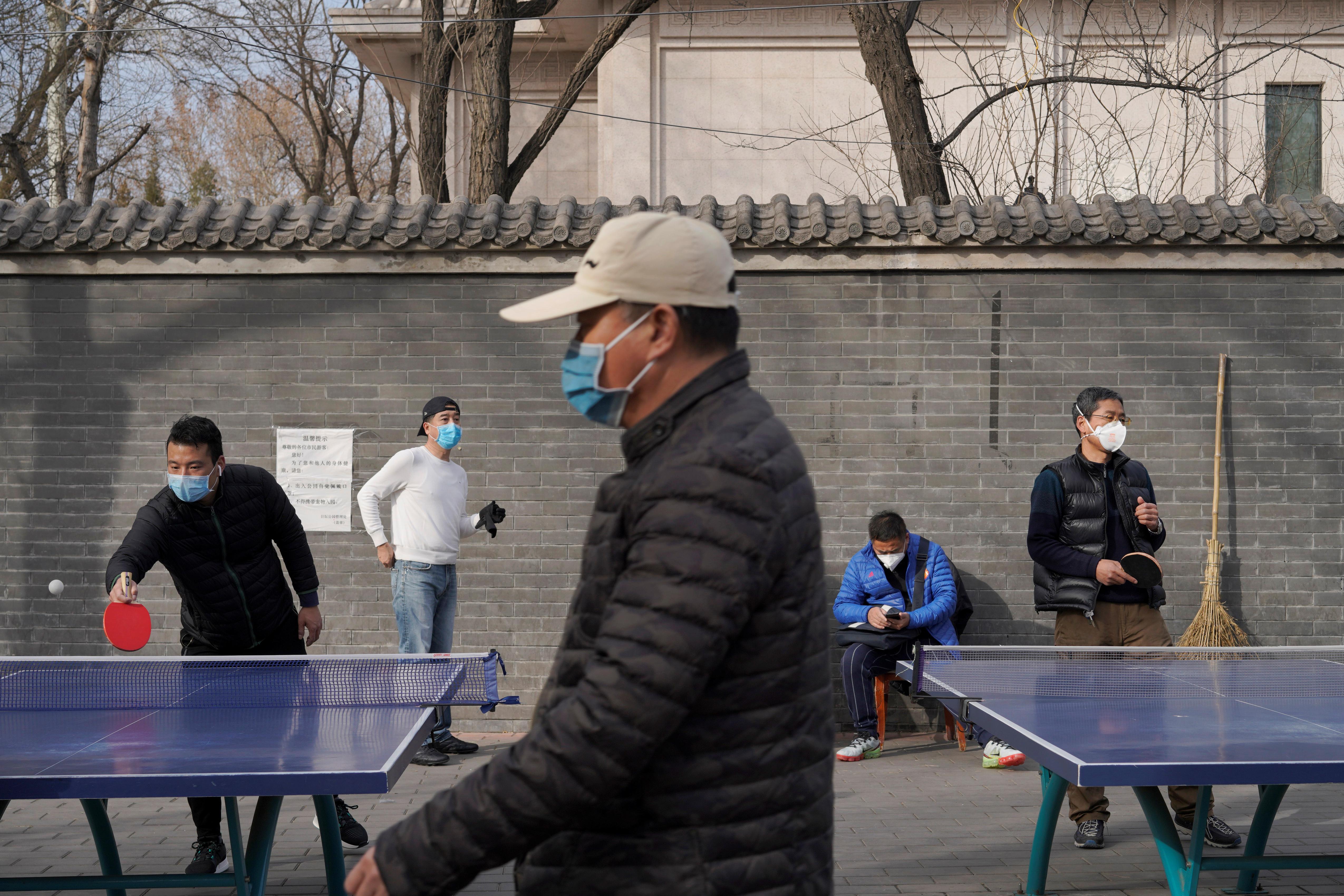 Some 50,000 residents in Codogno, southwest of Milan, and nearby towns have been advised to remain indoors. Public gatherings including Sunday masses and football matches have been suspended, and schools and shops have been closed down.

Iran, which had no reported cases earlier this week, on Saturday announced the detection of 10 new cases of coronavirus and two more deaths, appearing to bring the number of infections to 29 and the number of deaths to six.

Japan, which confirmed 14 new cases on Saturday, faces growing questions about whether it is doing enough to contain its outbreak and whether the virus could disrupt this year’s Tokyo Olympics. Organizers postponed the start of training for volunteers as a precaution.

The potential economic impact of the outbreak, which has caused massive disruption to businesses in China, overshadowed a meeting of G20 finance ministers in Saudi Arabia.

Asian policymakers sought to soothe investors’ fears over the outbreak, which has roiled global markets, with equities sliding on Friday.

Bank of Japan Governor Haruhiko Kuroda said the yen’s recent declines were largely driven by a strong dollar, shrugging off some market views that the virus epidemic is triggering an outflow of funds from Asia. 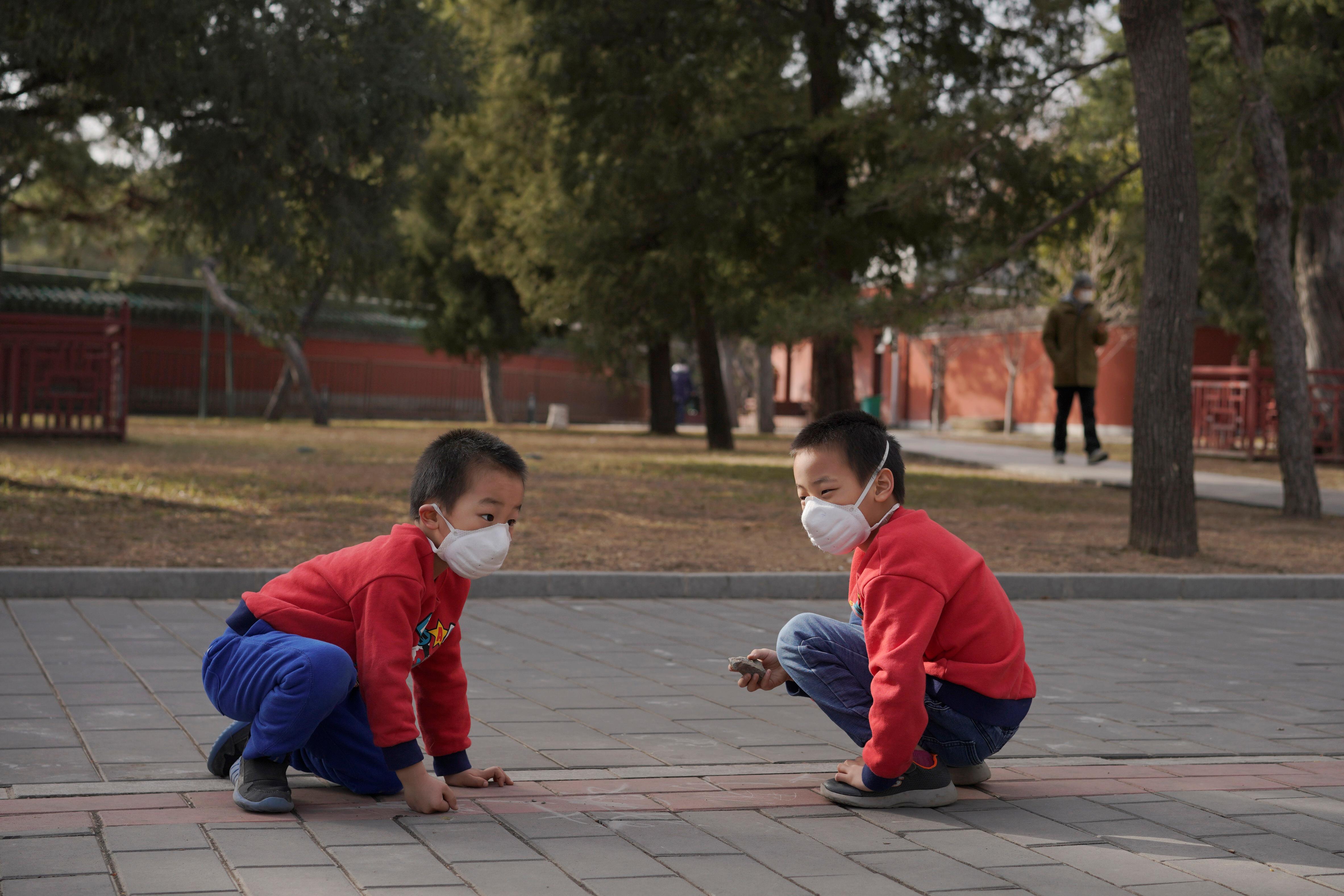 Chen Yulu, a deputy governor of the People’s Bank of China, said policymakers had plenty of tools to support the economy, and were confident of winning the war against the epidemic.

“We believe that after this epidemic is over, pent-up demand for consumption and investment will be fully released, and China’s economy will rebound swiftly,” Chen told state TV.