MUMBAI/ NEW DELHI (Reuters) – New Delhi will be under lockdown until March 31, the Indian capital’s government announced on Sunday, seeking to keep citizens indoors to prevent the spread of coronavirus and giving police powers to punish violators. 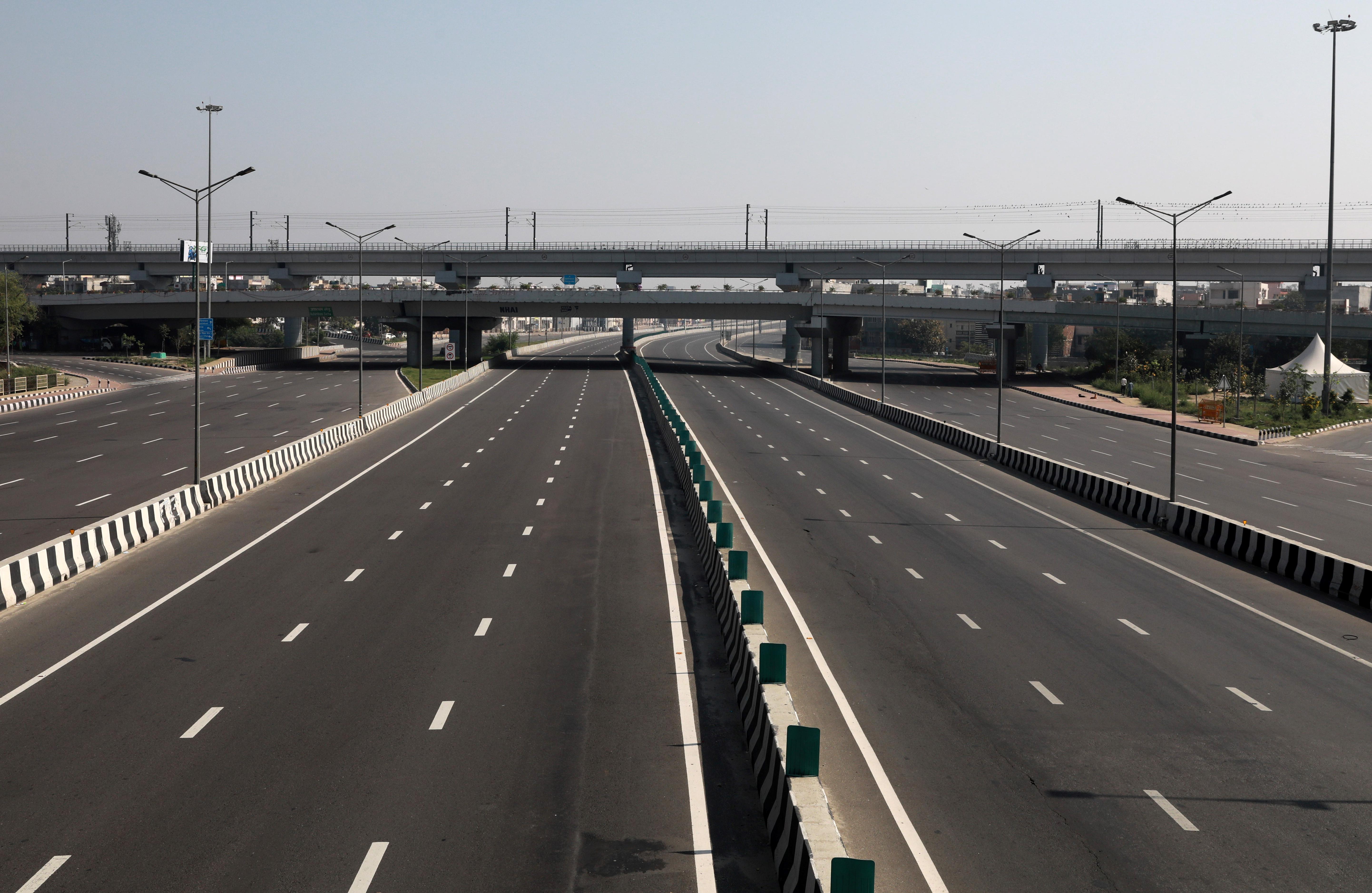 The city’s borders with neighboring states will be sealed and public transport will be suspended, said the city’s chief minister, Arvind Kejriwal.

“We are saying this repeatedly that you can save yourself from coronavirus,” he said.

The order to shut down the capital came hours after hundreds of millions of Indians heeded Prime Minister Narendra Modi’s appeal for people to self-isolate for a day to contain the spread of the disease.

India has registered 341 cases of coronavirus, with seven deaths, the federal government said in statements on Sunday. Experts have said the number of cases mirror rates during the early stages of the outbreak in other countries, which then went on to see very rapid growth.

While Sunday’s curfew was voluntary and not an outright ban on movement, it was followed by series of announcements by states to continue the lockdown till the end of March.

At least 75 districts across the country where cases of coronavirus have been detected have been put under stringent lockdown.

“State governments will issue orders allowing only essential services to operate in about 75 districts with confirmed COVID-19 cases or casualties,” said a home ministry official in New Delhi.

Medical experts say a lack of testing facilities could be hiding the true extent of cases in India, which has a population of more than 1.3 billion people.

Testing has been expanded to private laboratories and will now include asymptomatic people who have had contact with confirmed cases.

“The curfew period gave us a chance to scale down each and every activity across India,” said a senior aide to Modi, adding that a more rigid approach could trigger protests or unrest.

“A breakdown of law and order will be the worst thing to happen at this point,” he said on condition of anonymity. 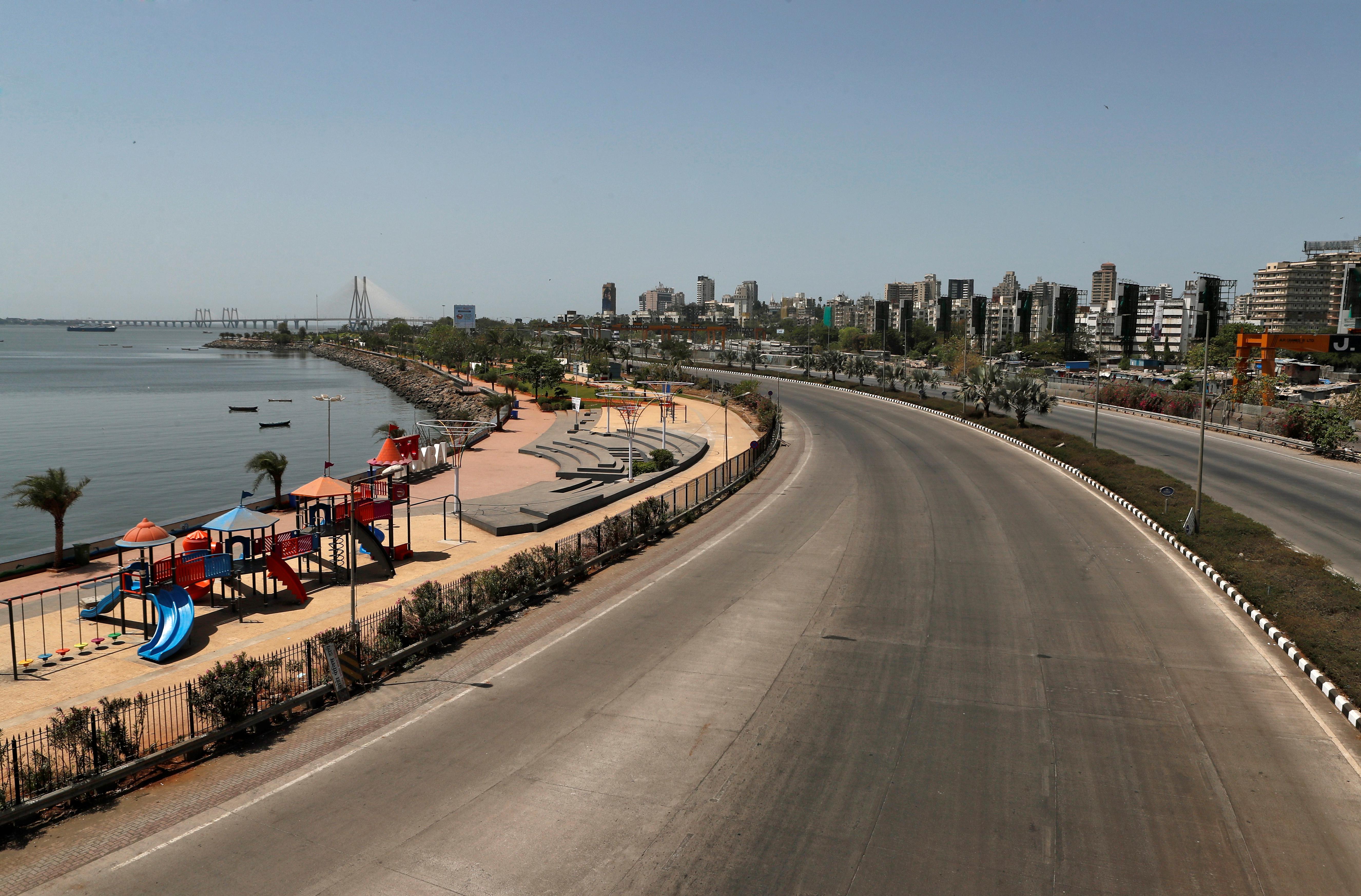 Confirmed cases in South Asia, including India, have increased to 1,145 with 12 deaths reported.

In Sri Lanka, police arrested over 110 people for violating a curfew. The country has registered over 80 cases.

Afghanistan, with 34 cases, reported its first death from the coronavirus on Sunday.