The condition, which affects cattle, began spreading in June. During June cases were discovered in the eastern provinces of Anhui and Jiangxi along with Guangdong and Fujian in southern China.

Another case was reported by the Chinese agriculture ministry in Zhejiang, eastern China, earlier this week.

However the ministry insisted the outbreak had been controlled commenting: “The local area has effectively dealt with the epidemic.

“It has killed two diseased cattle and disposed of them, and (the farm) has been thoroughly and completely disinfected.” 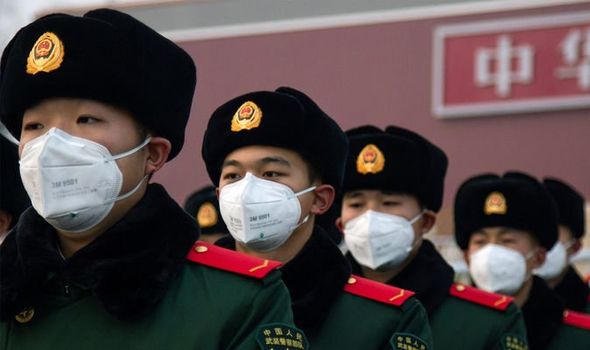 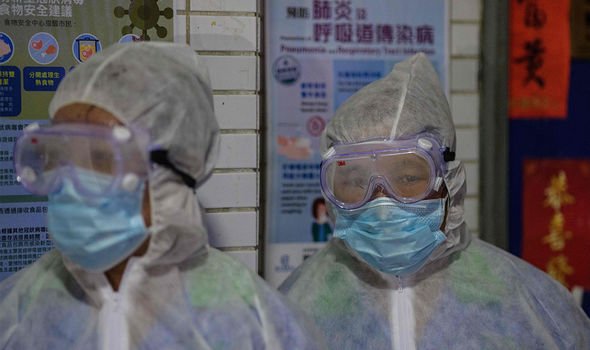 Lumpy skin disease, which doesn’t affect humans, is believed to be spread by mosquitoes and flies.

It causes bumps to develop on affected cows skin, but is rarely fatal.

Many cows suffering from the disease also produce a lower amount of milk than usual. 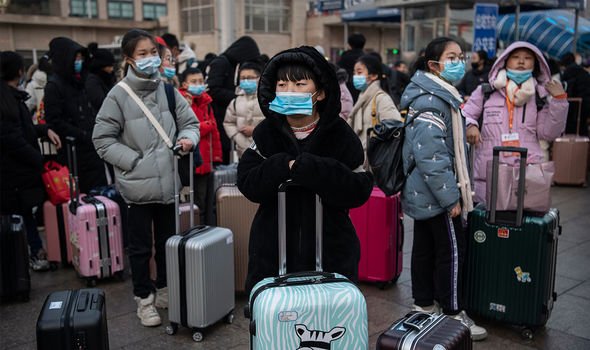 Another 7.8 million people who were diagnosed with the condition have since recovered.

Despite the disease originating in China these figures are dramatically lower than for other countries such as the US, UK, Italy and Brazil. 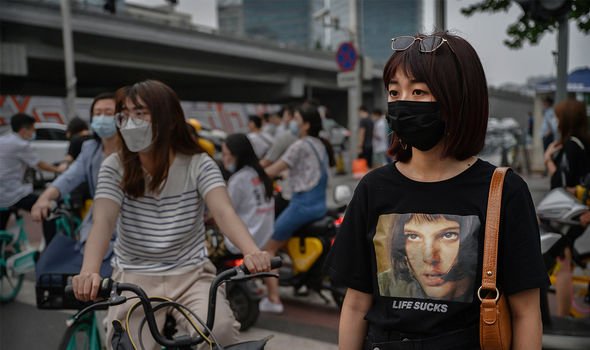 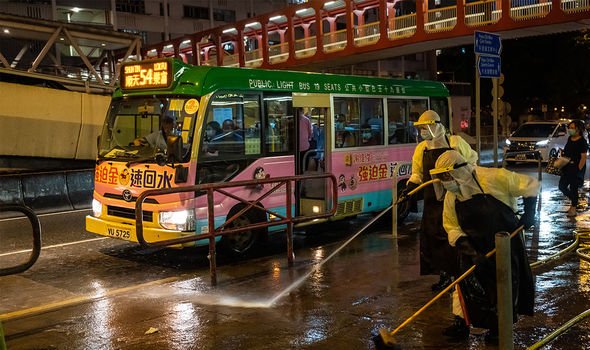 China responded to the outbreak by imposing a stringent lockdown, initially on Hubei province and later for the rest of the country as well.

Former Australian Prime Minister Kevin Rudd recently claimed what he perceived as a lack of US direction during the crisis had left an “open door” for China to assert global leadership.

Speaking to CNBC earlier this week he said: “From Beijing’s perspective, this represents an open door and the Chinese — opportunistically or otherwise — they walk straight in.

Tensions between the UK and China have surged in recent weeks in response to the changed status of Hong Kong and the role of Chinese company Huawei in Britain’s 5G network.

This week Prime Minister Boris Johnson announced all Huawei equipment must be removed from Britain’s 5G network by 2027. 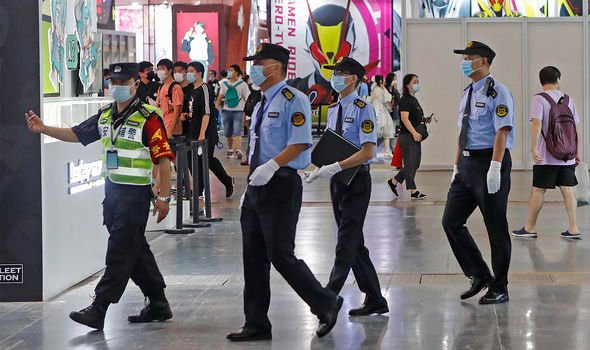 Britain responded by saying Hong Kong nationals eligible for British Overseas Passports, available to those born in Hong Kong before the 1997 handover, could stay in the UK for longer with an eventual path to full citizenship.

In June 20 Indian troops were killed during a border clash with their Chinese counterparts around the Galwan River valley.