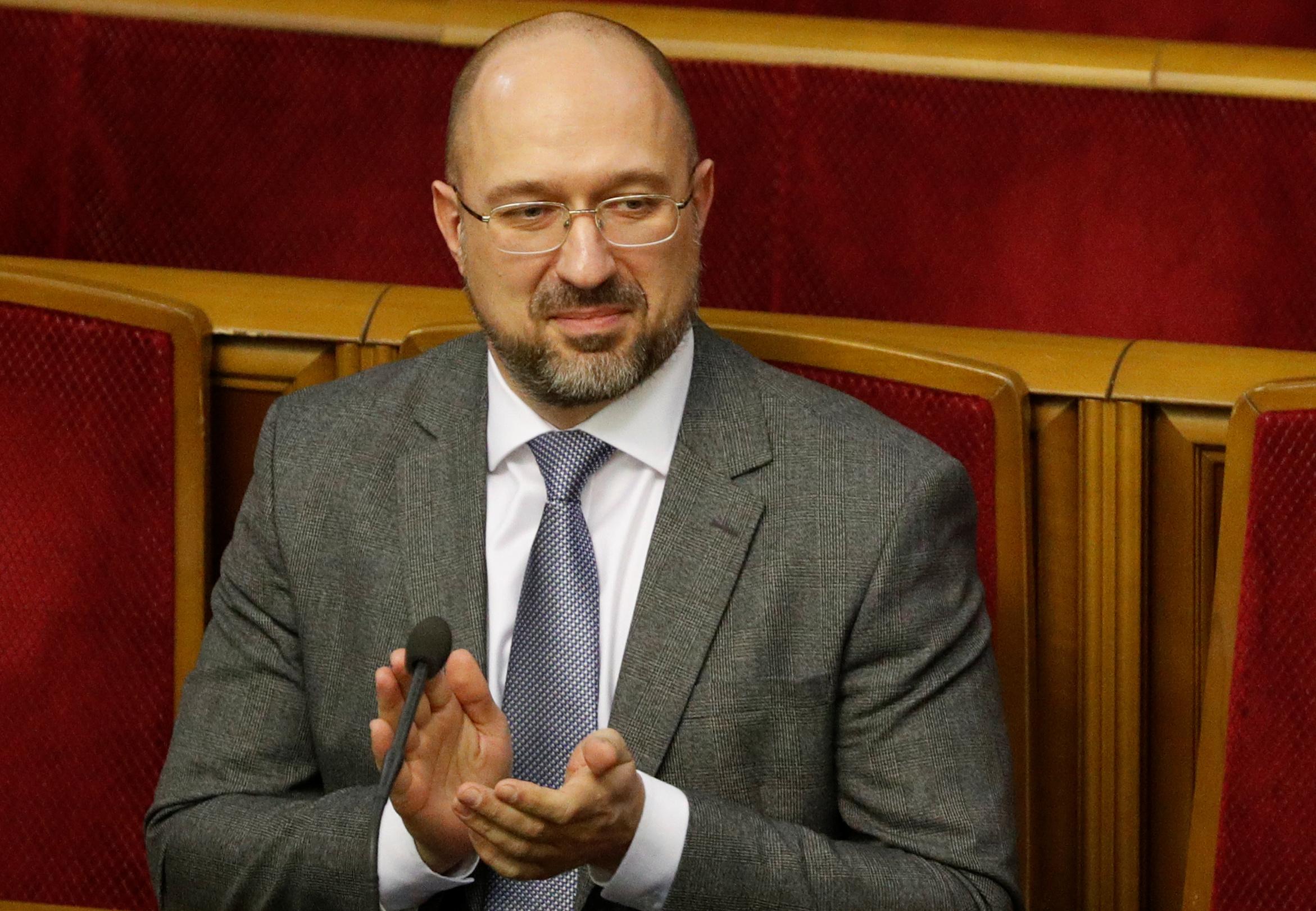 A sweeping government reshuffle this week by President Volodymyr Zelenskiy has raised questions about Ukraine’s reform momentum and weighed on Ukrainian bonds.

A $5.5 billion IMF loan program, provisionally agreed by the previous government last year, is contingent on Ukraine passing reforms and keeping the budget deficit in check.

Shmygal outlined a proposal on Wednesday to increase social spending including on pensions, which he signaled would be offset by cuts elsewhere.

“Changing the government means that we want even better and faster reforms in Ukraine,” Shmygal wrote on Facebook on Thursday evening.

“The government will continue prudent fiscal policy and constructive cooperation with the International Monetary Fund and other creditors of Ukraine.”