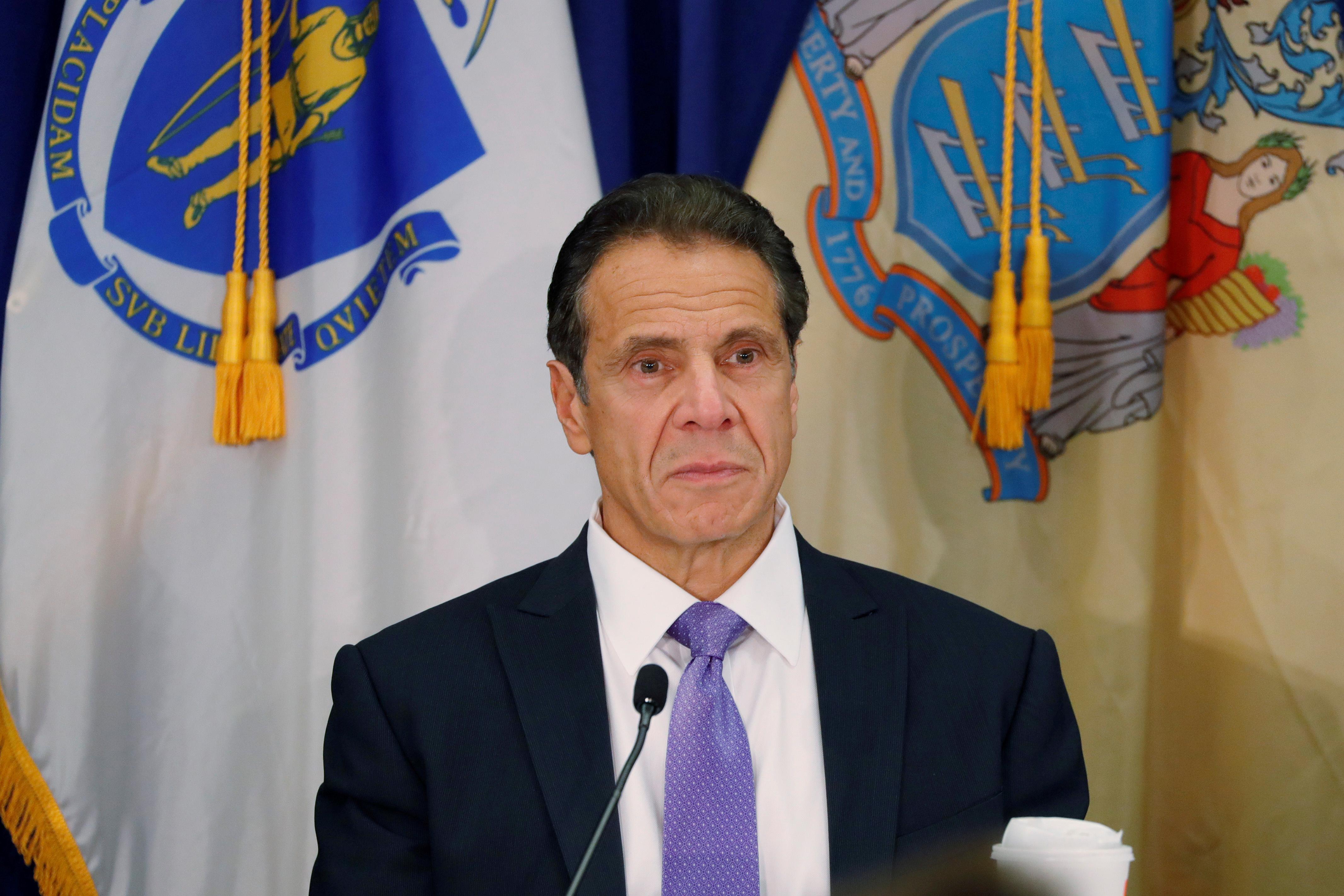 (Reuters) – Health officials in Nassau County, New York, said on Wednesday they were monitoring 83 people who visited China and may have come in contact with the coronavirus, but Governor Andrew Cuomo said the state has had no confirmed cases so far.

“This situation is not a situation that should cause undue fear,” Cuomo told a news conference, saying that 27 people in New York have tested negative for the virus.

At a separate news conference, officials in Nassau County, just east of New York city on Long Island, said that while they were monitoring 83 people, there were no confirmed cases in the county so far.

Earlier on Wednesday Health and Human Services Secretary Alex Azar said that there were a total of 59 confirmed cases of coronavirus in the United States so far.