New Zealand police say they made an error and the man the main suspect is accused of killing is not dead. 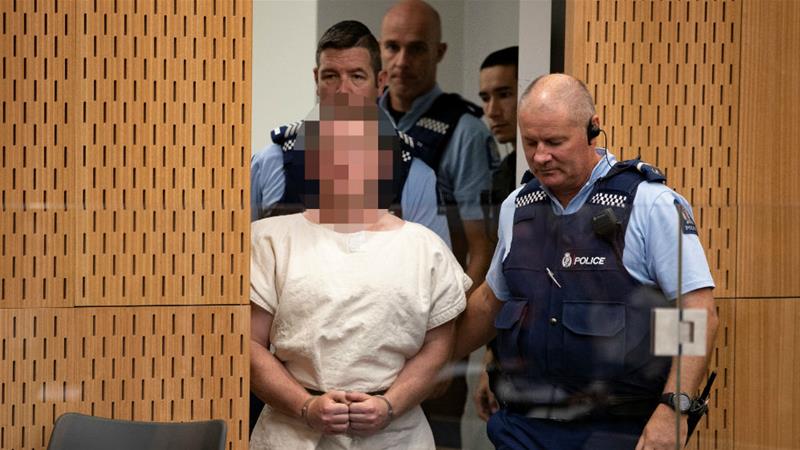 New Zealand police say they made a mistake when they charged the man believed responsible for the country’s worst massacre that killed 50, and that the victim they allege he murdered is alive.

Police charged an Australian citizen on Saturday with a single count of murder of one man, with further charges expected when the alleged attacker is due back in court on April 5. The police now say that victim is not dead.

“We have spoken with the person incorrectly named on the charging document and apologised.”

Police said the charge sheet will be amended and offered no explanation how the mistake occurred.

The name of the man wrongly identified as dead has been suppressed by court order.

The mistake first came to light when reporters noticed a list of the dead released by police on Thursday held 51 names, not 50. It was first reported by Radio New Zealand.

The Australian-born suspect was remanded without a plea after being charged. He has fired his court-appointed lawyer and plans to represent himself.