There are 15 countries known as the Commonwealth realms which recognise Britain’s monarch as their head of state. There has been speculation that Queen Elizabeth’s death will mean more countries in the Commonwealth will wish to become republics in the future, as Antigua and Barbuda have already announced they will hold a referendum.

Jacinda Ardern, the Prime Minister of New Zealand, has said she believes the country will become a republic, but the change is not likely to happen in the near future.

She said: “I’ve made my view plain many times. I do believe that is where New Zealand will head, in time. I believe it is likely to occur in my lifetime.”

The Prime Minister added: “I don’t see it as a short-term measure or anything that is on the agenda any time soon.”

Ms Ardern also noted that she did not think there was “urgency” for New Zealanders to debate the issue at the moment, as she said: “There are so many challenges we face. This is a large, significant debate. I don’t think it’s one that would or should occur quickly.” 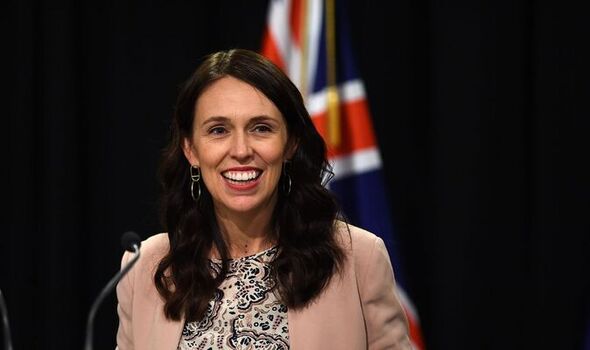 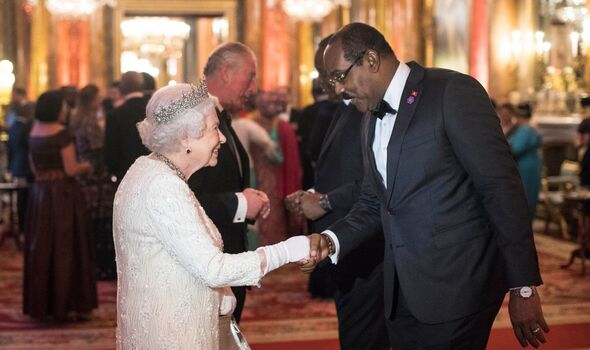 Ms Ardern has said in the past that she wishes New Zealand to become a republic but does not believe it is an important issue with the general population.

In May 2021 she said: “I’ve been very clear that, despite being a republican, I’m not of the view that in the here-and-now in my term of office, that this is something New Zealanders feel particularly strongly about.

“I don’t know that I’ve had one person actually raise with me generally day-to-day the issue of becoming a republic.” 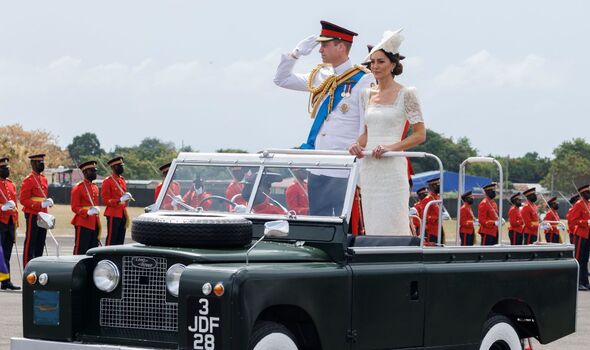 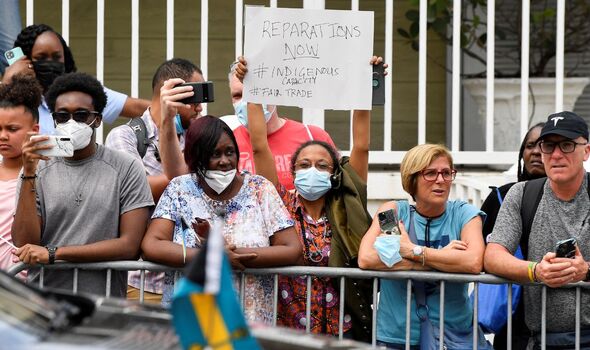 This weekend, Antigua and Barbuda announced they will hold a referendum within the next three years to decide if they should separate from the Commonwealth and become a republic.

The Prime Minister of Antigua and Barbuda, Gaston Browne said in an interview with ITV that this wasn’t an “act of hostility.”

He said: “It is the final step to complete that circle of independence, to ensure that we are truly a sovereign nation.”

In April this year, Prince Edward and Sophie of Wessex were asked by Mr Browe to use their “diplomatic influence” to ask for payment of slavery reparation to Britain’s former colonies.

Mr Browne said to Prince Edward: “We believe that all human civilisation should understand the atrocities that took place.”

DON’T READ:
Paddington bears left for the Queen will now be collected and stored [REPORT]
Huge queue in Edinburgh as mourners rush to see Queen’s coffin [REVEAL]
‘No, I’m going to carry them’ Meghan caught in awkward spat with aide [INSIGHT] 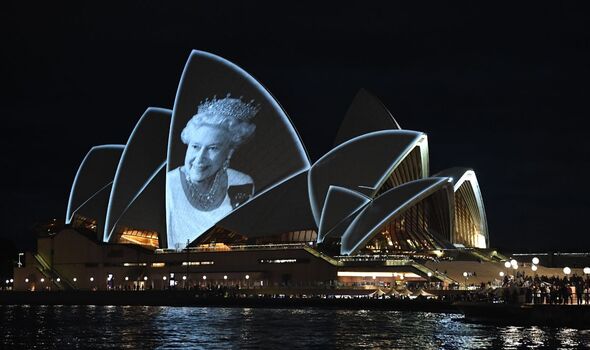 In March of this year, Prince William and Kate Middleton had royal engagements postponed in Jamaica after protests broke out calling for the Royal Family to formally apologise for any connections they may have to slavery.

The Advocates Network Jamaica, a protest group, wrote to the royals: “During her 70 years on the throne, your grandmother has done nothing to redress and atone for the suffering of our ancestors that took place during her reign and/or during the entire period of British trafficking of Africans, enslavement, indentureship and colonisation.”

Last year, Jamaica’s Prime Minister said there was “no question that Jamaica has to become a republic”.

In contrast, Australia’s Prime Minister Anthony Albanese has said they would not hold a republic referendum any time soon.

He said: “The bigger questions about our constitution are not ones for this current period.

“This is a period in which we are sharing the grief that so many Australians are feeling at the moment, showing our deep respect and admiration for the contribution of the Queen to Australia.”