Africa’s most populous country, with 201 million residents, will no longer be able to access the social media platform, Alhaji Lai Mohammed, the country’s information minister, announced on Friday. Twitter called the nation’s announcement “deeply concerning”, adding that it was “investigating” and would “provide updates when we know more”.

The Nigerian government’s statement did not allude to the row over the removed tweet.

On Tuesday, the 79-year-old president tweeted a video message pertaining to the Nigerian Civil War, condemning people for “misbehaving”.

He added: “Whoever wants the destruction of the system will soon have the shock of their lives.

“We’ve given them enough time… we will treat them in the language they understand.” 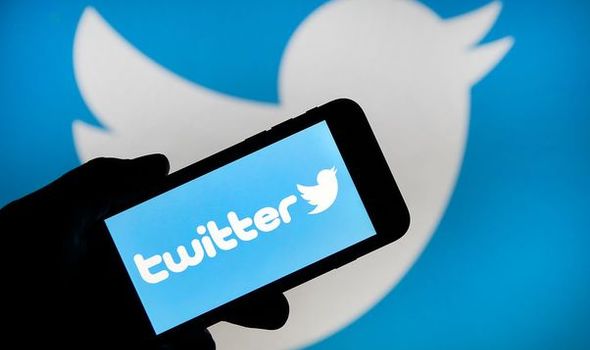 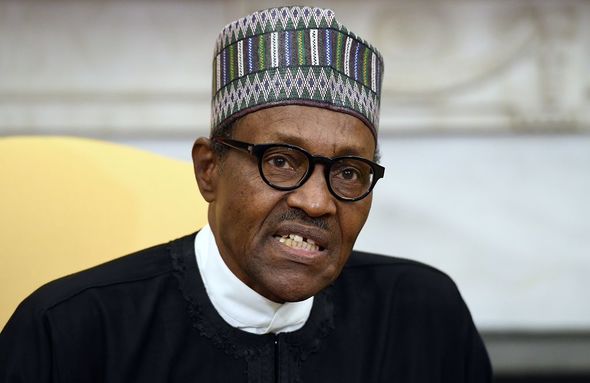 Twitter’s guidelines state that content should not include abusive behaviour, harassment, discrimination or violent threats.

It adds that various levels of action may be taken against those who violate the rules, including post removal and account suspension or deletion.

One notable instance of this was the indefinite suspension of former US President Donald Trump following the Capitol riots in January. 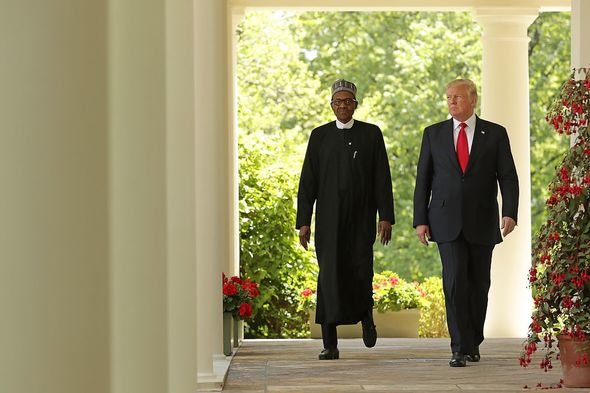 The Federal Ministry of Information and Culture, which announced the ban, said it was triggered because the social media platform was being used for activities “capable of undermining Nigeria’s corporate existence”.

In a statement, the ministry said: “The Federal Government has suspended, indefinitely, the operations of the microblogging and social networking service, Twitter, in Nigeria.

“The Minister of Information and Culture, Alhaji Lai Mohammed, announced the suspension in a statement issued in Abuja on Friday, citing the persistent use of the platform for activities that are capable of undermining Nigeria’s corporate existence.

“The Minister said the Federal Government has also directed the National Broadcasting l Commission (NBC) to immediately commence the process of licensing all OTT [internet streaming services] and social media operations in Nigeria.” 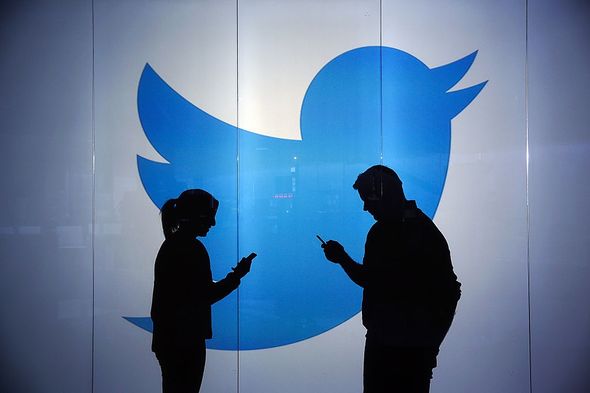 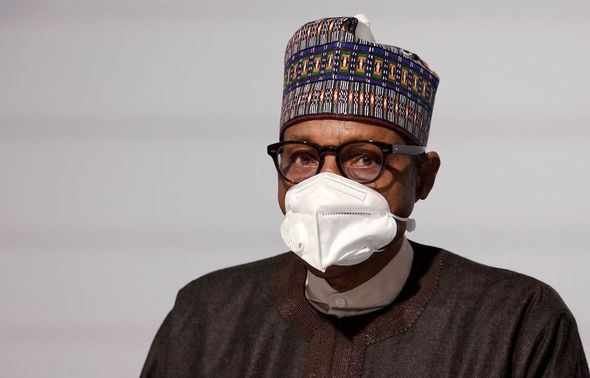 It is not currently known how many Twitter users exist in the country, but experts have estimated the figure could be between three and seven million.

Twitter users condemned the ban. Human rights charity Amnesty International claimed the social media platform is “widely used by Nigerians to exercise their human rights, including their rights to freedom of expression and access to information.”

One Nigerian journalist said the government’s decision was “shameful” and called out the “divisiveness and irresponsibility of that Buhari tweet.”

Another user said: “Nigerian government suspension of Twitter, a medium of free expression and communication, is bizarre and unconstitutional and should be immediately reversed.

“The suspension exposes Nigeria to national and international ridicule and is unsustainable.”

A third user said: “This isn’t even something to laugh about. This is not a joke.

“Our voice is the only thing we have and we cannot afford to lose it. This is tyranny.”