The nuclear-armed nation shut down its borders in January after the virus was first detected in neighbouring China. 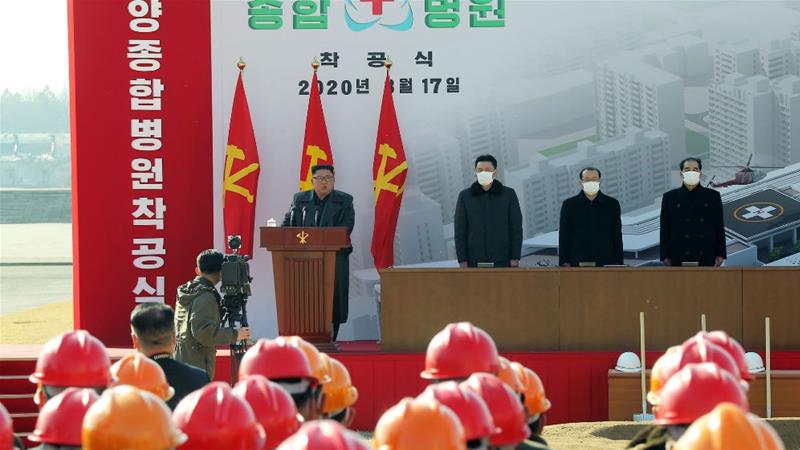 The already isolated, nuclear-armed country quickly shut down its borders and imposed strict containment measures in January after the news became public that the virus was detected in neighbouring China.

“Not one single person has been infected with the novel coronavirus in our country so far,” Pak said.

“We have carried out pre-emptive and scientific measures such as inspections and quarantine for all personnel entering our country and thoroughly disinfecting all goods, as well as closing borders and blocking sea and air lanes.”

Nearly every other country has reported coronavirus cases, with the World Health Organization (WHO) saying on Wednesday there were nearly one million confirmed infections globally.

Aside from China, South Korea endured one of the worst early outbreaks of the virus, which has killed more than 45,000 people around the world.

Experts have said North Korea is particularly vulnerable to coronavirus because of its weak medical system and international sanctions, which has created food shortages in the country.

The United Nations estimates 10.3 million people – almost half the country’s population – are in need and some 41 percent of North Koreans are undernourished.

While the contents of the letter were not released to the public, Moon’s senior press secretary stated it was full of concern and well-wishes about the COVID-19 outbreak in the country, causing some to question if North Korea was readying for coronavirus aid.

The top US military commander in South Korea, General Robert Abrams, said last month he was “fairly certain” North Korea had confirmed cases of the virus.

US President Donald Trump also said North Korea “is going through something” and offered “cooperation in the anti-epidemic work” in a personal letter to Kim.

Pyongyang, which is subject to multiple international sanctions over its nuclear and ballistic missile programmes, has sought virus-related aid.

In February, Russia’s foreign ministry said it provided Pyongyang with 1,500 coronavirus diagnostic test kits at its request “due to the persisting risk of the new COVID-19”.

The UN has granted sanctions exemptions to relief groups, including Doctors Without Borders (Medecins Sans Frontieres, or MSF) and UNICEF, on items such as diagnostic kits, face masks, protective equipment and disinfectants.

It was not immediately clear whether those supplies had been transferred to North Korea.

The WHO plans to spend $900,000 to support Pyongyang’s coronavirus response activities, according to data posted on the UN Office for the Coordination of Humanitarian Affairs website. 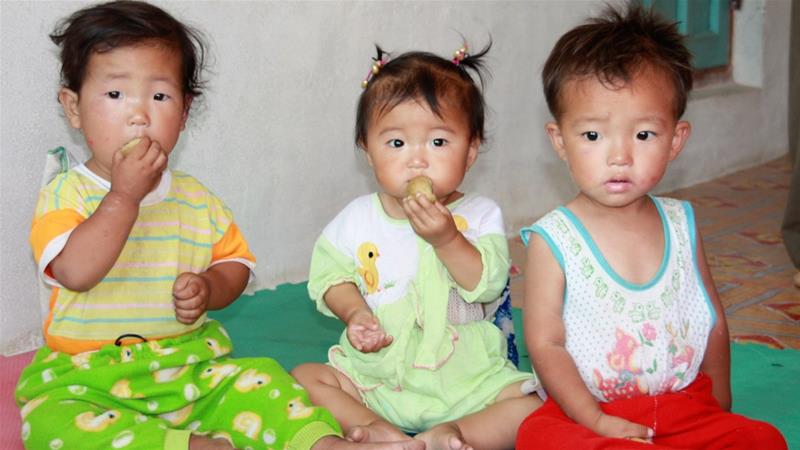 Can another famine in North Korea be prevented?

Related posts:
Best News
George Floyd autopsy results: What was George Floyd’s cause of death?
U.S. manufacturing activity crawls off 11-year low
Volkswagen says ready to restart Mexico operations on June 15
TREASURIES-Longer-dated yields higher as investors watch for supply details
U.N. chief urges peaceful U.S. protests, calls on leaders to listen, show restraint
Recent Posts
This website uses cookies to improve your user experience and to provide you with advertisements that are relevant to your interests. By continuing to browse the site you are agreeing to our use of cookies.Ok