The comments come as the union is being shown to be increasingly divided over how much oversight the multinational bureaucracy should have on individual member state decisions, amid an ongoing row between Brussels and Poland and Hungary. Speaking to Express.co.uk, Professor Hadfield, head of the University of Surrey’s politics department and an expert on European politics, said the EU would have to be “flexible” about “national individualities” – particularly when it came to new membership candidate Ukraine.

The EU has accused Hungary of democratic backsliding in recent years, as Viktor Orban and his ruling party have been accused of restricting freedoms, including speech and academia.

According to a democracy index, Hungary was among the freest eastern European nations after the fall of the Soviet Union, but since 2015 has dropped to the lowest among its neighbours.

Similar claims have been made against Poland, but the EU opted to take legal action against it when a constitutional tribunal ruled last year that some Polish law has primacy over EU law – directly contradicting the bloc’s rule of law principle which puts the EU first.

Since October, the EU has been fining Poland €1million (£846,000) a day failing to comply with the EU by maintaining its tribunal for hiring and firing judges. 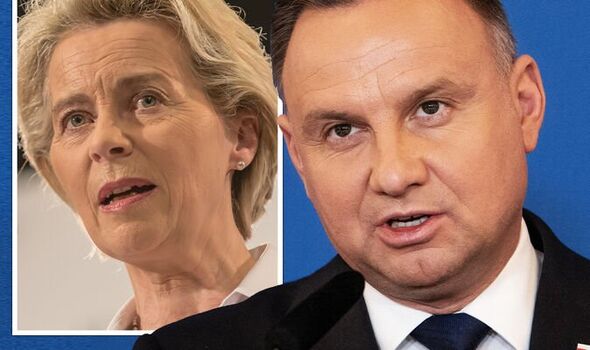 By May this year, estimates suggested it had racked up €160million (£137million) in fines, which the EU had begun to deduct from payments to Poland – including from its Covid recovery fund.

But despite this continued punishment, Professor Hadfield agreed that a uniform view of democracy “is not generic”.

Professor Hadfield noted how “it’s not a covering law” and “not an overarching norm”, something which the EU “is beginning to figure out”. 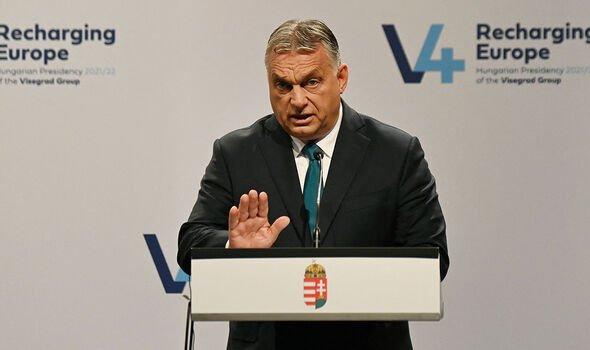 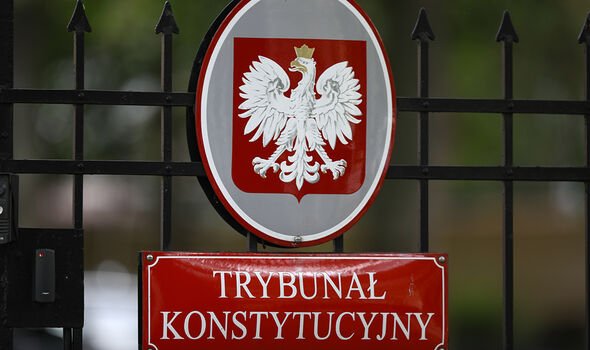 “First of all, that’s not true; it has to be held up as a global value. But second, the way in which it is interpreted, implemented, and evaluated in any state, is going to be quite likely pretty different, even to its neighbour, and it’s going to vary on how you probably interpret some of the more generic things like human rights, or how a judiciary functions, et cetera.”

Professor Hadfield disagreed with the view that the EU “has a splintered understanding of democracy now”, despite the evident cracks.

As the recipient of a £658,000 grant through Horizon Europe to provide a critical assessment of illiberalism in eastern Europe, she said instead that “it needs to appreciate that something like democracy is one of the number of guiding norms, but the implementation of it is quite likely to vary”.

Professor Hadfield said: “I think a nice example here is the difference between a European directive and a European regulation: a regulation is overarching, you absolutely oblige it to the letter; for the directive, you implement it at local level. 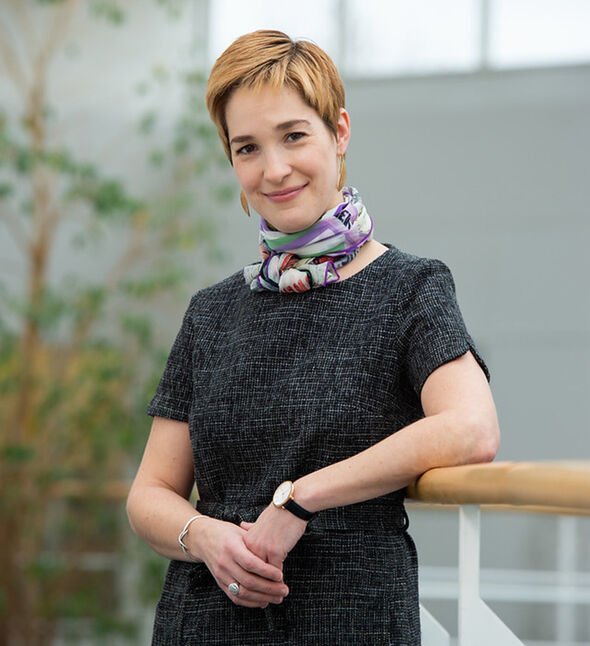 Criticism of Brussels’ withholding of funding from Poland has been made more acute by Poland’s response to the invasion of Ukraine: as well as the 3.2 million Ukrainian refugees it has welcomed with open arms, it was far quicker to react with military aid than western member states.

Professor Hadfield commented: “Poland has managed to some degree rehabilitate itself, because of the sheer number of Ukrainian migrants it has taken on board.

“So there is an interesting new material dimension to the way in which it has managed to revive its identity as a progressive members state.” 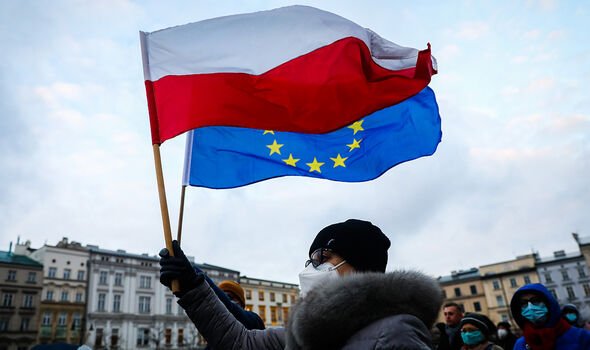 The expert in European politics wondered if it would be able to assist in the rebuilding of Ukraine and, in doing so, “whether it feels it can still articulate those EU foundational values, or whether it wants to do so in a way that still represents a pretty robust anti-EU Government”.

She added: “Ukrainian democracy as a whole – as we rebuild it – is going to have to be on the basis of its [Ukraine’s] understanding, having lost it for some time.

“So I’m not going to quite say it’s case study-specific, but I think we have to appreciate that there are national individualities to it, and the more the European Union can be flexible in that, that’s fine.”

Anti-EU sentiment is something Britain knows well of, and many have wondered if Poland may be the next country to pull out of the bloc. But Professor Hadfield said that Brexit was an entirely different matter.

She explained: “Brexit came as a shock, because I don’t think they [the EU] realised how far down the path the Brits already were in terms of leaving.

“In a sense, they didn’t leave because they never joined. We never joined the European Union. We signed a few treaties – but the idea of membership is just so incredibly difficult.”