Home » World News » Number of cases of coronavirus double in France, tally at 38 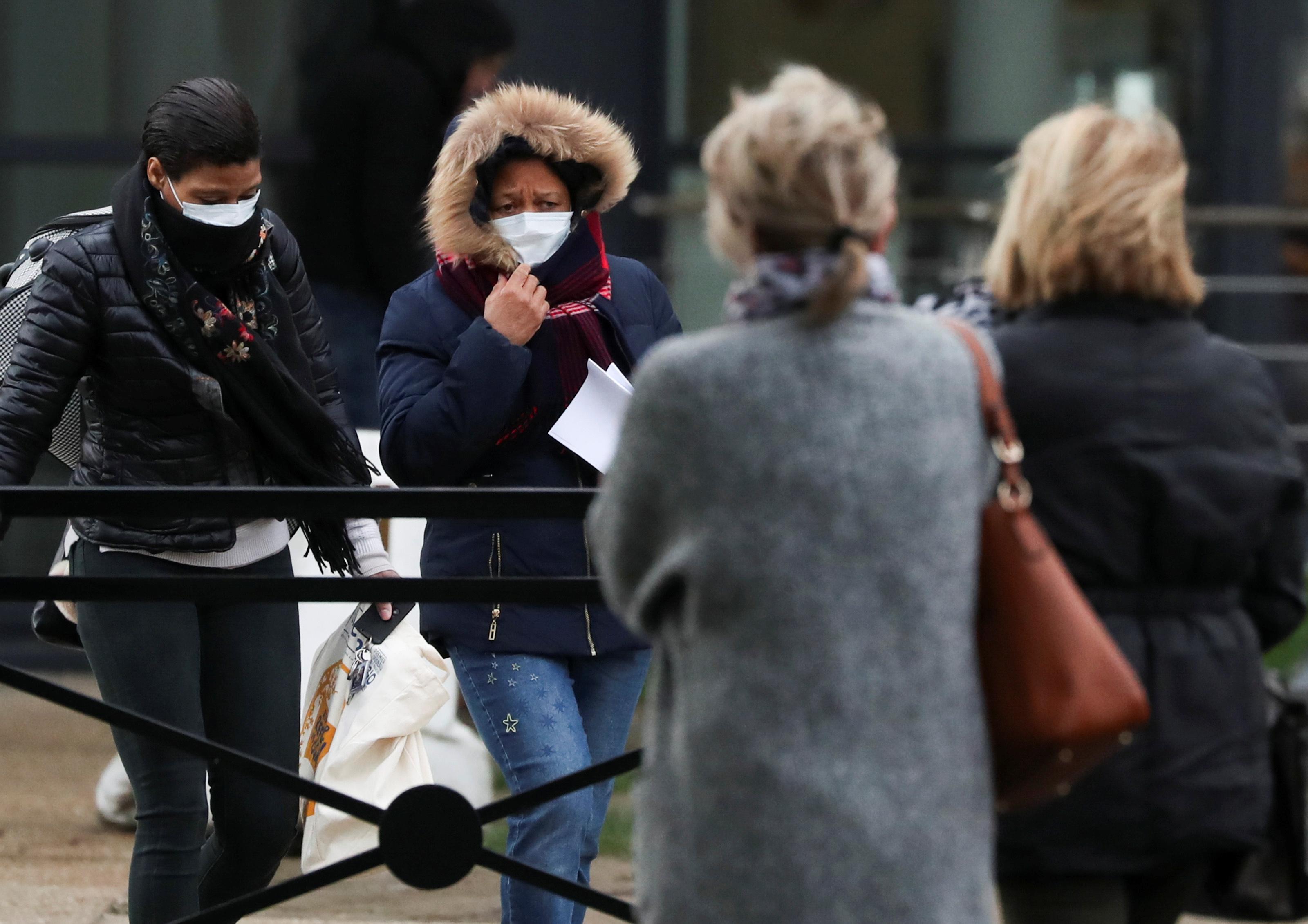 PARIS (Reuters) – The number of confirmed cases of coronavirus in France has more than doubled in 24 hours, the French Health minister said on Thursday, with the tally now at 38 from 18 on Wednesday.

During a press conference, Olivier Veran said this “sharp increase” was due to the identification of so-called “contact persons” linked to previously known cases, adding France was “ready” for an epidemic.

Health ministry director Jerome Salomon later said that out of the 38 cases, two people had died, 12 were cured and 24 were hospitalized, two of those being in a “serious condition”.