Home » World News » Out of school, Japanese children are isolated together by coronavirus policy 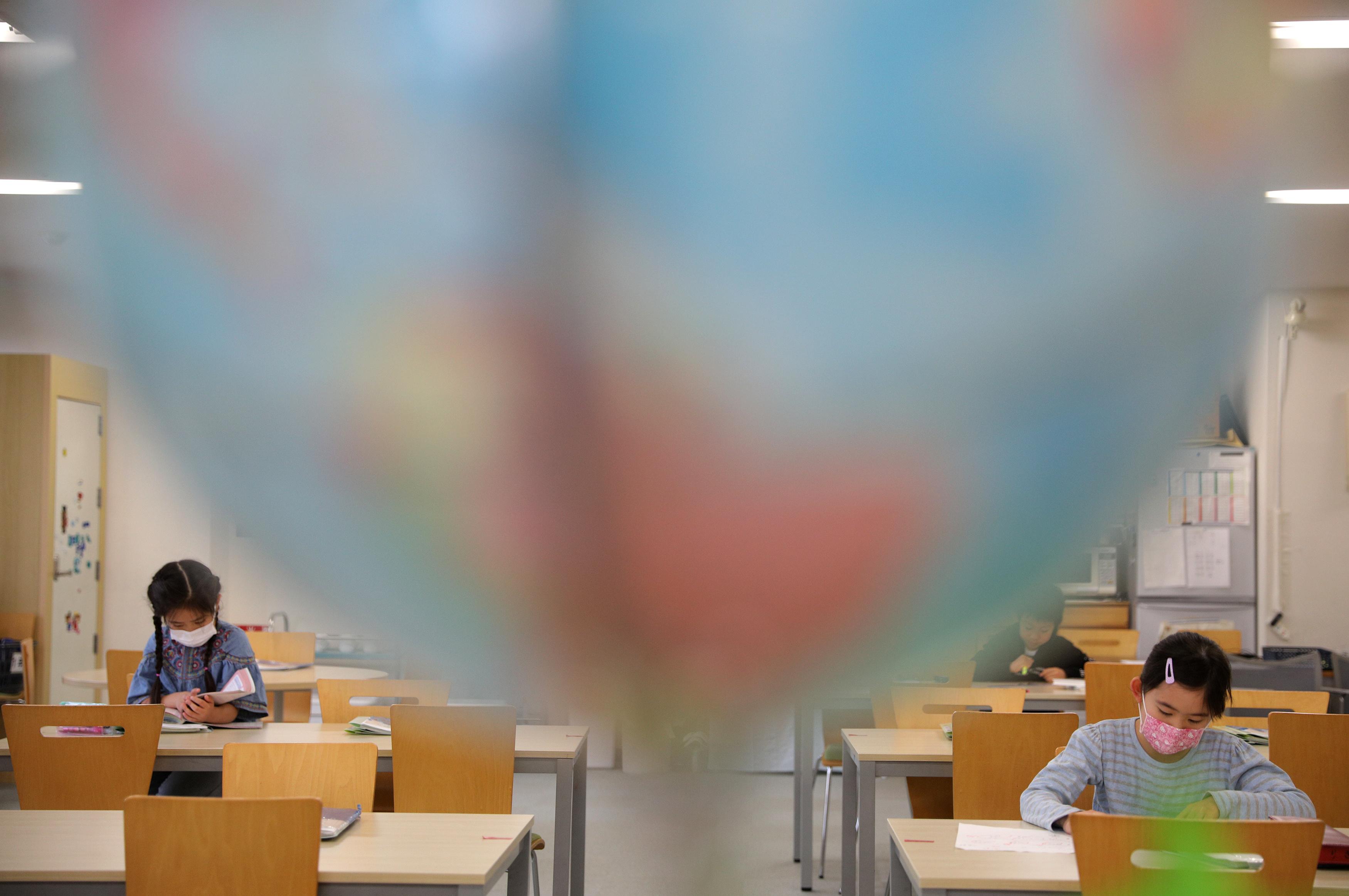 They sit there for hours playing, studying and eating in the same seat from as early as 8 a.m. until their parents come to pick them up after work in the afternoon or evening.

The extreme measures are a result of Prime Minister Shinzo Abe’s request that all schools in Japan be closed starting this week to prevent the spread of the coronavirus.

The policy has been roundly criticized as counterintuitive, disruptive and risky given it has pushed tens of thousands of pupils into daycare centers instead.

“We have the children spend all day at the same seat, eating their snacks and lunches there too,” Ikuyo Kamimura, Stella Kids manager, told Reuters. “They face the same direction so they don’t get infected by droplets,” she said.

About 1.3 million children across Japan are registered to use “gakudo”, according to the government, and it is unclear how each center is handling the situation.

In big cities, where real estate prices are high, dozens of children can share a single room playing with communal toys, and not allowed outdoors due to a shortage of staff to supervise them. And children are now potentially in those small, shared spaces for several hours longer than usual.

Parents, caretakers, medical experts and politicians were left gobsmacked when Abe announced the nationwide school closure on Feb. 27. Some municipalities have chosen not to comply, but the majority of schools across the country have agreed to the request to stay closed until the new academic year starts in early April.

“The classrooms are empty but the children are packing into after-school care facilities. What’s the point?” Tetsuro Fukuyama, secretary general of the opposition Constitutional Democratic Party of Japan, asked Abe in parliament this week.

Abe repeated the government’s stance that it took the drastic step to contain the virus over the critical one to two-week period.

Japan has recorded more than 1,000 coronavirus cases – the majority from a cruise ship quarantined last month and a handful of children – and six deaths excluding those from the ship.

Abe has been criticized for Japan’s seemingly slow response to contain the outbreak, including a failure to administer tests to detect the virus fast enough. A state visit from Chinese President Xi Jinping due next month has been postponed and Tokyo has announced tighter travel restrictions on visitors from China and South Korea. However, Abe has insisted the summer Olympic Games in Tokyo will go ahead as planned.

On television, social media and around town, parents worried about children falling behind in school, or infecting the more vulnerable elderly tasked with babysitting their grandchildren for a month. 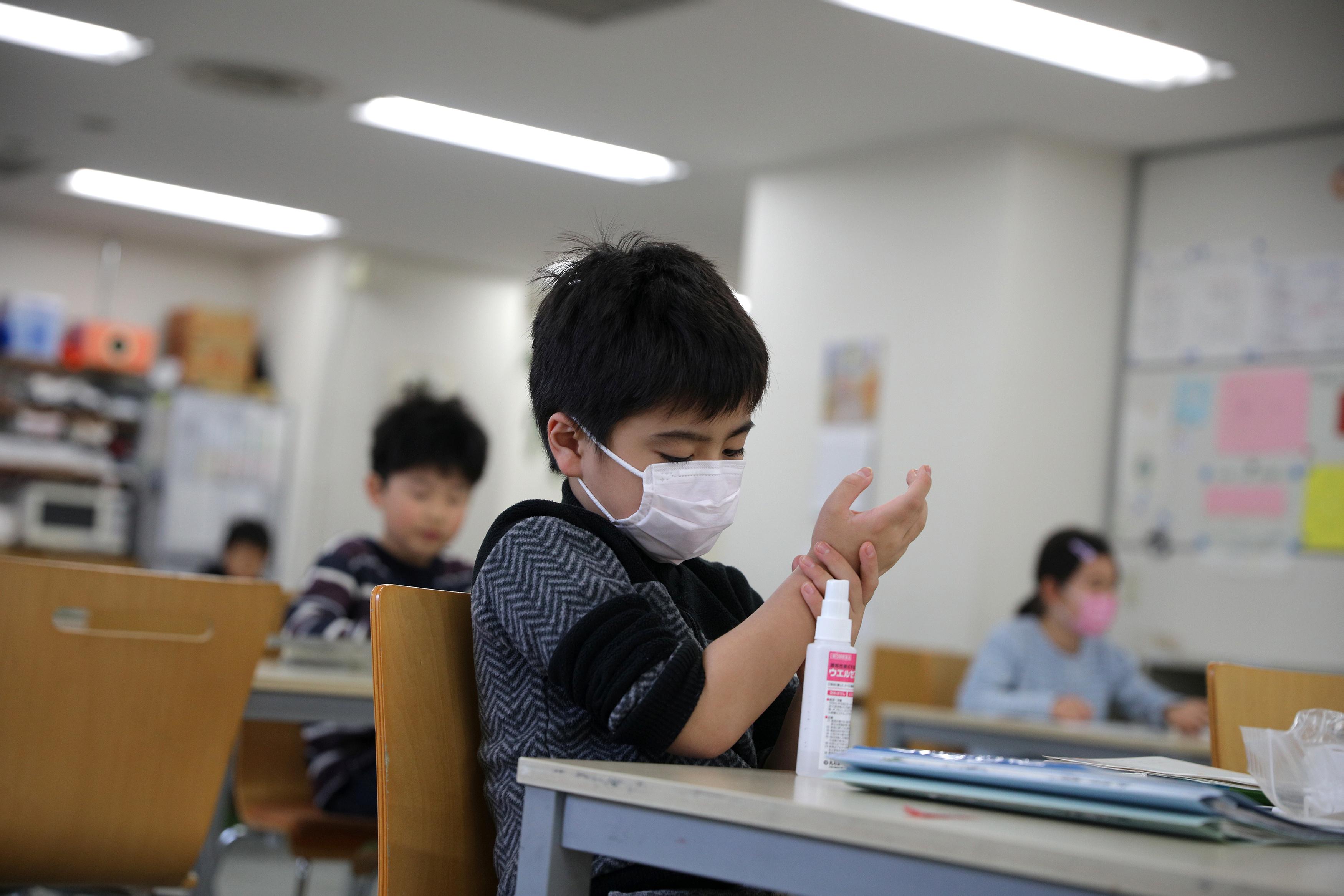 “There was no consultation as to whether (school closures) would be effective,” Nobuhiko Okabe, an epidemiologist and head of Kawasaki City Institute for Public Health who is on a council set up to advise the government on coronavirus issues. “It was a political decision.”

Meanwhile, parents who were able to work from home had their own worries.

“It’s good my company is letting me work from home, but I was befuddled at first because I wasn’t sure how to look after my son all day,” Koji Ishii told Reuters between housework, looking after his 6-year-old son and working on his laptop in a city east of Tokyo. “I’m concerned about the constraint on my son’s daily life.”