Pakistan has handed over a captured pilot to Indian authorities at the Wagah border, a move aimed at de-escalating tensions after days of hostilities between the South Asian neighbours.

Wing Commander Abhinandan Varthaman crossed the Wagah-Attari border at around 9pm local time (16:00 GMT) on Friday, hours later than expected and sporting a black eye from his ordeal.

His release came two days after he was captured following a rare aerial engagement between the nuclear-armed rivals over the disputed region of Kashmir, divided between the two countries since 1947.

A press statement by Pakistan’s foreign ministry said Varthaman has been returned to India and that he was treated “with dignity” during his custody.

“While in captivity, he was treated with dignity and in line with international law. Prime Minister of Pakistan Mr Imran Khan announced his return as a goodwill gesture aimed at de-escalating rising tensions with India,” said the statement.

On Thursday, Khan had announced his decision to return Varthaman back to India as a “peace gesture” during a joint sitting of the parliament in capital, Islamabad.

In a tweet, Khan’s Indian counterpart, Prime Minister Narendra Modi, welcomed the pilot home, saying “the nation is proud of his exemplary courage”.

Varthaman had become a national hero after purported footage that went viral showed him being beaten by locals after being shot down before Pakistani soldiers intervened, with social media abuzz with #GivebackAbhinandan and #Abhinandanmyhero hashtags.

His polite refusal to proffer more details than necessary – “I am sorry major, I am not supposed to tell you this” – won the handlebar-moustached pilot particular sympathy in India.

The pilot’s parents travelled to Amritsar town near Wagah via India’s capital New Delhi on Thursday night and received a standing ovation by co-passengers as they boarded their flight.

At the famous Wagah border crossing, thousands of Indians, waving flags, singing and dancing with patriotic fervour, had gathered to welcome Varthaman home. But the crowd dwindled after his release was delayed inexplicably by hours.

Before the pilot was released, Pakistani television stations broadcast a video of him, looking cleaned up and thanking the Pakistani army for treating him well.

“The Pakistani army is a very professional service,” he said. 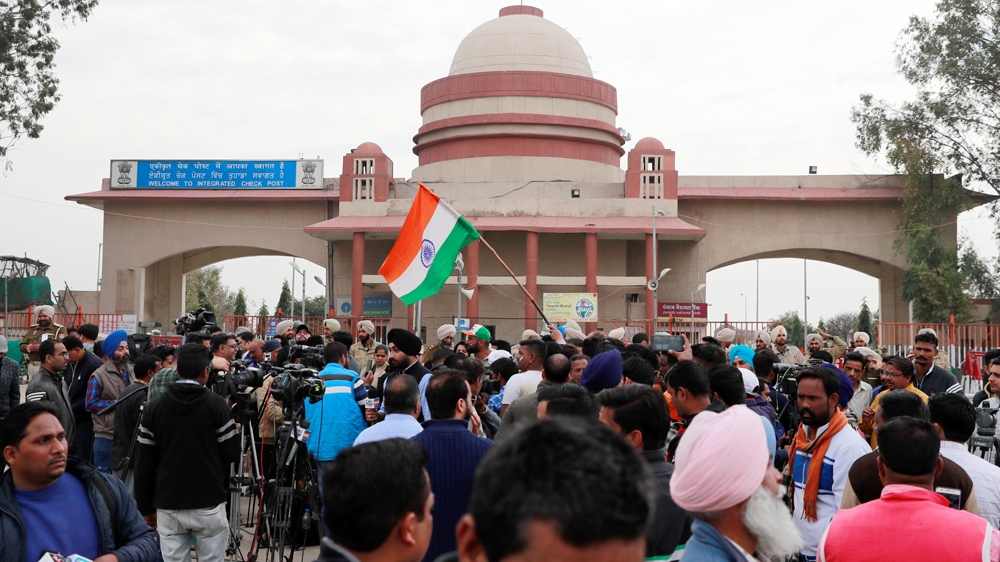 Al Jazeera’s Sohail Rahman, reporting from New Delhi, said the processing of Varthaman’s return at the Wagah border crossing had gone “according to plan, though the Pakistanis delayed the release of the Wing Commander at least three times during the day”.

“We don’t know why there has been a delay, but it seems that the wing commander … is now on his way home,” said Rahman.

Rahman also said the pilot’s release was unlikely to end the ongoing dispute between India and Pakistan.

Gun battles in India-administered Kashmir on Friday left two rebels and four members of the Indian security services dead, while a civilian was killed in later protests, police said.

“Regardless of what’s going on with the wing commander and him being transferred back to India, the situation in terms of any semblance of peace and tranquility is certainly far from it,” said Rahman.

On Wednesday, Pakistani military said it shot down two Indian air force fighter jets that entered its airspace in Pakistan-administered Kashmir and took the pilot in custody

The Pakistani attack came a day after Indian warplanes launched raids inside the Pakistani territory, claiming to have hit a Jaish-e-Muhammad camp.

Tensions between the archrivals escalated after a suicide bombing in India-administered Kashmir on February 14 that killed at least 42 Indian soldiers, the worst such attack in three decades of the conflict. 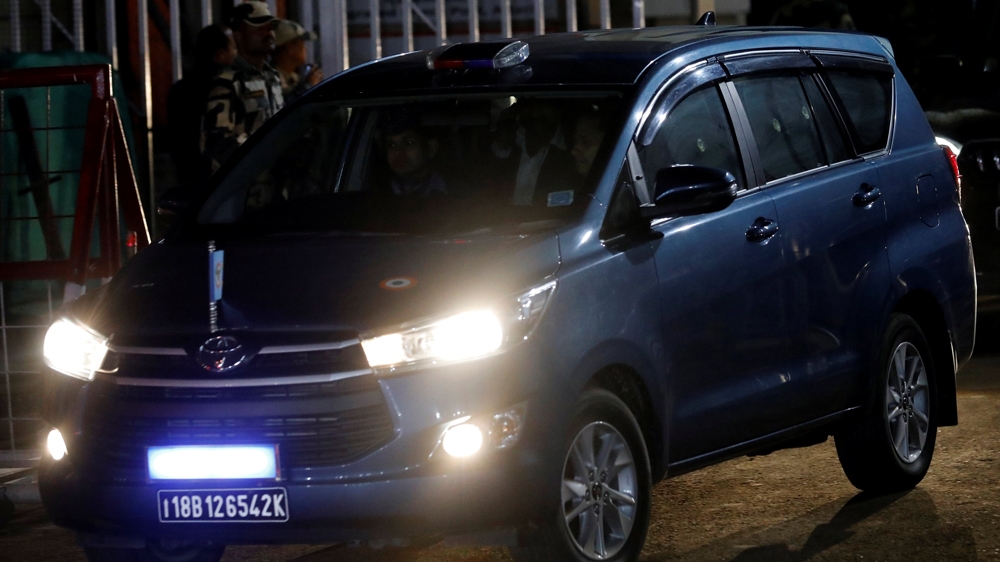 “The Pakistani military is on full red alert, they are flying constant air patrols all over Pakistan and although the airspace has been open, the movement of aircraft between India and Pakistan, especially commercial aircraft is still under restrictions,” said Hyder.

“What we are being told here in Pakistan is that the Indians are still in a belligerent mood, that Modi is trying to capitalise on this crisis for the elections coming up within the next two months,” he added.

“So the ball, as far as Pakistan is concerned, is in India’s court.”

Mona Alam, an Islamabad-based defence and security analyst, told Al Jazeera the move was unlikely to be followed by “any sort of de-escalation” from India.

“As soon as the announcement was made by Prime Minister Imran Khan, we saw that Modi kept on repeating the same lines … which spoke about war and never spoke about peace,” said Alam. 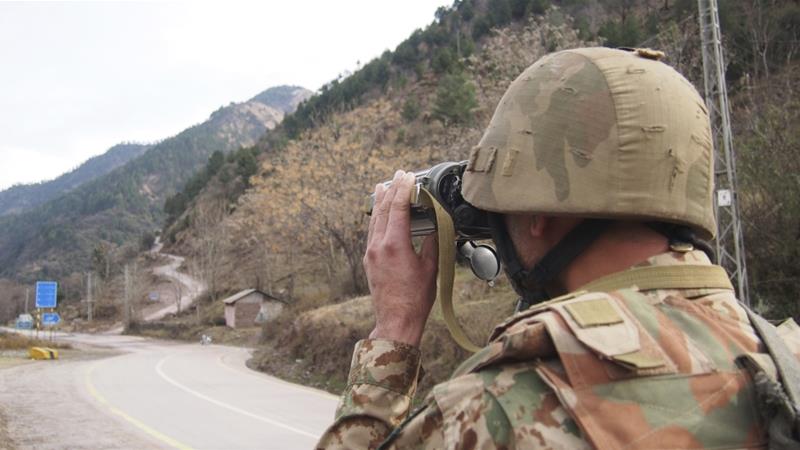 Can the Kashmir conflict ever be resolved?