Home » World News » Parents fear for children as schools reopen – ‘My child will not be a Guinea pig!’

Denmark, one of the first European countries to shut down, on Wednesday reopened daycare centres and schools for children in first to fifth grades as it rolled out the first phase of easing restrictions on public movement. Shops across the country are also opening their doors again following a month-long lockdown.

While the Danes’ strategy has been praised by some health officials as a sign of the success of implementing an early lockdown, parents remain sceptical.

Mothers and fathers of some of the 650,000 children who headed back into the classroom today told The Independent

One woman whose daughter lives with type-1 diabetes said she fears for her child’s health. 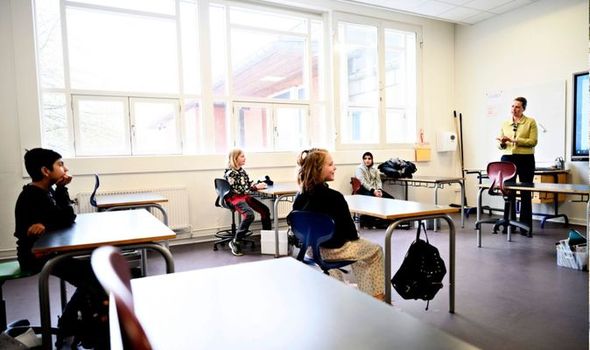 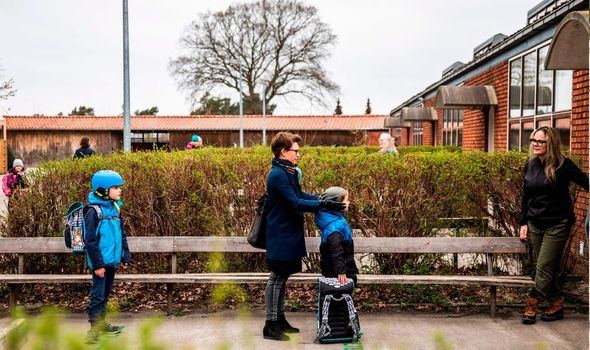 Judit said: “I’m worried that children are being used as an experiment and, if I’m honest, I am not convinced by the letter we received from the school listing the additional safety measures they’re implementing.

“Her hospital advised us that it was safe, so we’ve agreed to let her go back this week.

“But my concern is still there – we need to be extremely careful.” 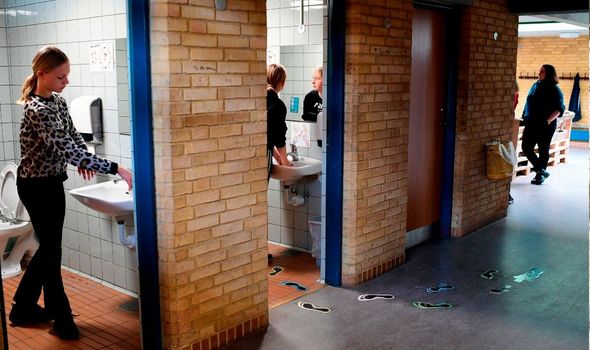 Churches in Denmark are still closed, as are cinemas and shopping malls.

And gatherings of more than 100 people are not allowed. 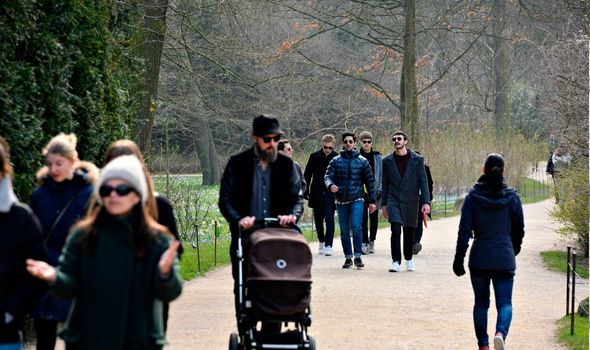 One Facebook group set up in Denmark, named “My child will not be a Guinea pig for COVID-19” has garnered 39,000 members

One woman named Jude said while she was happy to send her nine-year-old back to school she admitted there are many questions about the consequences which remain unanswered.

“I am very happy to send her,” she explained.

“There are of course risks, and I realise we are the test case.” 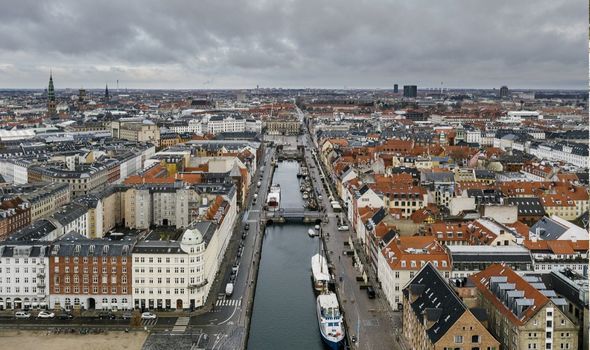 Denmark rolled out a lockdown on March 11, before the country had declared its first coronavirus death.

The death toll in the nation on Wednesday stood at 299.

And a total of 6,681 Danes have been infected with the viral disease.

Prime Minister Mette Frederiksen welcomed children back to school in the capital Copenhagen. 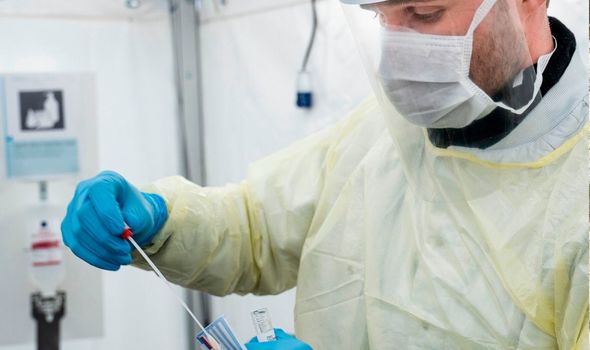 The country, which has a population of 5.6 million, has seen a low infection rate compared to European neighbours.

Infection rates have been low but critics warn the strategy is risky.

The partial lifting of the lockdown came as European Commission President Ursula von der Leyen set out a roadmap on Wednesday for a gradual lifting of restrictions across member states.

But she stressed the move was not a suggestion to leader that they should send people back to work and school immediately.