Poles will vote on June 28 in election that was delayed for weeks by coronavirus pandemic, parliament speaker says. 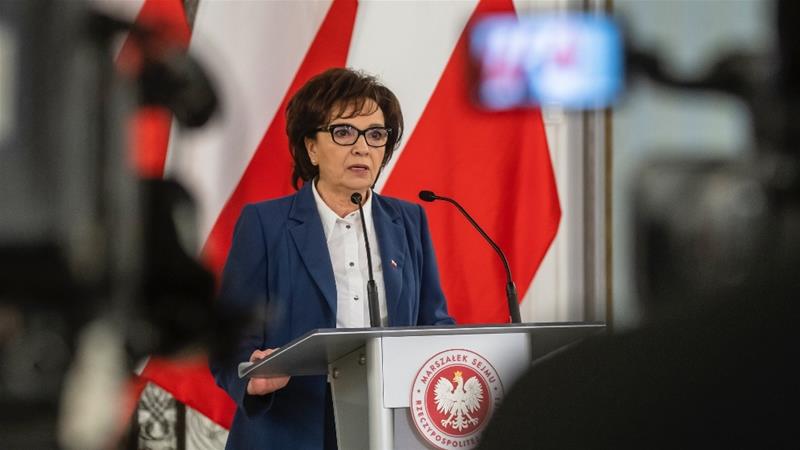 Poland has announced June 28 as a new date for a presidential election that was postponed last month due to the coronavirus pandemic, setting the stage for a short campaign that could weaken the country’s nationalist government.

Planning for the election had plunged Poland into political turmoil after the ruling Law and Justice (PiS) party abruptly called it off four days before the original May 10 date.

“I would like it very much if we could finally pick the head of state. It’s a matter of … Polish statehood,” Elzbieta Witek, speaker of the lower house of parliament, said in a televised speech announcing the new schedule on Wednesday.

For PiS, the election is vital to cementing its grip on power and making further progress on its conservative agenda.

Incumbent Andrzej Duda, a PiS ally, is the frontrunner, although his lead has shrunk in recent days amid signs of economic contraction due to the coronavirus outbreak.

One public opinion poll has suggested him losing to an opposition candidate in a second round of balloting, to be held on July 12 if no one wins more than 50 percent of the votes.

PiS has a fragile majority in parliament and needs the president to rubber-stamp its legislative agenda, particularly its justice reforms that the European Union has said undermine democratic checks and balances. 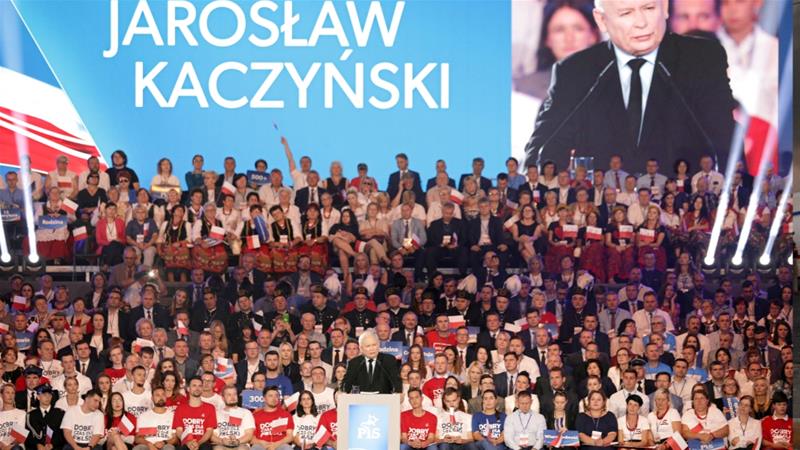 A tale of two brothers: Poland, politics, and the press