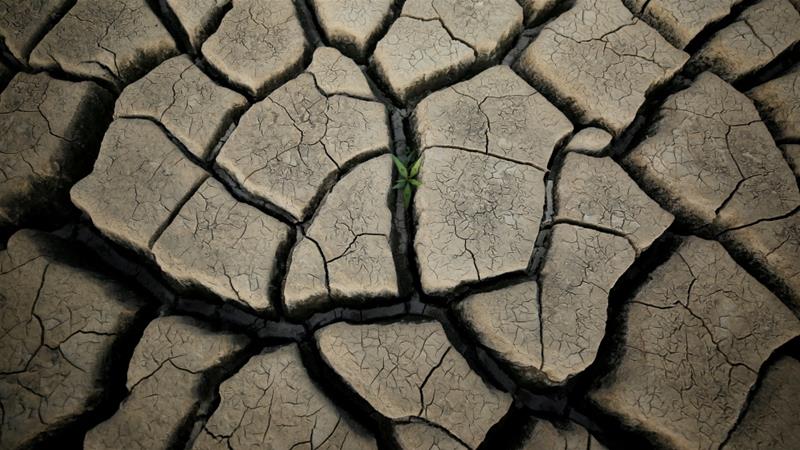 Politicians have failed to grasp the severity of human impacts on the environment, which have reached a critical stage and threaten to destabilise society and the international economy, a new report has warned.

Factors including climate change, mass loss of species, acidifying oceans and topsoil erosion are progressing at paces previously unseen in Earth’s history, the report on Tuesday by UK-based think-tank the Institute for Public Policy Research said.

“The consequences of the age of environmental breakdown on societies and economies are more serious than is currently being recognised by mainstream political and policy debates,” the report said.

“These outcomes include economic instability, large-scale involuntary migration, conflict, [and] famine,” it added.

“A new, highly complex and destabilised ‘domain of risk’ is emerging – which includes the risk of the collapse of key social and economic systems.”

The report concluded policymakers must consider the need for “transformative change”.

It called on politicians to restore damaged ecosystems and focus on rapidly transitioning towards renewable energy use, among other suggestions, while pointing to the historical disregard of environmental considerations as a “catastrophic mistake”.

According to the UN, the 20 warmest years in recorded history all occurred within the last 22 years, contributing to a number of extreme weather events such as hurricanes, droughts and flash flooding.

And since 1950, the number of floods across the world has increased by 15 times, extreme temperature events by 20 times, and wildfires seven-fold, the IPPR report said.

“The window of opportunity to avoid catastrophic outcomes in societies around the world is rapidly closing,” it said.

The IPPR’s analysis follows warnings from the UN last month that the world is “losing the race” against climate change.

“We need political will and we need governments who understand this is the most important priority of our times,” he said.

Guterres warned that existing commitments under the UN’s Paris Agreement climate accord, which aims to limit the rise in global average temperatures to “well below” 2C, were “not enough” to combat ongoing human-induced environmental change.

The Paris Agreement, adopted by 195 countries in 2015, has been shaken in recent years by the withdrawal of the United States under President Donald Trump in 2017, and threats to do the same from Brazil’s recently inaugurated leader Jair Bolsonaro. 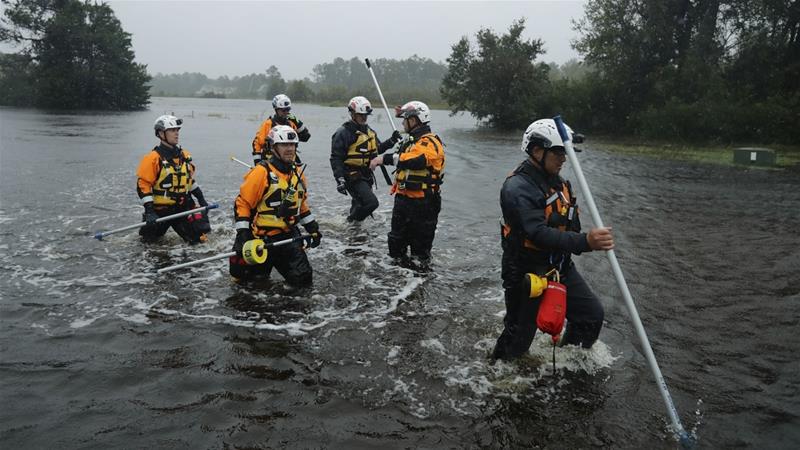 How should we face the challenge of climate change?