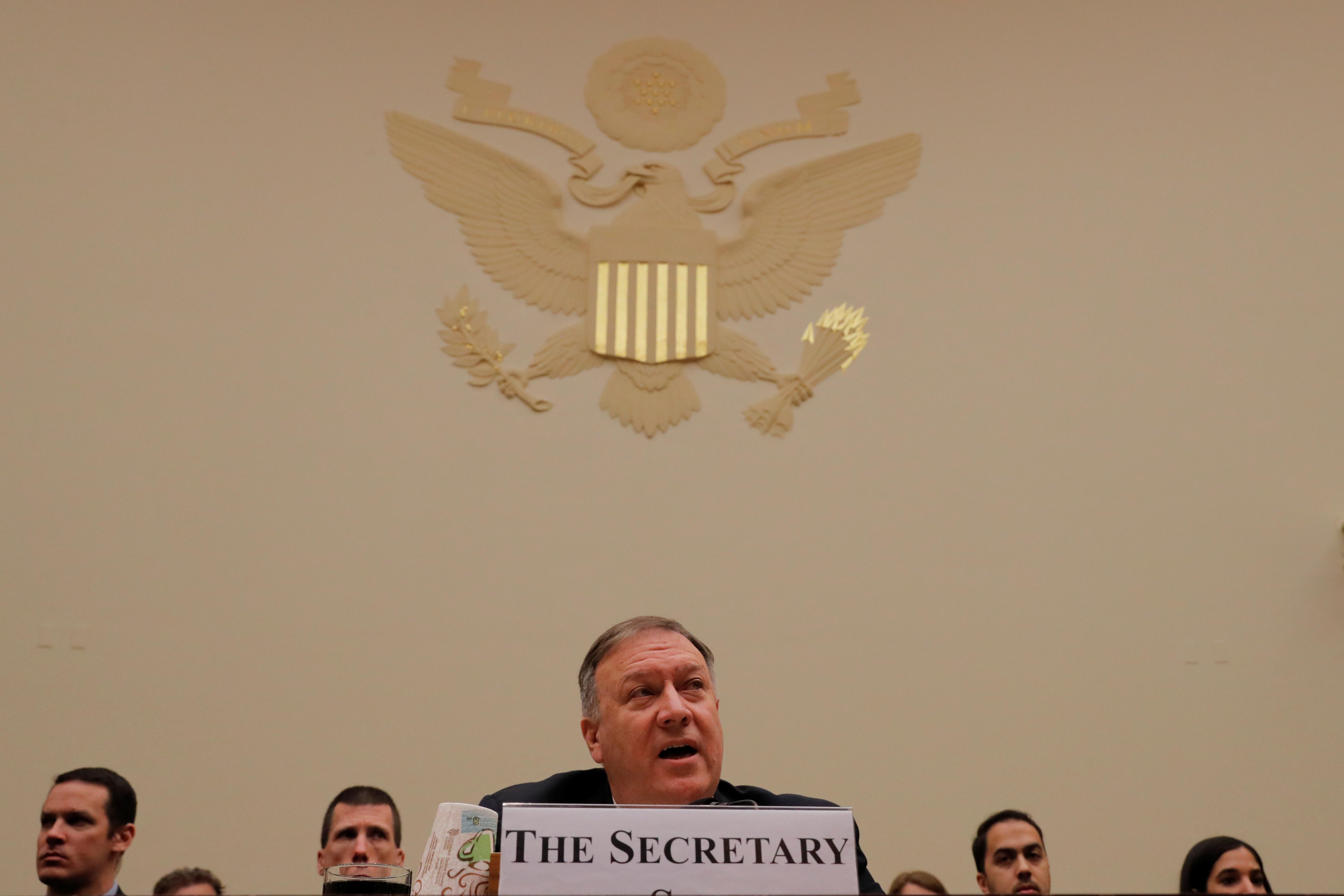 WASHINGTON (Reuters) – The United States has seen a significant reduction in violence in Afghanistan during the past six days, Secretary of State Mike Pompeo said on Friday, one day before Washington hopes to sign a U.S.-Taliban deal on an American troop withdrawal.

Pompeo’s remark suggested that if the drop in violence continues for a full week as intended, it will be possible to sign the pact as part of a wider effort to promote intra-Afghan reconciliation and to end the United States’ longest war.

The top U.S. diplomat, testifying before a congressional committee, also said Washington is watching to see whether neighboring Iran may seek to play a spoiler role in Afghanistan, where the United States has roughly 13,000 service members stationed.

“We have seen just these last six days a significant reduction in violence in Afghanistan,” Pompeo told the House of Representatives foreign affairs committee.

He said there was a history of Iran taking actions inside Afghanistan “to act as a spoiler.”

“We are watching closely to see if the Islamic Republic of Iran begins to take even more active measures, active measures that undermine our efforts at peace and reconciliation in Afghanistan and just as importantly put our American soldiers who are on the ground there in both the Kabul area and in the west at risk as well,” Pompeo added.