ADDIS ABABA (Reuters) – U.S. Secretary of State Mike Pompeo took a veiled swipe at China during a speech to Ethiopian business leaders on Wednesday, in an apparent amplification of U.S. criticism that Chinese lending for big infrastructure projects pushes poor countries into debt. 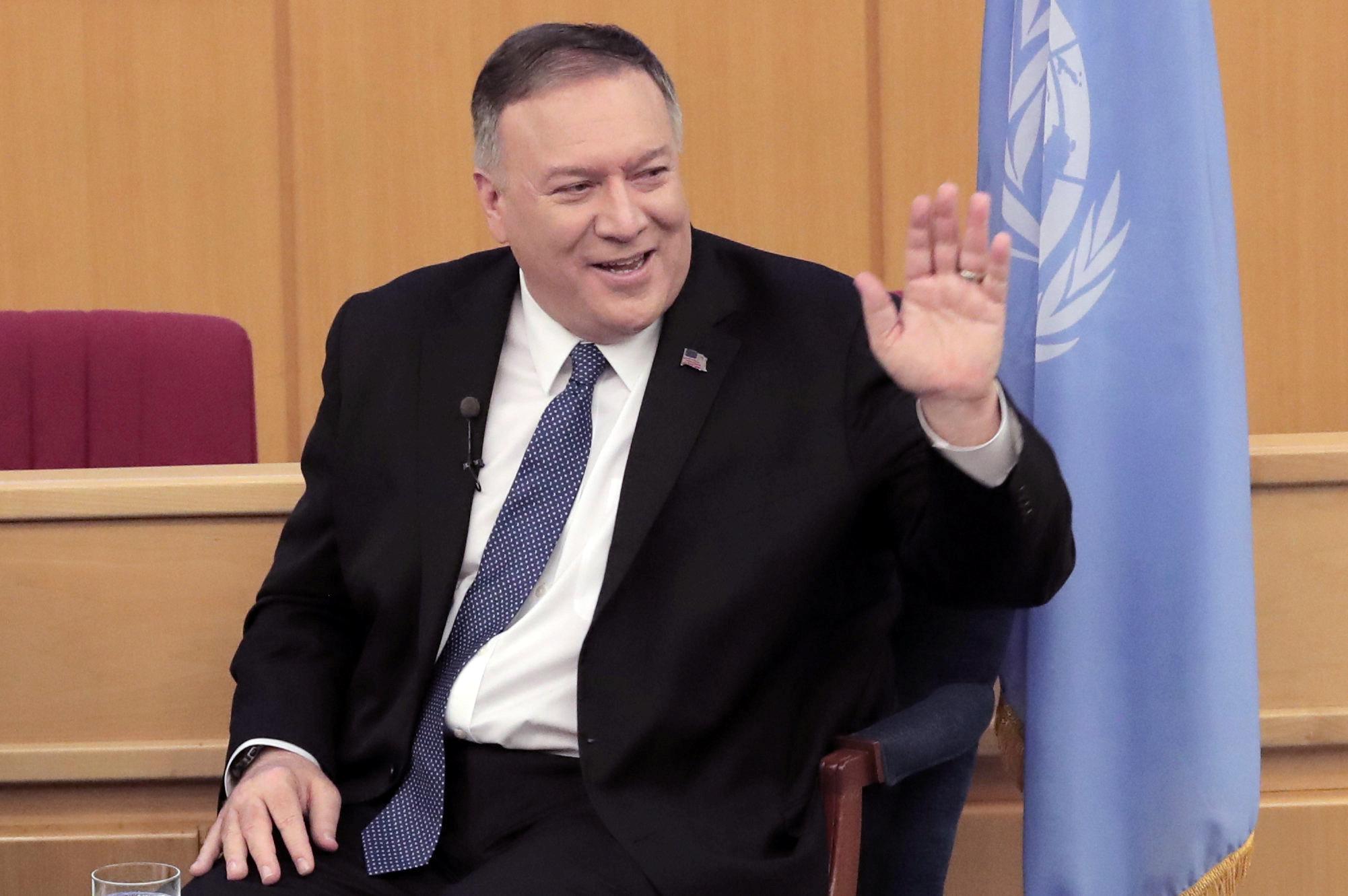 The Trump administration is seeking to counter significant Chinese influence on the continent with its new Prosper Africa trade and investment strategy and a newly established development financier, the U.S. International Development Finance Corporation.

Analysts say the latter is Washington’s attempt at an alternative to Beijing’s sweeping Belt and Road initiative, which seeks to link China by sea and land with Southeast and Central Asia, the Middle East and Africa.

“Countries should be wary of authoritarian regimes and their empty promises,” Pompeo said in his speech at the U.N. Economic Commission for Africa in the Ethiopian capital. “They breed corruption, dependency and instability, not prosperity, sovereignty and progress.”

Ethiopia is due to hold an election on Aug. 29 and Abiy has promised will be free and fair in a break from decades of repression.

“Abiy is pleased with whatever international attention and recognition he can get … to bolster his political standing and give legitimacy to his upcoming electoral race,” said Tronvoll.

Abiy announced on Tuesday after meeting Pompeo that the United States would provide financial assistance to Ethiopia as it pursues reforms, but neither government announced details. [L8N2AI429]

Later a senior U.S. official said the U.S. had already committed $37 million to support the election, separate to the $1 billion that the United States was already providing in aid.

In his speech on Wednesday, Pompeo named American companies, such as Chevron, Coca-Cola and Bechtel, as longstanding investors in the region.

He confirmed the United States was seeking a free trade agreement with Kenya, but offered no new information about negotiations that began earlier this month in Washington.

“If there’s one thing you should know about our president – my boss – you should you know that he loves deals. He wants more to happen between the United States and nations all across Africa,” Pompeo told business leaders.

While Pompeo was visiting Senegal, the first stop on his Africa tour, he announced U.S. firms had signed five new memorandums of understanding for infrastructure projects.