Latifa has urged police to reinvestigate the disappearance of Princess Shamsa, now 38, who was snatched from the streets of Cambridge in August 2000 and has never been seen since. It is believed she was taken back to the United Arab Emirates. Cambridgeshire Police said their original investigation – which found insufficient evidence – will be revisited, although the probe is no longer “active”.

“She has strong links to England she really loves England, all of her fondest memories are of her time there.”

Cambridgeshire Police confirmed it had recently received a letter, dated February 2018, “which will be looked at as part of the ongoing review”.

It added: “In addition to this, we are also looking at the contents of the recent BBC Panorama documentary to identify whether it includes anything of significance to our case.” 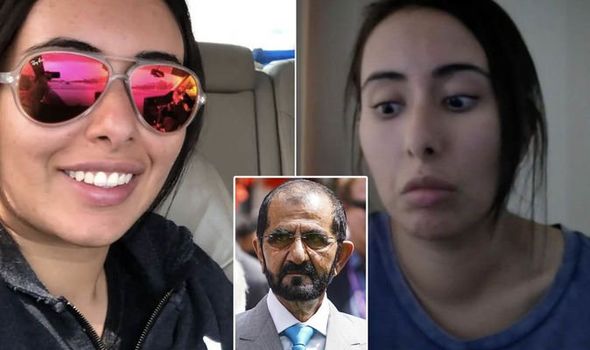 Boris Johnson’s spokesman said her abduction is a police matter Latifa, 35, said she is being held captive in Dubai by her father Sheikh Mohammed bin Rashid Al Maktoum since an attempt to flee in 2018. Footage of her “villa jail” was broadcast last week.

But her family claimed she is being cared for at home.

In a statement, they said: “She continues to improve and we are hopeful she will return to public life at the appropriate time.”