Russian soldier shows inside of trench in Kherson

The news comes as Putin’s dreams of a quick and efficient “special operation” liberating the Donbas region from Ukraine have failed to materialise in the timeframe he predicted and was advised on, with a cold and bitter winter just months away. Hoping to capitalise on the occupation of Ukraine, and aiming to boost military morale, Putin has indicated his intentions of officially declaring victory and liberating the Donetsk and Luhansk People’s Republics by September 15, a goal labelled as “highly unlikely” by the daily British Ministry of Defence Intelligence reports.

Explaining why Putin’s men are facing the criteria for future surrender, ex-soldier Mark Hertling, who studies military leadership took to Twitter with a damming list of reasons the Russian army will fail.

The Tweet was echoed by podcast curator John Sweeney who added: “Vladimir Putin’s killing machine is a bit rubbish, frankly.” 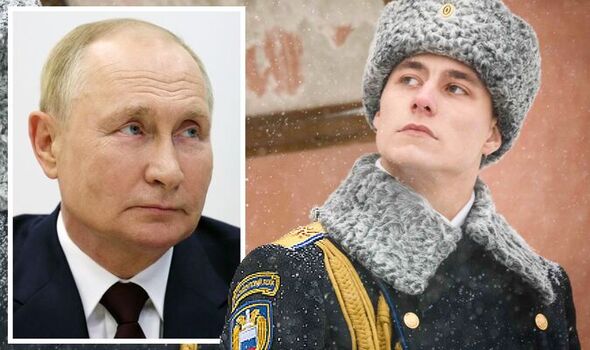 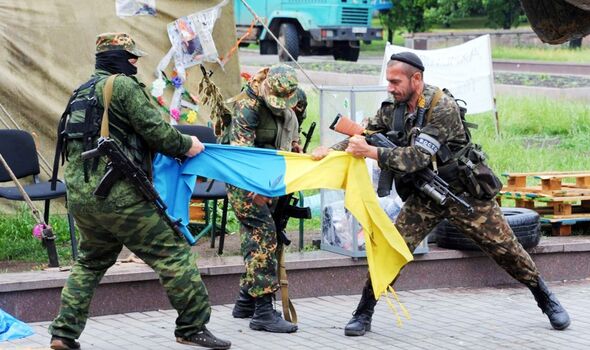 Many have compared Putin’s selfish goals and brutal leadership to that of former Nazi Germany leader Adolf Hitler, with pictures of the two, morphed into one at various anti-war protests.

But one expert, Dr Michael MacKay, suggested Putin’s military savvy is also on a par with the Nazi dictator.

Also taking to Twitter to explain how Putin’s actions are unrealistic, he wrote: “Putin taking personal control of the army is as foolish and ineffective as Hitler was when he did the same thing.

“The Russian dictator ordered his commanders to hold Kherson at all costs and take full control of Donetsk by September 15 – impossible, crazy objectives.”

With Hitler forcing his troops into freezing Russia during World War 2, the comparable actions of Putin appear to be a notion of history repeating itself. 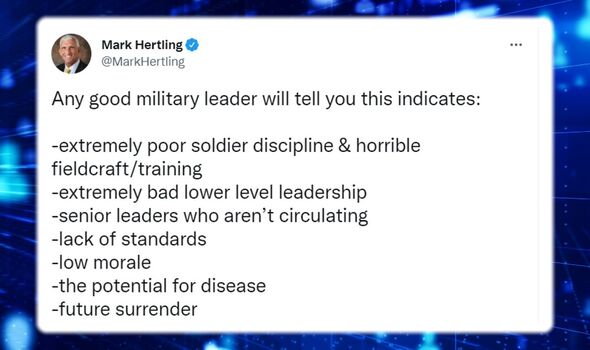 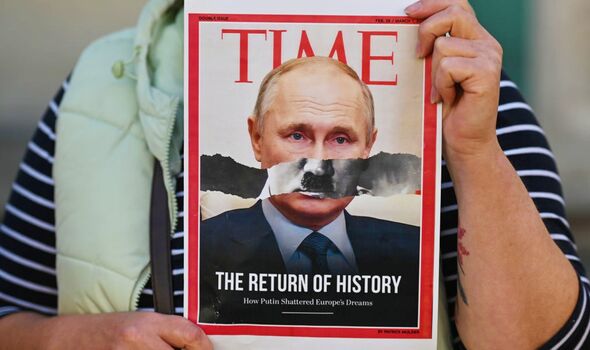 Already Moscow has seen tens of thousands of its troops killed in action since the start of the conflict, with the latest figure released today by news agency Nexta at 50,610.

The inability to maintain frontline numbers as Ukrainian defences hit back has forced Putin into ever more desperate measures, including recruitment of teenage conscripts, prisoners, private militia and even the notion of bringing over 100,000 North Korean soldiers.

Furthermore, huge losses in military hardware, including over 2,000 tanks, 1,200 artillery batteries and 4,500 armoured personnel carriers have left gaps in Moscow’s military, and are unable to be replaced due to economic sanctions blocking the purchase of equipment and base materials to build domestically produced equipment. 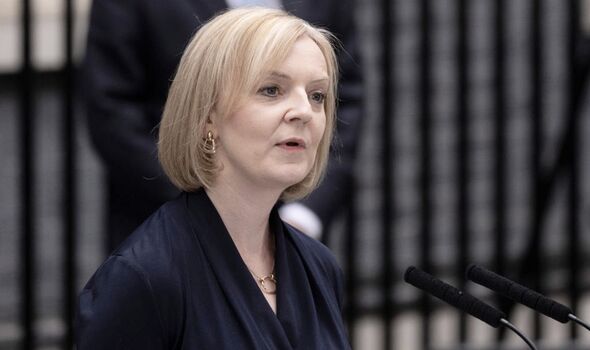 In response to the sanctions, Putin has stated the measures on the country were “short-sighted” and a “danger for the entire world.”

In a speech to the Eastern Economic Forum in Vladivostok, Putin said the West had undermined the global economy with an “aggressive” attempt to impose its dominance across the world.

He added that Russia had done everything it could to ensure Ukraine was able to export grain, but that problems in the global food market were likely to intensify and that a humanitarian catastrophe was looming.

Meanwhile, support for Ukraine grows ever stronger with the West pledging to continue to supply Kyiv with defensive equipment.

New Prime Minister Liz Truss has vowed to strengthen her relationship with the US in order to counter Putin’s aggression and has reinstated Ben Wallace as Defence Secretary to continue the ongoing military support towards Ukraine.

President Volodymyr Zelensky has also spoken to Mrs Truss, thanked her for her support and invited the PM to Ukraine in the process. 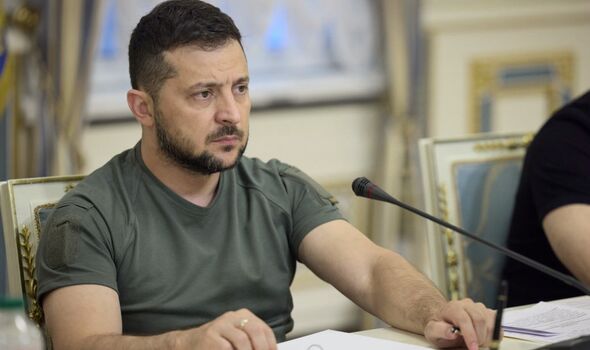 In the meantime, Ukrainian forces continue to counter Russian occupation as it ramps up its efforts to push back against Putin’s men.

Mr Zelensky’s forces have attacked the Russian-occupied eastern town of Balakliia in the Kharkiv region, a senior Russian-appointed official has said.

The town of 27,000 people lies between Kharkiv and Russian-held Izyum, a city with a major railway hub used by Moscow to supply its forces.

Luhansk region governor Serhiy Gaidai told Ukrainian television, without giving locations, that a “counter-attack is underway and … our forces are enjoying some success.”