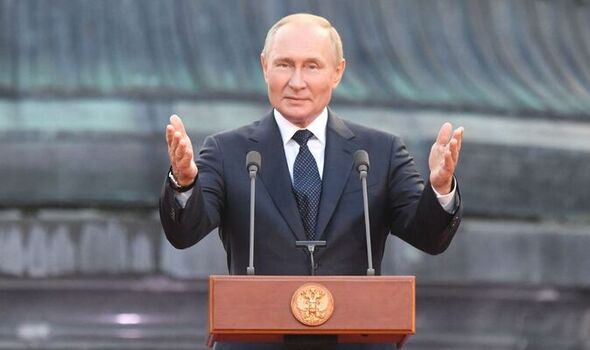 President Vladimir Putin has signed a decree which will officially recognise the two Ukrainian regions of Zaporizhzhia and Kherson as independent states following sham referendums.

President Putin has always asserted that the so-called disputed territories in the east of Ukraine such as Luhansk and Donetsk should belong to Russia or be independent states.

The signing of the decree is the last stage of the highly disputed annexation process which was undemocratic and showed blank votes being counted without being read in order to get support for Russia’s plan.