Ukrainian President Volodymyr Zelensky has warned his men that Russia could launch “ugly” attacks on his country’s independence day. He added: “We must all be aware that this week Russia could try to do something particularly ugly, something particularly vicious.” Russian forces may have suffered big losses in Ukraine, but president Vladimir Putin remains determined to continue the war.

Some have suggested that he may even have to mobilise the population of Russia to replenish his forces.

Former KGB spy, Jack Barsky, tells Express.co.uk that Putin is in too strong a position and that he won’t face a rebellion if he tries to send his citizens to war.

Mr Barsky said: “If Putin mobilises the population for war, Russians will comply.

“There will not be an uprising or anything because Russia is very monolithic, the Russian population has been brainwashed over the last 20 years.

“It plays into long term Russian memory that they are surrounded by enemies, and that Putin is trying to save the country from being taken over.” 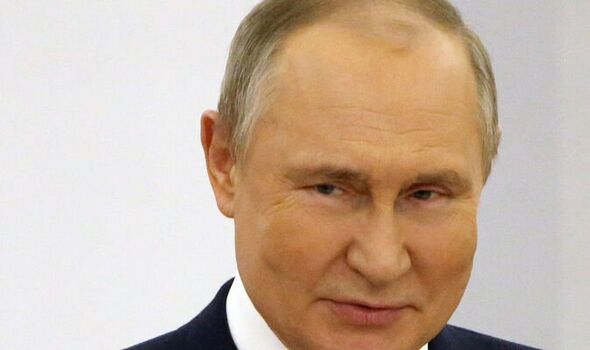 There are various estimates for how many Russian soldiers have died, with some claiming the number is approaching 100,000.

Moscow’s forces have also lost a lot of weapons and vehicles, as highlighted by the Ministry of Defence (MoD).

The MoD claimed on Friday that an “old culture” in the Russian army of neglecting reactive armour technology has contributed to their losses.

Despite the fact that Russia has struggled to achieve its military objectives and Ukraine has also suffered big losses, Mr Barsky believes the war will continue until the Ukrainians cede territory. 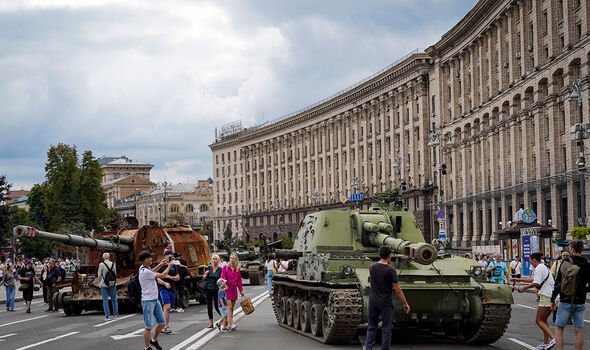 He added: “That conflict will go on for a long time until both sides hopefully settle on an agreement. Right now I can’t see that because the Ukrainian population is adamant in fighting off the invaders.

“As long as Zelensky doesn’t want to give an inch of territory, the whole thing is going to be a standoff with Russia moving slowly forward. It’s a horrible situation.”

Originally born in Germany, he was approached while at university in the country before starting what would become a 15 year career with Russian security services.

He was sent to the US to try and get close to security advisers to the White House, track Soviet defectors and look for KGB recruits.

The spy even had to lead a double life – he had two families who knew nothing about each other.

The FBI eventually caught Mr Barsky on recording as he admitted to being a spy. He was arrested, and later provided counter-intelligence for the US. 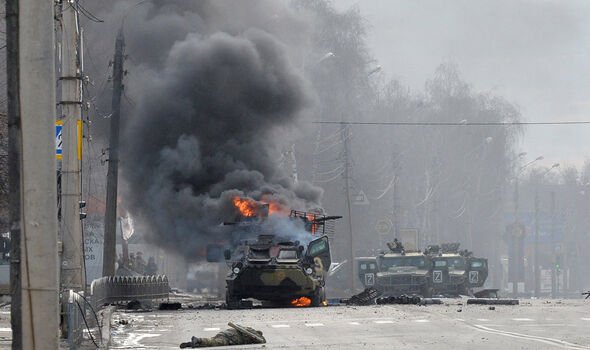 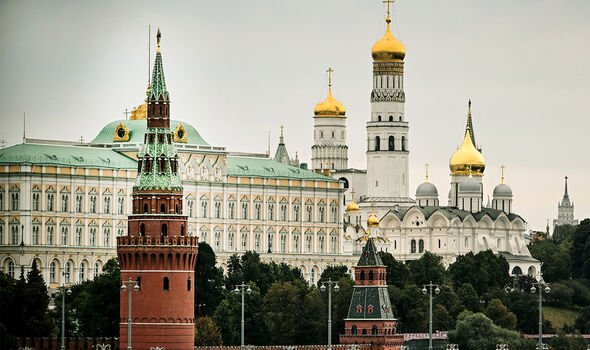 Nowadays, he is a public figure doing public talks and interviews about his time with the KGB.

While he believes Putin will continue the war in Ukraine, Mr Barsky does not think Putin will launch nuclear weapons.

He added: “He has been angry for a long time so I don’t think we can make him more angry.

“One thing I have been against from day one is calling him names. It doesn’t serve any purpose other than to make Putin more angry.

“Those statements when Joe Biden called Putin a war criminal, they are for internal consumption. Any time politics becomes dominant in regards to foreign policy you are going to make bad decisions.

“I doubt very much he will go to the extreme and launch a nuke, because he knows that this would be his death sentence.”