While Russia is making progress in the east of Ukraine, military experts still believe Moscow has failed to achieve most of its objectives. Around 25 percent of Ukraine is now occupied by the Russian military, and although a significant portion, it is a far better scenario than what many predicted in the early days of war: that Russia would capture Kyvi and install a puppet government. Ukraine’s defence has prevented this from happening.

Many have since suggested that Vladimir Putin was in fact misinformed in the early stages and even lied to about his country’s chance of capturing Ukraine.

Speaking to Times Radio last week, The Sun’s defence editor Jerome Starkey, argued this, saying the power structures in place in Russia mean that Putin has been told what he wants to hear, not what he needs to hear.

He said: “Russia and particularly the Kremlin is a place where you cannot speak truth to power.

“Perhaps in the build up to this conflict, Vladimir Putin and the key decision makers around him were not being told the truth about the resistance they were going to face. when they invaded Ukraine.

“Clearly the Russians were expecting this lightning advance to capture the capital Kyiv and topple President Zelensky’s government. 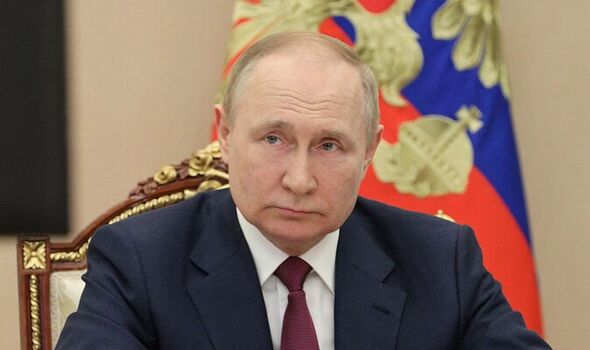 “Instead they met ferocious resistance, and that came as a surprise and at a huge cost to them in terms of soldiers’ lives.

“It has also used up and nearly exhausted large stockpiles of weapons, particularly their most sophisticated high tech weapons.

“Russia is struggling to replenish those because many of them rely on high tech, foreign parts.”

Mr Starkey was reacting to comments made by the head of MI6 last week.

Richard Moore said Putin is “not having a great war” and that the Kremlin “clearly completely misunderstood Ukrainian nationalism.” 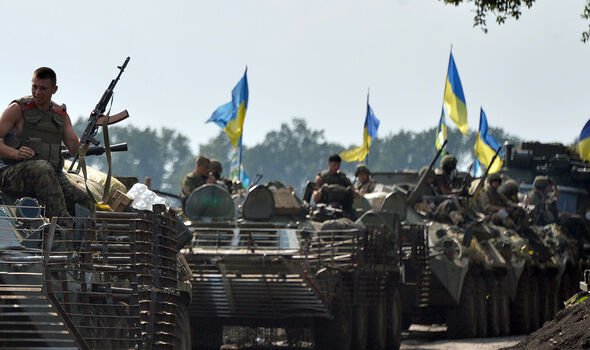 He added: “They completely under-estimated the degree of resistance that the Russian military would face.

“It was a toxic combination of them not really getting their intelligence right but also intelligence services reflect the societies they serve.

“I’m answerable to democratically-elected ministers, to parliamentarians, to judges over certain aspects of my work.”

Mr Starkey echoed this, highlighting how Ukrainians could soon launch a counter attack.

He added: “In many ways we have already started to see it run out of steam. Russian forces are just inching forward a few miles a day over the last week or so.

“Richard Moore was suggesting that this will allow them to make a counteroffensive.”

A key battleground in the coming months will be the city of Kherson in southern Ukraine.

The city was seized by Russia in early March, but Ukrainians now believe they can take the city back once they launch their counteroffensive.

Sergiy Khlan, an aide to the administrative head of the Kherson region, told Ukrainian TV that Kherson “will definitely be liberated by September”. 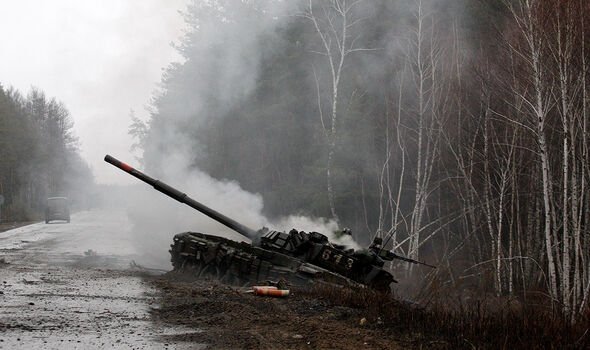 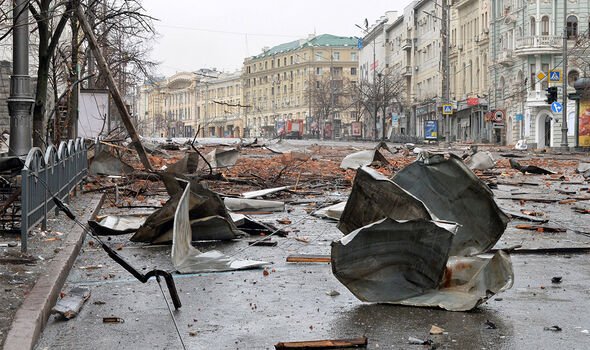 Ukraine’s President Volodymyr Zelensky said this week that his forces are approaching the city “step by step”.

Today, the country’s troops struck a strategic bridge which will hamper Russia’s resupplies.

While Russia’s progress on the ground is minimal, its assault from the air has continued to cause severe damage in major cities.

Moscow’s military has repeatedly targeted civilian areas, and while Ukraine has called for more aerial support from western allies, countries such as the UK and the US have been reluctant to provide this.

NATO members fear that getting directly involved in the conflict could lead to a major escalation.

But Slovakia has signalled this week that it could give Ukraine 11 Soviet-era MiG-29 fighter jets.

Jaroslav Nad, Slovakia’s defence minister, said that his country would want compensation from Western allies for the jets which cost £30million each.

He said: “We are open to discussion to donate those MiG-29s to Ukraine but certainly this will require, I would say, broader discussions about taking into account financial aspects and other aspects of delivery.

“No decision has been made yet.”