Russia is continuing to hold back its supply of gas to Europe as Moscow stands by its claim that a missing piece of equipment is stopping the country from sending gas to Germany. While Germany says it is ready to transport a turbine to Russia and fix this issue, Moscow claims that western sanctions are making this impossible. Many in Europe fear that Russia will completely cut Europe off from its gas supply in retaliation after the country was sanctioned for its invasion of Ukraine. In this scenario, some reports have also suggested that Russia could “pivot” towards China and India, selling them their natural resources instead.

But Yale economist Jeffrey Sonnenfeld told Deutsche Welle last week that Russia’s attempts to do this will fail and only make the country a “vassal state”.

He added: “They are trying desperately but it is a pittance. Basically, Russia is almost a vassal state to those types of trading partners.

“They bring to the world market nothing but commodities like energy and grain. There’s not much else anybody wants to buy, and I think it’s hard for them to get the substitution they need.

“They are also drawing down on their reserves. They have $600billion of foreign currency reserves that has been a cushion for Putin to try and prop things up. 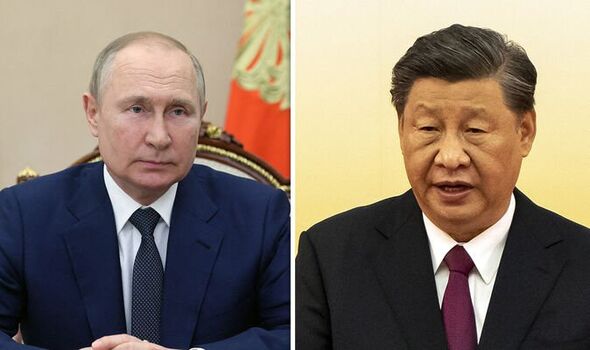 “That will be running out, since the beginning of the war, he has spent nearly $80billion of that currency reserve. And half of that $600billion reserve is frozen by the west.”

Nonetheless, Russia is trying to soften any blow it is facing from the loss of western business.

Last month, it became India’s third-largest coal supplier as imports increased by more than 20 percent compared with June to a record 2.06 million tonnes.

India’s imports from Russia in general have increased massively since the start of the invasion of Ukraine, with India now importing goods worth $15billion.

The Asian country was incentivised to increase its business with Russia as Moscow is offering its coal at a discounted price.

Meanwhile, China has provided cautious diplomatic support for Russia during the war in Ukraine, refusing to condemn the invasion. 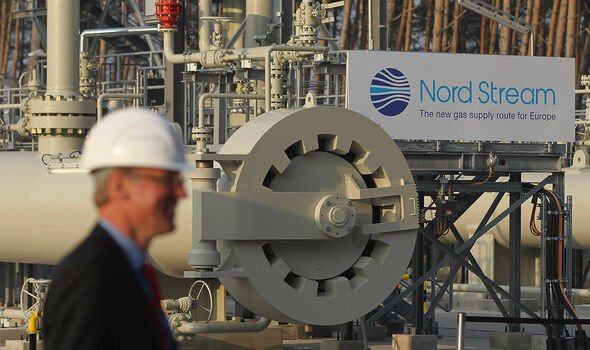 He told the South China Morning Post that he has been trying to talk to Chinese President Xi Jinping since February.

Mr Zelensky said: “I would like to talk directly. I had one conversation with [President] Xi Jinping that was a year ago.

“Since the beginning of the large-scale aggression on February 24, we have asked officially for a conversation, but we [haven’t had] any conversation with China even though I believe that would be helpful. 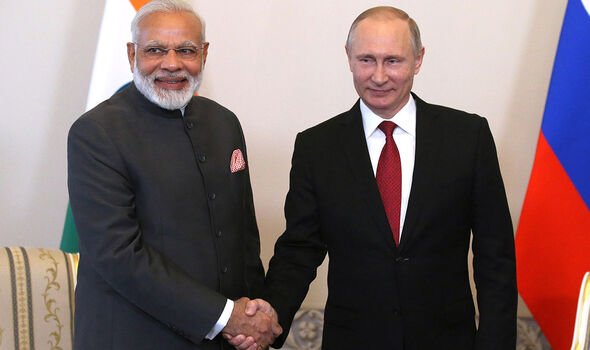 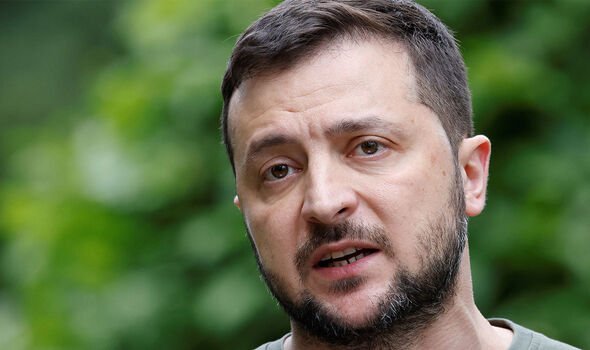 “The Russians are the invaders … this is a war on our territory, they came to invade.

“China, as a big and powerful country, could come down and sort of put the Russian federation [in] a certain place.

“Of course, I would really like China to review its attitude towards the Russian Federation.”