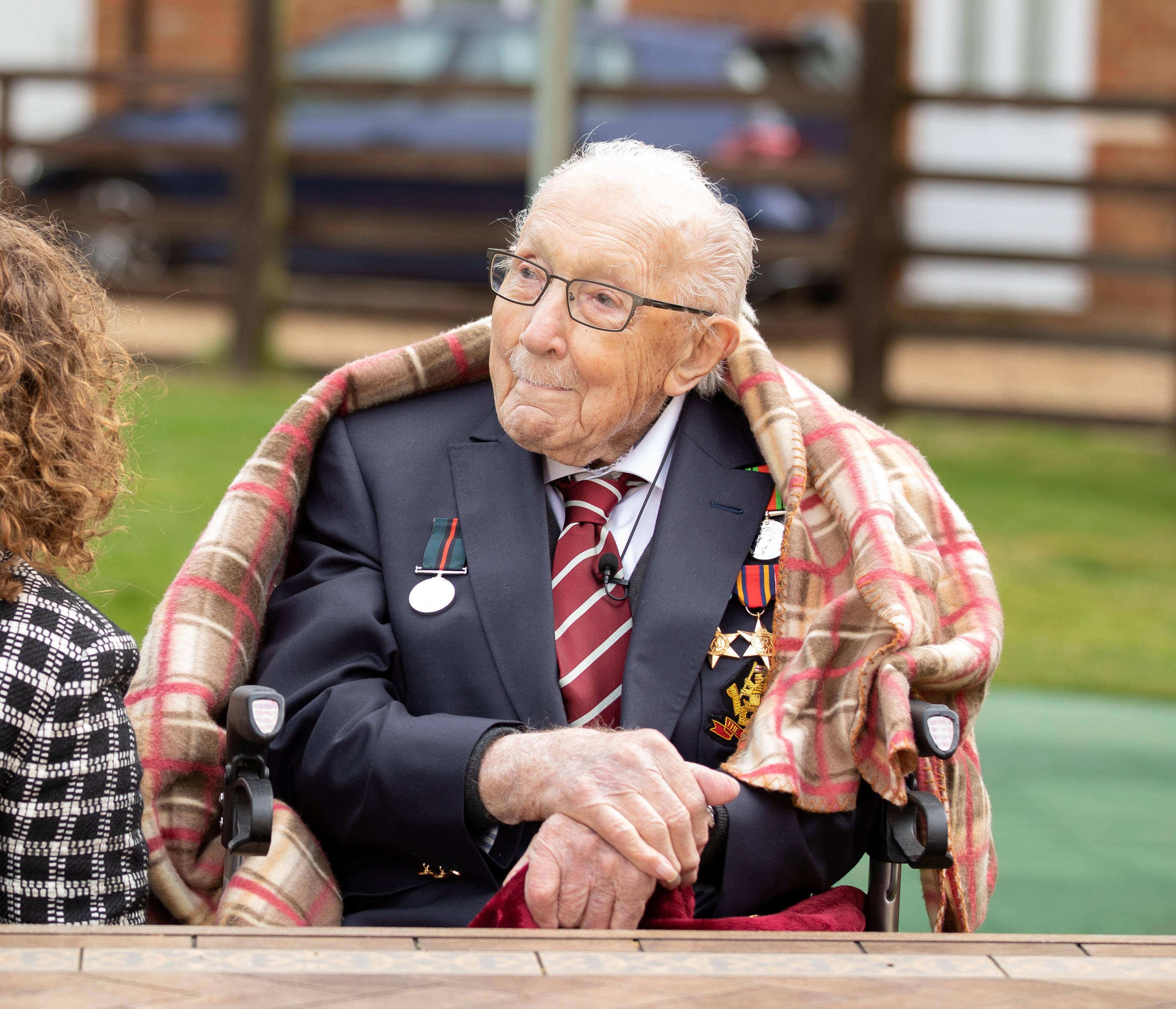 LONDON (Reuters) – Colonel Tom Moore, who became a national hero in Britain after raising 33 million pounds ($40.5 million) for the National Health Service in the run-up to his 100th birthday, is to be knighted.

The World War Two veteran raised the world record sum by painstakingly completing 100 laps of his garden with the aid of a walking frame.

“Colonel Tom’s fantastic fundraising broke records, inspired the whole country and provided us all with a beacon of light through the fog of coronavirus,” Johnson said on Tuesday.

“On behalf of everyone who has been moved by his incredible story, I want to say a huge ‘thank you.’ He’s a true national treasure.”

The honour is the latest bestowed on Moore. For his 100th birthday last month, Queen Elizabeth agreed that he should be made an honorary colonel and he was also made an honorary member of the England cricket team.

He holds the Guinness World Record for the most money raised by an individual through a walk.