Ukraine: 'We must stand up for sovereignty' says Shmigel

According to reports, a British reconnaissance craft “violated the Russian air border near Cape Svyatoy Nos, located between the Barents Sea and the White Sea”.

This comes as a Russian separatist court in Donetsk has charged five foreign nationals with being mercenaries, with one British man possibly facing the death penalty.

Two other UK nationals, Dylan Healy and Andrew Hill, were also among those charged.

However, Mr Harding is the only Brit to face a death sentence, alongside Vjekoslav Prebeg, from Croatia, and Swedish citizen Mathias Gustafsson after being captured in Mariupol.

All five have pleaded not guilty and the trial is expected to resume in October.

Another two UK citizens alongside a Moroccan national were also sentenced to death in June on charges of attempting to forcibly seize power and of being mercenaries. 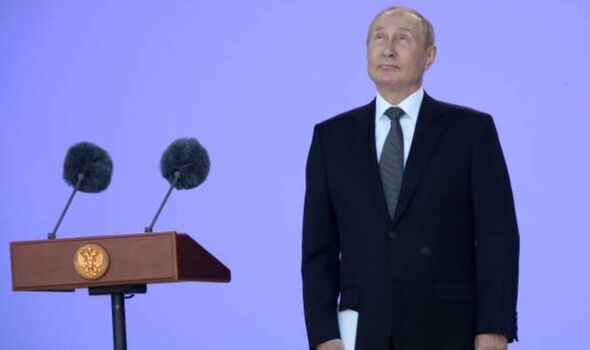 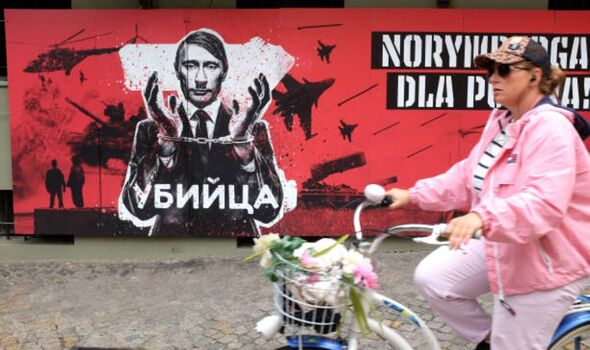 Vladimir Putin suffered another blow on Monday when the HQ of the notorious Wagner group of Russian mercenaries was struck by Ukrainian forces.

They were believed to be operating out of a secret location in Luhansk, a separatist region of eastern Ukraine.

The HQ was reportedly discovered after a Russian journalist posted a picture of it on social media site Telegram. 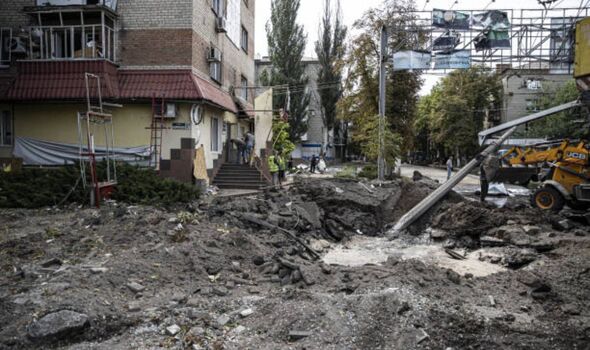 Luhansk’s Ukrainian governor said the “number of dead is being clarified” and it is still unclear how much damage was done, reported the BBC.

Governor Serhiy Hayday wrote on Telegram that Ukrainian forces “hit an enemy HQ whose whereabouts were established thanks to a Russian journalist.

“This time, the successful strike destroyed the Wagner PMC HQ in Popasna yesterday.” 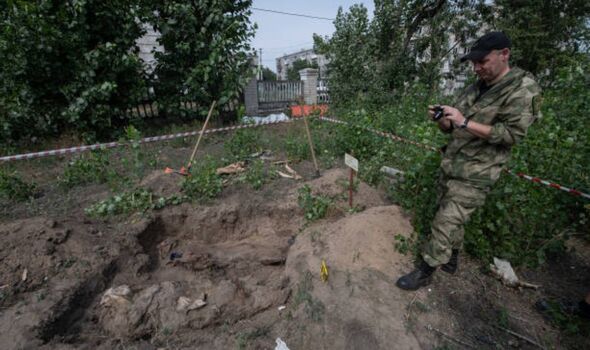 The Wagner group has been active in Ukraine since 2014, when they were deployed to Crimea and the Donbas as Putin tried to annex the region.

Wagner units have also been sent to Syria, Mali, Libya and the Central African Republic.

They have been accused of repeated war crimes and human rights abuses in conflict zones.