Defence ministers meet amid calls from Moscow for Ankara to do more to remove hard-line fighters from the province. 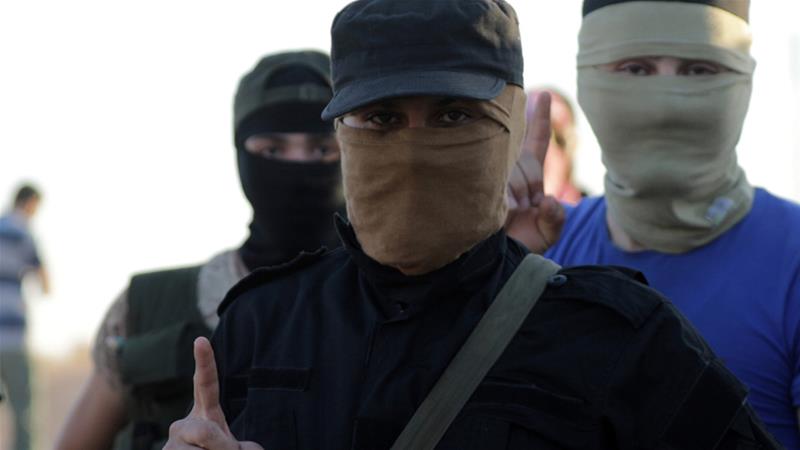 A joint statement on Monday didn’t specify what military moves would be taken or when, however, after talks between Russian Defence Minister Sergei Shoigu and his Turkish counterpart Hulusi Akar in Ankara.

Turkey, which backs moderate Syrian rebels, and Russia – the Syrian government’s principal foreign ally – agreed in September to create a demilitarised zone in Idlib, which would be evacuated of all heavy weapons and hard-line combatants.

Ankara pledged to disarm and remove the Hay’et Tahrir al-Sham armed group that dominates and continues to expand its reach in the region.

In return, the Russian-backed Syrian government said it would hold off launching a major military operation to wipe out the group once affiliated with al-Qaeda.

A massive assault could lead to large-scale civilian casualties and a refugee exodus into Turkey.

Monday’s statement was released amid calls from Moscow for Ankara to do more to fulfill the deal ahead of a Syria summit between the leaders of Turkey, Russia and Iran in Russia on Thursday.

Monday’s joint statement, as reported by Russia’s RIA Novosti news agency, spoke of “the need in particular to take decisive measures to ensure security in the Idlib demilitarised zone”.

“Despite provocations, we underlined the importance and need to continue partnerships between our two countries’ intelligence and military forces to establish peace and to support stability in Idlib,” it said.

Turkey’s Akar said after the meeting: “Turkey is talking with Russia at all levels to restore peace and stability in the region and protect interests of both countries.”

Russian Foreign Minister Sergey Lavrov said last month “terrorist” groups were operating in about 70 percent of the demilitarised zone in Idlib, which he said went against the September deal.

Turkish Foreign Minister Mevlut Cavusoglu earlier this year said Moscow had floated the idea of Russia and Turkey mounting a joint operation to push hard-line fighters out of Idlib, but did not say how Ankara felt about the idea.

The cooperation between Russia, Turkey and Iran in the eight-year Syrian conflict led to the establishment of “de-escalation” zones in various parts of the country, which they say decreased the ongoing violence.

Syria’s complex war has killed hundreds of thousands of people and displaced millions since it started in March 2011 with the brutal repression of anti-government protests by the government of Bashir al-Assad. 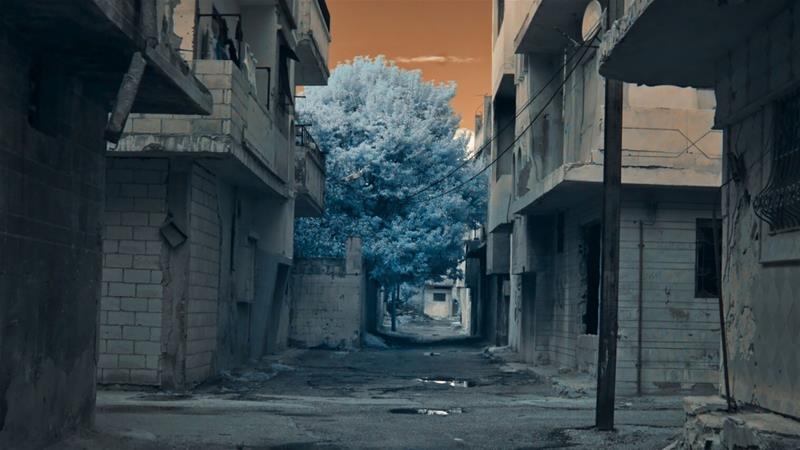 A Stranger Came to Town: Accounts of the War in Syria

Related posts:
Best News
Adorable old dog ‘shows off’ to cleaner every visit by playing with toys
18 Five-Ingredient Thanksgiving Recipes
Denver Mayor Hancock flies to Mississippi for Thanksgiving, despite public health recommendations
GLOBAL MARKETS-Stocks dip on U.S. jobs data, oil climbs further
Sturgeon rages at Boris’s ‘deplorable’ foreign aid cut and some Tory backbenchers back HER
Recent Posts
This website uses cookies to improve your user experience and to provide you with advertisements that are relevant to your interests. By continuing to browse the site you are agreeing to our use of cookies.Ok